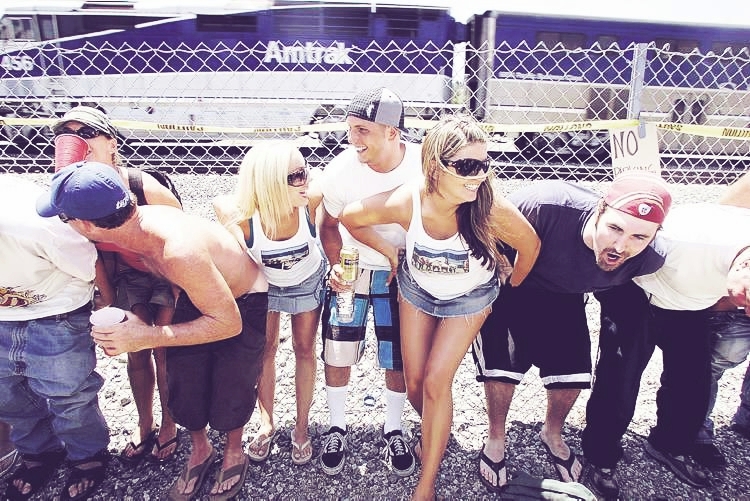 What Happened To The Moon ?

What happened to The Moon?  The moon was out all the time in the 60s and 70s.  The moon popped out here and there in the 80s, but rarely do you see a moon these days.  Why is that?  We are (of course) not talking about some boring lunar experience, we are talking about the act of showing your bare behind to a person or group of people, typically strangers.

According to Urban Dictionary:

How long has mooning been around?  Some sources have cited mooning as a phenomenon stretching all the way back to the Romans, but the gesture as we know it today seems to have started in the Middle Ages.  Wikipedia claims that the first known instance of mooning was recorded by the famous Roman-Jewish historian Josephus in the first century.  According to Josephus, “a Roman soldier bared his naked ass to an audience of Jews celebrating Passover, and thereby incited a furious riot”.  (Is there another kind of riot?) 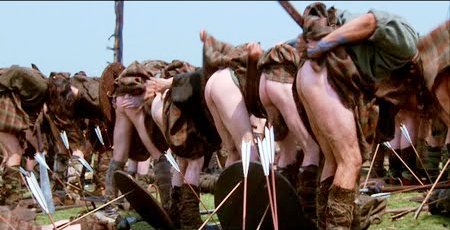 Remember the scene in Braveheart when hundreds of Scottish warriors mooned their British enemies across the battlefield?  Therefore we know The Moon has been around for at least 800 years.  Why then has it suddenly disappeared?  Is it because of the digital revolution in the past 15 years that have left young adults with zero creativity, not able to amuse themselves for 5 minutes without fondling Steve Jobs?  Young adults today wouldn’t understand let alone appreciate the creativity involved in The Moon.  There is no emoji for them to reference.  There are no scenes in movies, not even a blip in any one of Seth Rogen’s horrible comedies.  The Moon is so under appreciated in this digital uncreative world we now live in.   People are more obsessed with the goal instead of the journey.

I mean even Madonna, the most influential women on the planet in the 90’s wasn’t afraid to moon. Here she is in Rome in 2012, finishing a rendition of Human Nature.  Why not top it off with a moon, a subtle and classy way to say thank you to the crowd .. right?  She then says “I never know what’s going to happen when I come to Rome”.  She’s still got it.  Thank You Madge, we appreciate it! 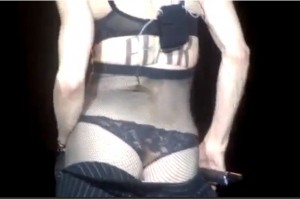 Mooning was taking over college campuses in the 60s and 70s.  College kids were mooning people from their dorm windows, in moving cars, on the practice field, in academic halls.  It was THE funny thing to do if you had a little creativity and some balls… not large ones, just average ones.  This sign of the times was no better portrayed in the 1979 blockbuster film Grease.  During a high school dance,  the lights were dim and the band was playing the classic pop hit Blue Moon.  Members of the T-Birds snuck out on the dance floor and surprised everyone with their full blue moons.

We have even lost all those awesome streakers in the 70s and 80s that used to spice up baseball games.  The Europeans definitely have the Americans beat on this one.  It seems the only people streaking these days are in Europe at soccer or tennis matches, often with some silly message written on themselves.  This is art and expression and should be encouraged.  Maybe that’s what happened!  All these (GOP) budget cuts on schools has eliminated the arts and by circumstance we have lost The Moon.  That’s got to be it! 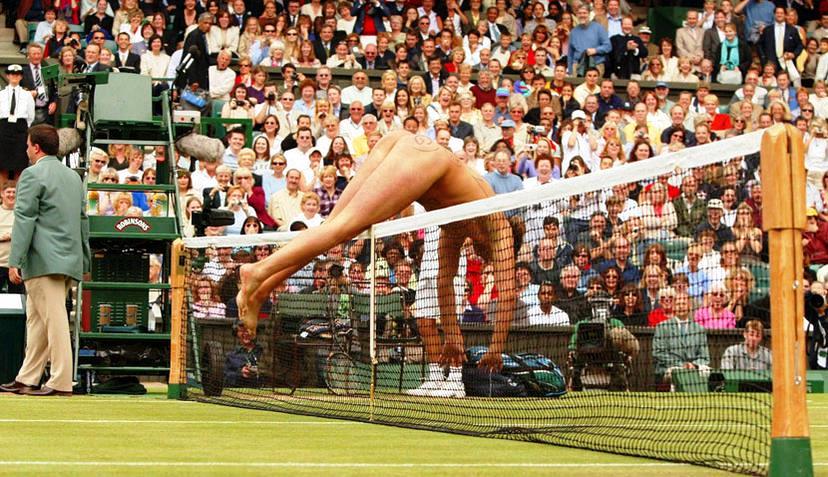 If the schools do not have the money to sponsor The Arts, then it is our civic duty to Bring Back The Moon.  As you go about your weekend festivities, please think about how you can Help Support The Arts.  Your country needs you, this is no time to sit on your ass.