About – The Rugged Male

About The Rugged Male

The Rugged Male is a travel and lifestyle website dedicated to people of all ages who have an interest in discovering, creating or enhancing their style.  Our content is for conscious folk looking for guidance & inspiration; those who would rather learn to tie a bowline than a Windsor knot; drive an Indian motorcycle instead of a golf ball and drink bourbon or tequila over vodka.

The Rugged Male is the the dad working two jobs, the college student at the drive-thru window and the volunteers at Big Brother and Meals on Wheels.  The Rugged Male is the divorced parent at every little league game and the guy who opens doors for ladies and helps strangers without prejudice, in other words – the tough guys. The Rugged Male blog will deliver valuable insight on lifestyle, attire, products and proper manners for men and women.

The Rugged Male has been in development for decades.  Like Grasshopper in the old television series Kung Fu, we too have been walking the earth in search of quality experiences and people.  After three decades of somewhat disappointment in the way (too) many men behave, we’ve decided to take matters into our own hands – to save manhood, one self-absorbed, misguided, Bluetooth wearing, beer pong knucklehead at a time. 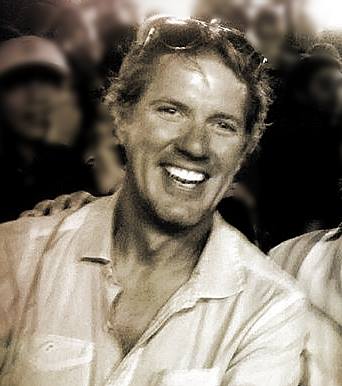 Max is the founding editor behind The Rugged Male.  He has had a 360 degree view of manhood, growing up on the wrong side of the tracks outside Boston.  Max paid 100% of his tuition at Syracuse University while slinging drinks and doing long division. Graduating with a degree in mathematics he has held executive positions in healthcare, hotel and technology before starting his own digital marketing agency in Los Angeles and launching The Rugged Male, to save manhood. 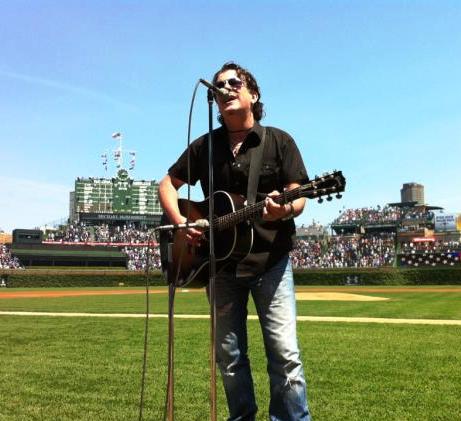 Michael McDermott is the last American troubadour.  He has more style in his little pinky than the rest of us hope to obtain over a lifetime.  A singer, songwriter, husband & father, Michael literally strikes a chord with everyone he meets.  He has been quoted in several Stephen King novels, been on Conan O’Brien and performed at Wrigley,  but the best part about Michael, is that he’s just warming up. 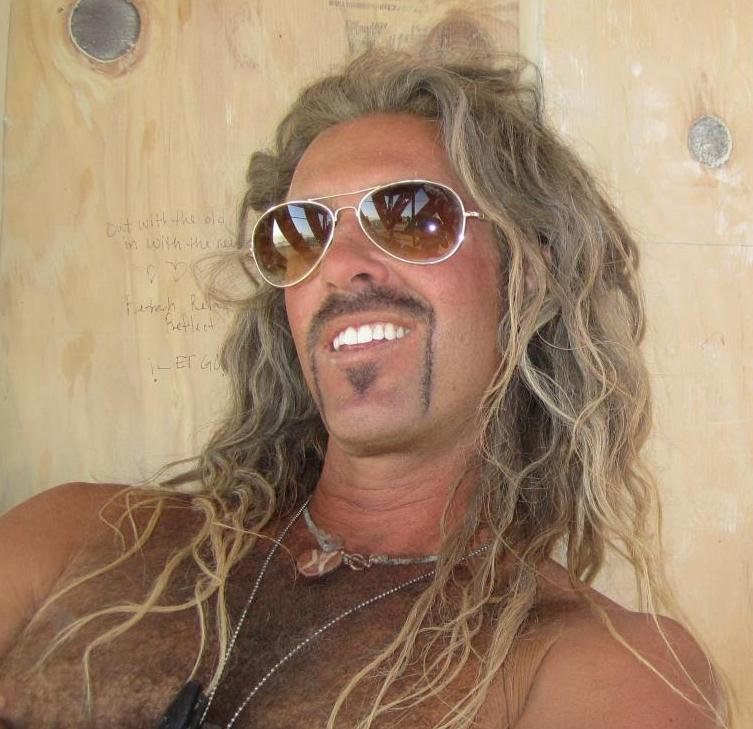 Rian is very much the inspiration for The Rugged Male.  He exudes style with minimal effort.  He is our mechanic, our artist and our motorcycle messiah.  Rian served in the United States Air Force and is a graduate of Otis College of Art & Design, a gentleman, and certainly a Rugged Male. 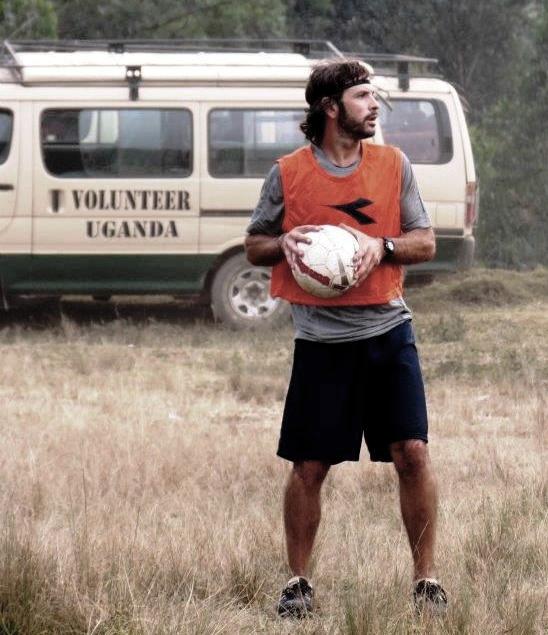 Rob Hollerbach is our inspiration on world travel.  Having just completed a 14 month journey around the world he provides The Rugged Male with much needed perspective.  Besides, with a last name like Hollerbach, we were going to add him to our team any way.