Five Things to Know About The 2022 NFL Season 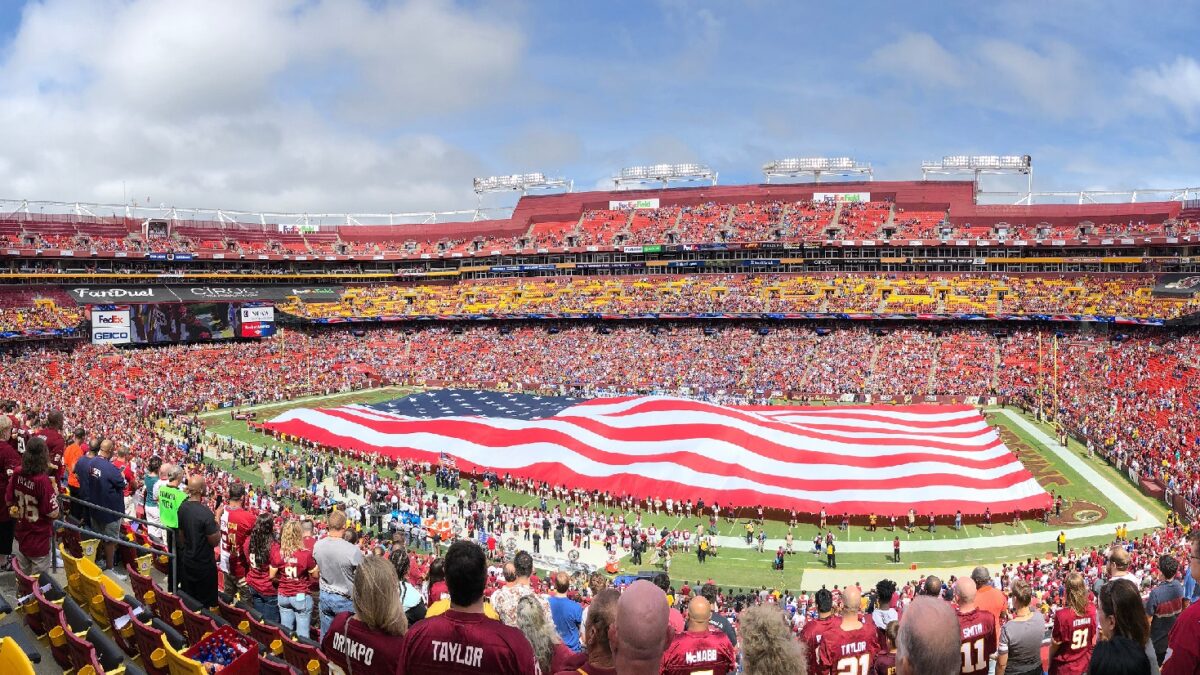 Five Things To Know About The 2022 NFL Season

It’s just months until the new NFL season begins, and the excitement continues to brew.  From sports betting continuing to rise to multiple teams fielding new head coaches, there will be no shortage of headlines once the first snap is taken this season. Fans will be watching every second of it, too.

One of the top stories for any sport is the rise in legalized sports betting. That’s no different for professional football.  Multiple states have legalized and launched both online and retail sports betting, expanding on other gambling offerings, such as online casinos in Michigan. Some states, such as Michigan, New York, New Jersey and Pennsylvania already offer sports betting, while others, like Kansas are expected to launch the industry soon, maybe even before this season’s kickoff.  As sports betting spreads throughout the country, expect to see it be a hot topic during the upcoming season and beyond.

The Los Angeles Rams will enter this season as reigning Super Bowl champions. They’ll hope to end it with another trophy.  There’s plenty of reason to see them doing so, too, including the return of veteran quarterback Matthew Stafford. He threw for the second-most yards ever in a lone postseason with 1,188 last year.

“When you play football for as long as (Stafford) has, at as high a level as he has, the game is just extremely slow for him,” Rams offensive coordinator Liam Coen said, according to The Associated Press. “How slow it is for him, and how he sees the game in real time, pre-snap, how fast he can point out the decision he’s making, I mean, it’s ridiculous.

“Just the leadership, the communication, the way he is with the players, with the coaches, his meeting room intelligence and his demeanor, it’s just been unbelievable to be around a guy like him.”

Though the Rams are the reigning champs, it is the Buffalo Bills who are currently favored to win it all this season.  Buffalo is at +600 odds to win the upcoming Super Bowl, according to DraftKings. That’s slightly ahead of the Tampa Bay Buccaneers at +700.  The Bills are led by standout quarterback Josh Allen and an ever-growing roster of talent, and they hope this will be their year.

“We got guys all over the field that can make some plays now,” Allen said, according to ESPN. “And if you look at the depth from the running backs to the tight ends to the receivers and the guys have that just have shown they’ve made plays in the league before. And we’ve got some rookies that are coming along and continuing to improve and impress these coaches.”

When this season kicks off, multiple teams will have a new head coach stalking the sidelines.  Ten franchises made a change at head coach, ranging from the Jacksonville Jaguars hiring Doug Pederson after firing Urban Meyer, the New York Giants bringing in Brian Daboll and Bruce Arians stepping down in Tampa Bay, paving the way for Todd Bowles to take over.

How Bowles fares will be especially intriguing, as it will be his second head coaching stint This time, though, he’ll have arguably the greatest quarterback of all time in Tom Brady at his disposal.

“Although the team will undergo a bit of a learning curve with Bowles taking over for Bruce Arians, the continuity within the coaching staff should ensure stability that allows the Buccaneers to race out of the gate when the regular season starts,” nfl.com’s Bucky Brooks wrote.

This season, the Washington Commanders will be focused on developments both on the field and off it.
The franchise is currently under scrutiny by the United States House of Representatives, with its Committee on Oversight and Reform looking into allegations of a workplace environment of sexual harassments. Owner Dan Snyder could even be compelled to testify.

A Congressional committee said Snyder was behind a “shadow investigation” that worked to undermine the findings of the NFL’s own investigation into the franchise, The New York Times reported.

It’s not the first time Snyder’s franchise has been accused of misconduct, but with Congress now involved, the situation may be at the forefront of anything involving the Commanders for the near future, no matter how well the team performs this season.

Thanks For Reading and Good Luck This Season!