The Most Anticipated Albums of 2022 - List of Music Album Releases 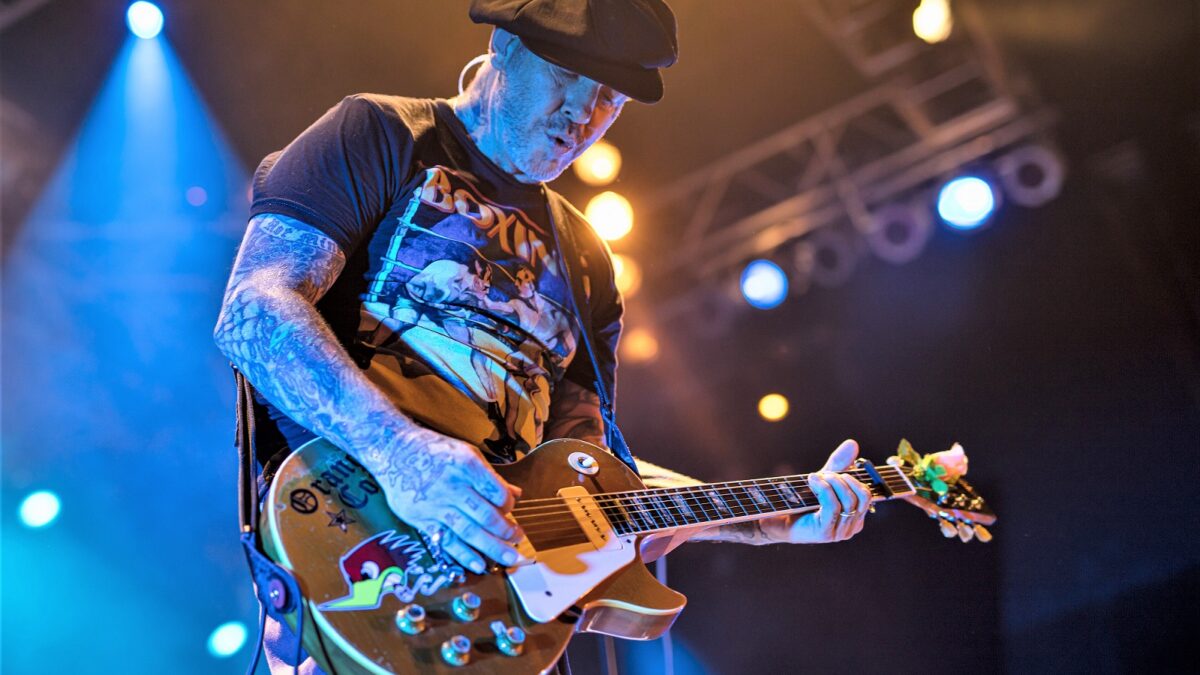 Our Most Anticipated Albums of 2022

We are starting off the new year in our awesome bubble with a refreshing & optimistic vibe.  We also plan to rock out in 2022 after almost two years of radio silence.  The good news is that 2022 is gonna be filled with some fuckin’ awesome new music – from bands that actually write their own songs and play guitars, (see refreshing, isn’t it?).

To let you know what’s in store for 2022 album releases, we put together our panel of degenerate beach bums that honestly think they are paid music critics.  Next we scoured the web to round up all the albums expected to release this year.  Then we feverishly threw out all the hip hop, edm, country & pop albums (and whatever the hell Kanye is).   The result is an aromatic, simmering stew of pungent paella that will smack you in the face like an opening guitar riff that Smells Like Teen Spirit.  This stew, comprises 0ur list of the most anticipated albums of 2022.  Mangia!

Most Anticipated Albums of 2022 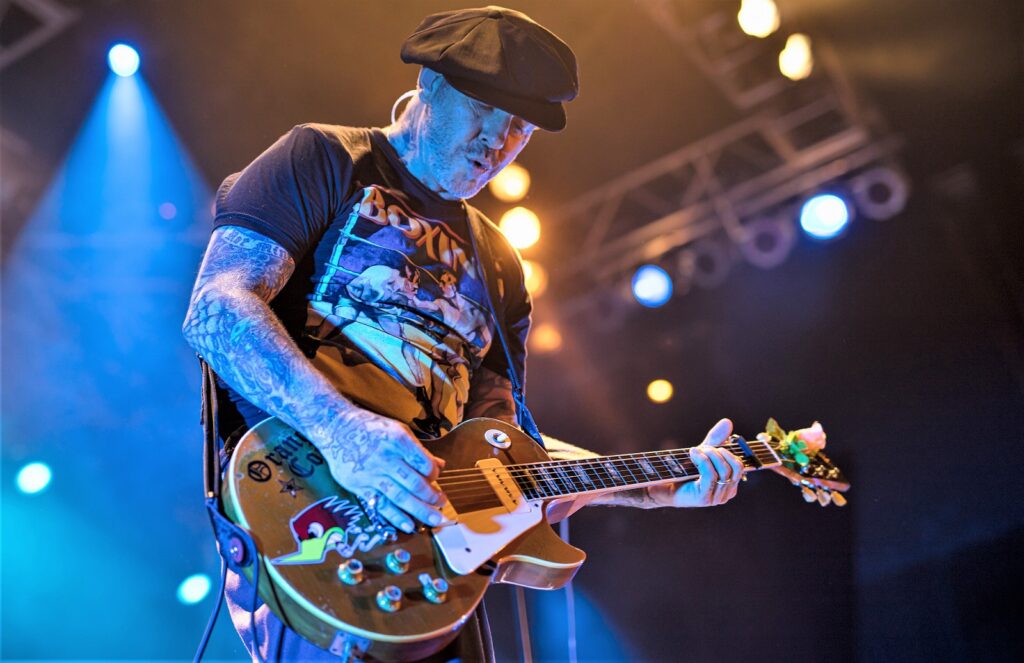 It’s been over a decade since SoCal punk rockers, Social Distortion released their hit album Hard Times & Nursery Rhymes. It’s also been a couple years since Mike Ness punched out a MAGA heckler in Sacramento.  But now the Social Distortion front man says that there’s a new album coming in 2022.

Hard Times was the band’s first with indie label Epitaph, and “they have been very patient,” Ness says. “It hasn’t taken 10 years to write a record. I could have put out three records if we weren’t such a busy touring band. We toured Hard Times and Nursery Rhymes for four or five years. You can’t write a new record until you shut down the touring machine.” 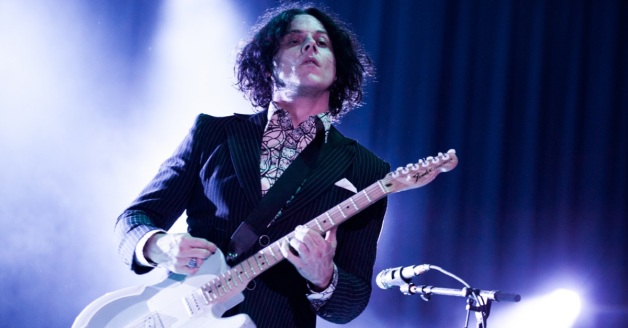 Jack White of the White Stripes announced two new albums being released in 2022, Fear of the Dawn and Entering Heaven Alive. Fear of the Dawn arrives Apr. 8, 2022, with Entering Heaven Alive following on Jul. 22. White spent the past few years writing and recording both albums, citing different themes and inspirations. This is White’s first new solo music in nearly four years.