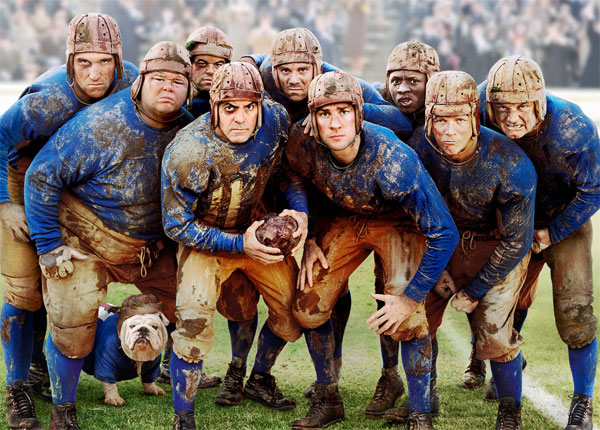 Its that time of year again when the whole world gets together on Sunday to watch today’s modern gladiators take the arena to decide who is the best football team on the planet.  The Super Bowl is watched by over 120 million people, making it the largest watched event in America.  This pales in comparison to the World Cup, which is viewed by over 700 million.  Don’t worry, I’m not going to go on a Manchester United rant here, or suggest that soccer players are tougher than football players.

They are certainly better at faking injuries and competing in a track mete.  Sorry, I sat next to Landon Donovan at a sushi bar once and he has hummingbird tattoo on his inside wrist – not exactly rugged.  The best part are the damn riots, and the players chasing referees, because we know the score will be 1-0 !  I digress, apologies, futbol does that to me.

On Sunday we will all be sitting in front of the TV for hours, stuffing our faces and reading our resumes to that guy who is looking to network.  Don’t be that guy.  Since The Rugged Male is a health conscious environment (sans whiskey and tequila), we thought it would be fun to share a healthy recipe as its always nice to show up at someone’s house with a home-made dish, plus the ladies will love you if its low-cal and tastes good – yep, man skills.   We also have a fun gambling suggestion to keep the ladies involved too.

Chili is a great dish to serve when entertaining guests, for several reasons. Its super fun to make, your guests can serve themselves, you can use disposable bowls. You can also leave it on the stove unattended for hours.   Here is a Rugged Male favorite recipe for turkey chili, written as all recipes should be written – without measurements. 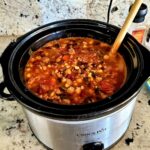 Heat oil in a large saucepan over medium-high heat.  Add garlic, and watch it melt like in Good Fellas. Then add onion and pepper.  Cook until softened, about 5 minutes.  Add turkey & Cholula and cook some more.

Add beans, tomatoes and broth; bring to a frothy boil. Reduce heat to low, then, like a ninja, add the secret ingredient and a shot of Jack!  Cover and simmer until flavors blend, about 15 minutes. Serve with some non-fat sour cream and avocado!

Here is the fun part.  It’s typically only the men that get involved with wagering on the Super Bowl.  Since its a heck of a lot more fun when ladies are present, we thought we would share how to keep them involved.  Its a little known fact that women LOVE to gamble, especially when its fun.  Many groups try to pick squares, but often times you don’t have enough people to fill out a board, so here is an alternative method that will keep everyone involved.

The Super Bowl has odds on just about everything in the game – passes, punts, coaches, family, halftime show, national anthem – everything. These are called prop bets.  Below is just a snippet of some of these odds.  Write down about 15-20 of these prop bets and have everyone ante up $20.   Whomever gets the most prop bets correct wins the pot.

One of my favorites

Enjoy your Sunday .. and Thank You for Reading!