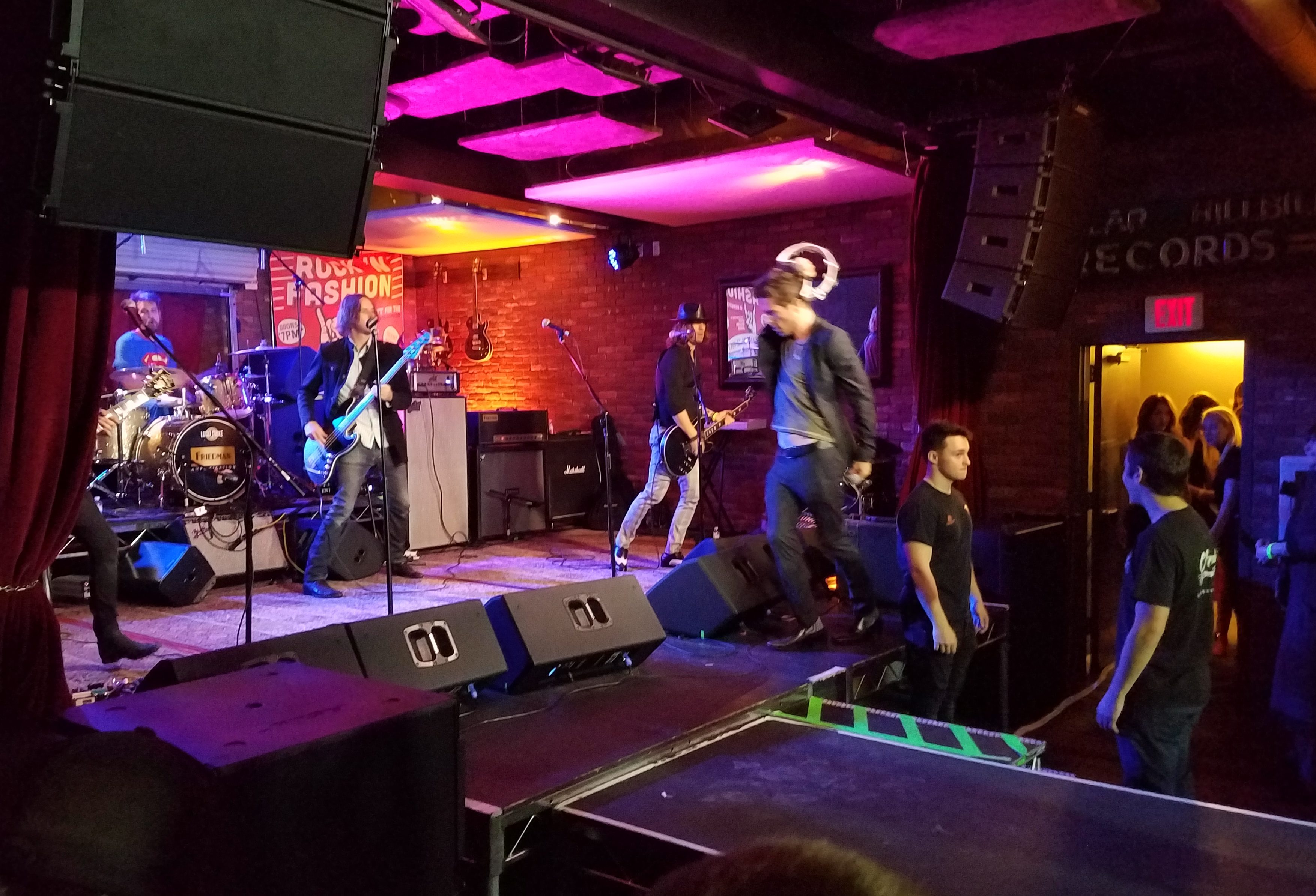 I tapped the best guitarist I know, Daniel Vos of The Lucky Ones to ride shotgun, and headed to Hollywood. We arrived around 830pm, picked up our VIP passes and entered the, bowling alley, just steps off the Hollywood Walk of Fame.  This is not your every day bowling alley, its pretty darn cool and reaks of rock-n-roll, kind of like the Hard Rock Hotel in Vegas used to be in the nineties. 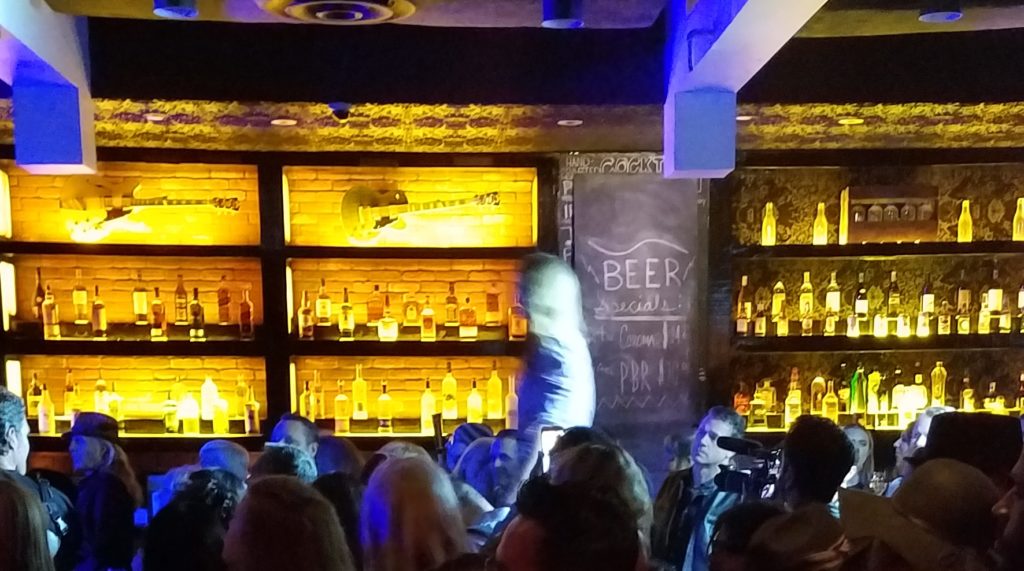 As soon as we walked in we were met with a wall of people facing us as the entrance is on the immediate stage right.  The newly formed Los Angeles band The Anatomy was killin it on stage.  The runway for the fashion show was in full swing extending out in front of Todd Morse, frontman for the Anatomy and formerly The Offspring. The rest of the Anatomy includes  Sean Winchester (Everclear), Kemble Womack & Jason Womack (Fuel) and Barry Pointer.  They rocked out with influences of Foo Fighters, Stone Temple Pilots and Lenny Kravitz with a Chris Robinson like front man.  Give em a spin, its good stuff.

The models did their thing and I would be remiss if I didn’t mention the labels, after all, this was a charity event. Brands in the fashion show included: Stella & Jamie, Weslin & Grant, Sheri Bodell, and Lisa Gastineau. Stella & Jamie impact the world for people in poverty, the homeless and at-risk young kids through trunk shows and fashion shows. Weslin + Grant is a modern effortlessly cool line of denim, leather and tee shirts with an emphasis on fit and quality. Sheri Bodell uses traditional pencil sketches, killer fabrics, and meticulous hand placed details as the building blocks of every collection. 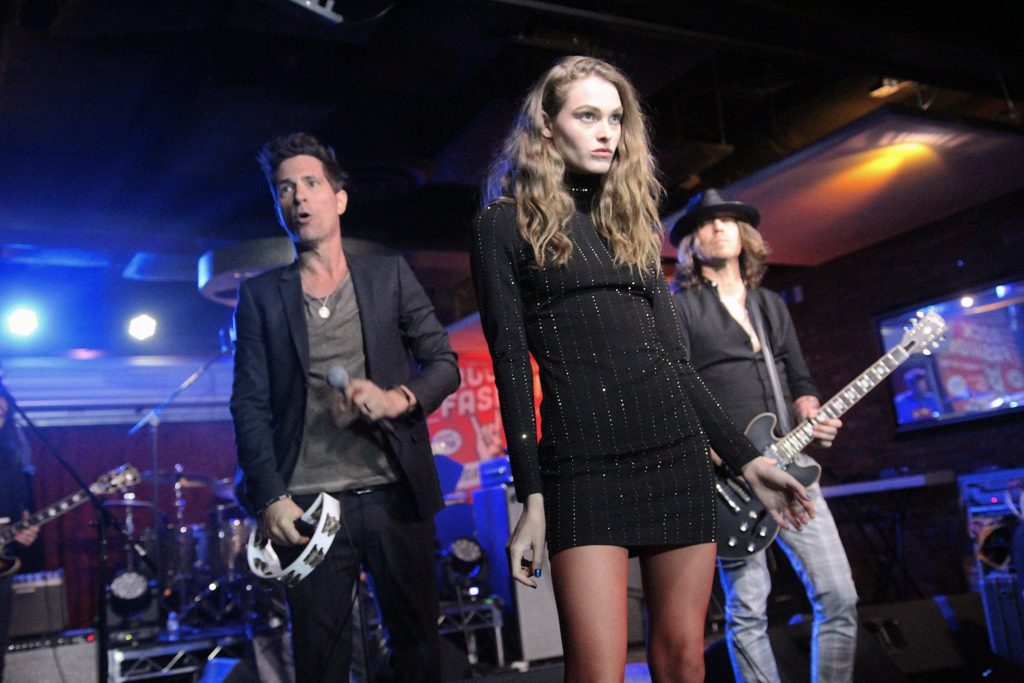 The Anatomy finished their set and took a quick break. When the curtains opened they were joined by none other than Gilby Clarke, former guitarist for Guns N’ Roses and a mosh pit of other rock musicians led by Foo Fighters keyboardist, Rami Jaffe, Jessy Greene, Johnny Kaplan, Christopher Thorn (Blind Melon), Mario Calire, Joe Ayoub and Craig Ross (Lenny Kravitz). 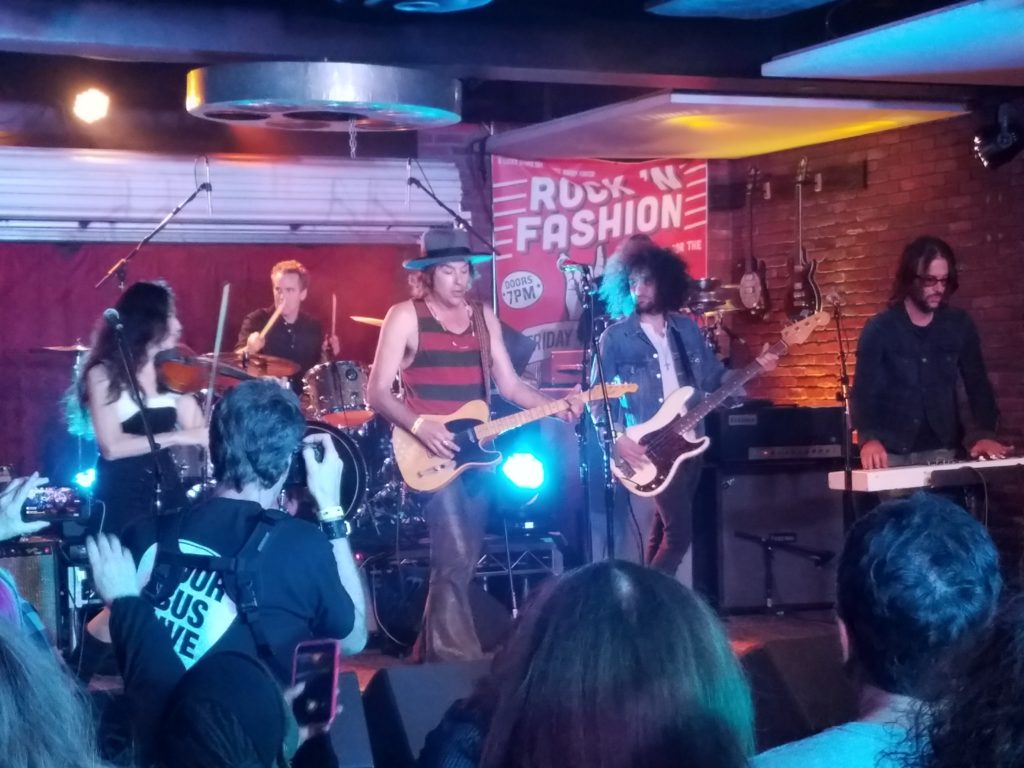 Following the show, general admission guests were welcome to stay and bowl, enjoy cocktails, and hang out. VIP guests were escorted to a nearby restaurant. We decided to leave the insane lights, cameras & traffic in Hollywood and opted for Micky D’s and the 405 and jammed back to the beach.

All in all it was a great evening of rock music at a very cool venue with a wonderful benefit for Children’s Hospital Los Angeles.  We thank Miller PR for the invitation and the VIP passes. 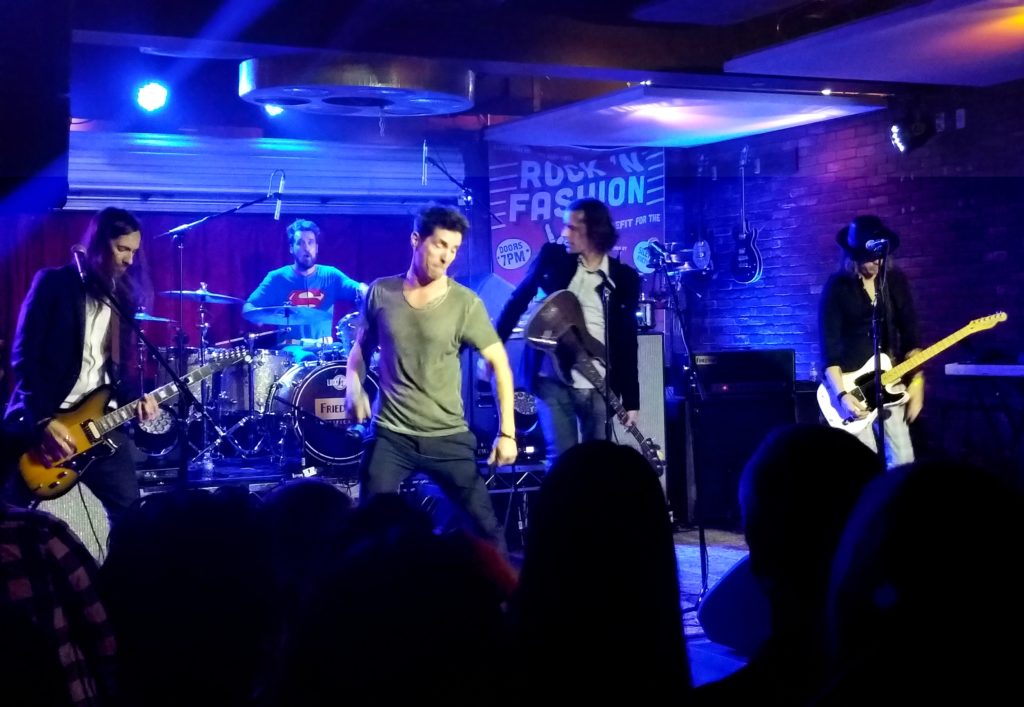 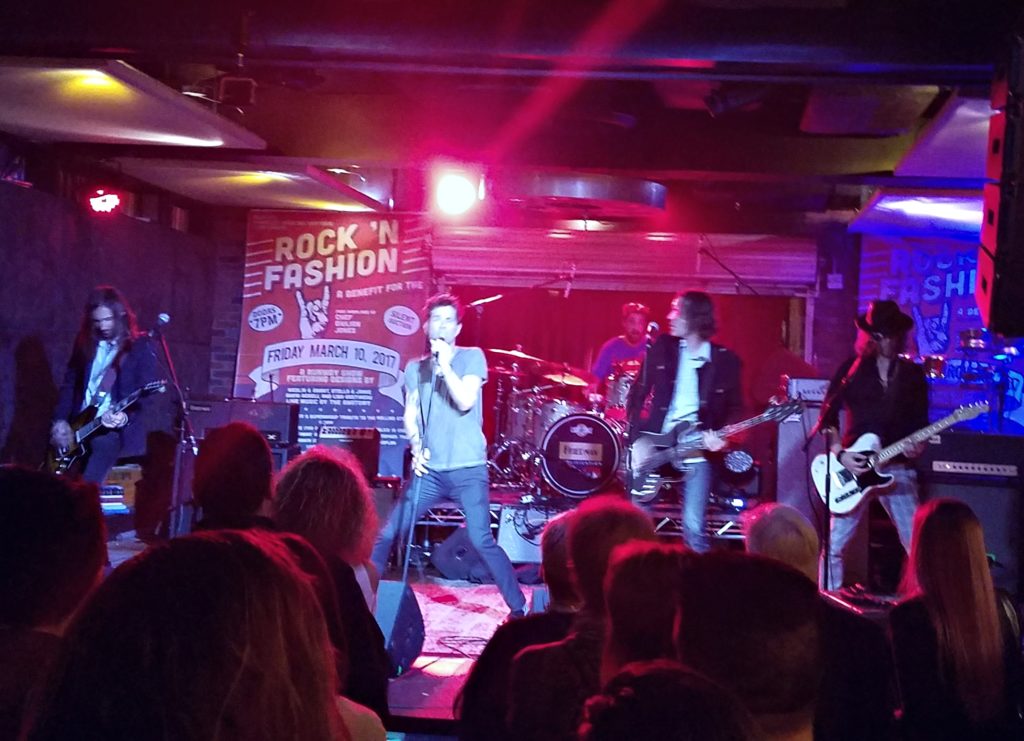