Our Top 20 Movies That You May Have Missed 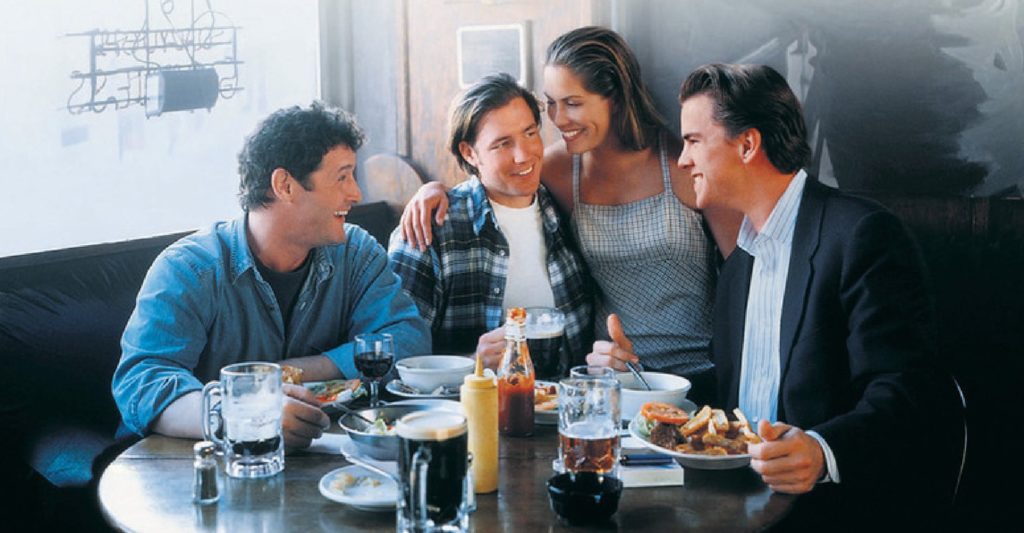 The Brothers McMullen is a 1995 American comedy-drama film written, directed, produced by, and starring Edward Burns. When you’re a good Irish Catholic, you choose one person to be with for the rest of your life. But how can you be sure you’ve found “the one”? Each of the three brothers McMullen turns up a different answer to that question in this warm-hearted romantic comedy about the reality of true love and familial bonds.