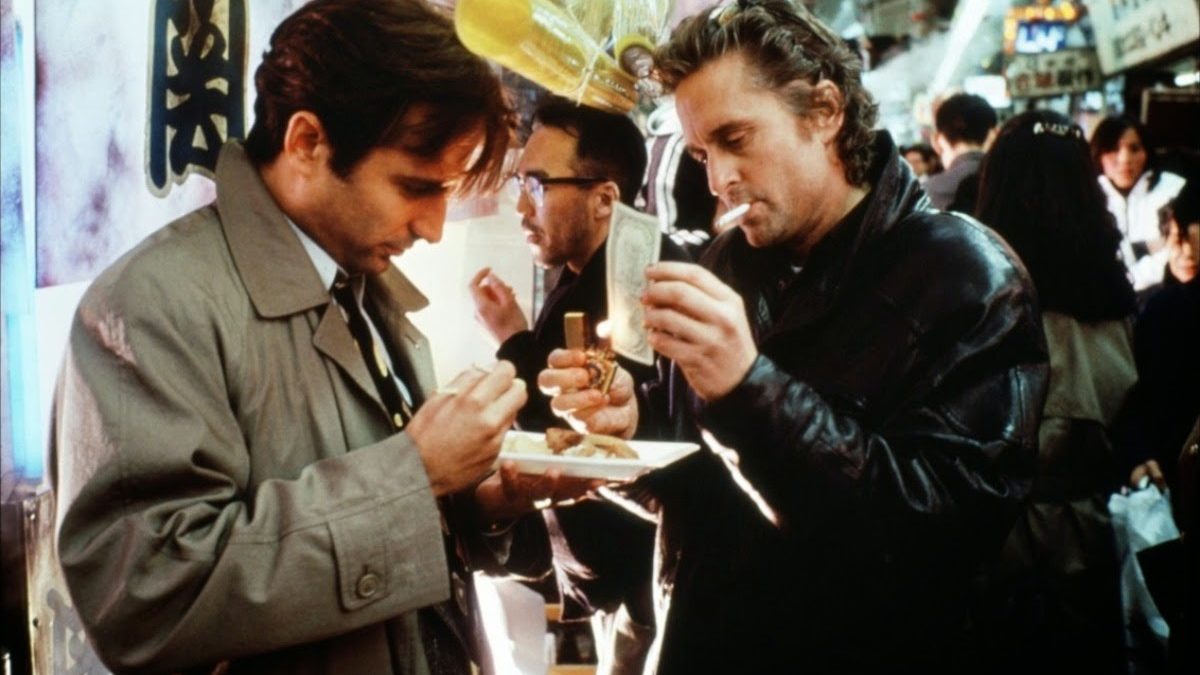 It’s pretty much accepted that if a movie is good it will get more exposure.  Nothing could be farther from the truth these days (think Hangover III, The Irishman and every Marvel sequel). There are basically five major film studios that make up more than 75% of the movies and they control distribution.  That said, there have been so many good films over the years that maybe did not have the marketing budget to get their trailer on your television, or perhaps the studio was unsure how to market the film.

We have put together a great list of underrated movies that slipped through the cracks for whatever reason.  We’re guessing that if you are an average movie buff you have probably haven’t seen most of these movies.  If you are a movie critic then let us know if we missed any underrated movies.

Blow Up is a 1966 British-Italian mystery thriller film directed by Michelangelo Antonioni about a fashion photographer, played by David Hemmings, who believes he has unwittingly captured a murder on film.  The film was scored by jazz pianist Herbie Hancock. Except for the music in the opening and closing sequences, the music is diegetic, as Hancock noted: “It’s only there when someone turns on the radio or puts on a record.  The killer scene above features Jeff Beck and Jimmy page and is featured in another TRM article – Movies With The Best Guitar Scenes.

20. The Company You Keep

Don’t believe the rotten tomatoes score. This is a good movie, chock full of suspense and surprise. Decades after Susan Sarandon’s involvement in an antigovernmental underground group, she gets busted while masking as a housewife in Vermont. While covering the story, reporter Ben Shepard (Shia LaBeouf) discovers there are more members of this group hiding in normal lives, including Robert Redford who goes on the run to clear his name.