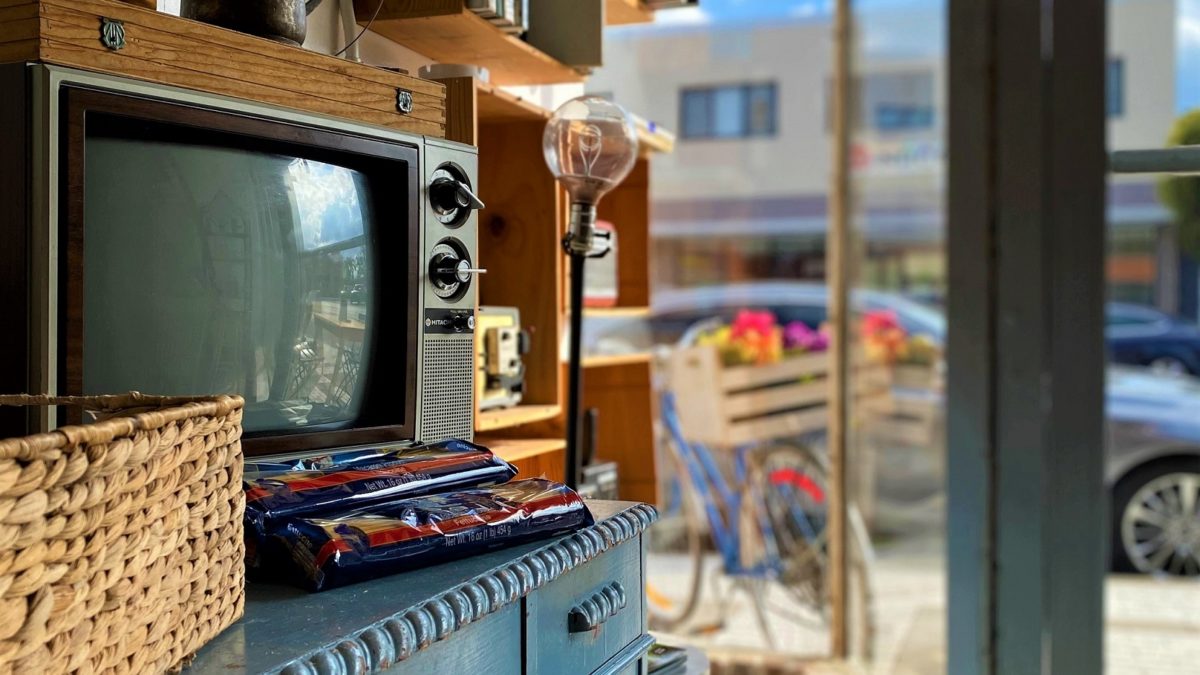 During a time of  crisis we are all confused about spending this much time at home without sports.  Good thing for you we have scoured the streaming networks to offer you thirty movies you can stream right now, broken down by network, with links.   Don’t believe the big Hollywood machine – Marriage Proposal is super depressing and The Irishman is super shitty. Read on for the straight dope on how to get through this crisis at home re-watching some classics and perhaps some new content that doesn’t suck.

1. Dark Waters – Everyone NEEDS to watch this film. Ruffalo taking down DuPont for poisoning 99% of the human race .. and they are still fighting it today.  American Greed.

5. Californication – Our pick for Most Entertaining Series of all time.

6. Spotlight – Ruffalo and Boston Globe take down dirty priests and the Catholic church.

7. The Joker – Amazing writing. Very good film. Not as creepy as everyone says.

8. North Dallas Forty – One of the best kept secrets of football movies. Funny and dramatic.

9. The Nice Guys – Russell Crowe and Ryan Gosling are gumshoe detectives in the 70s. Hilarious.

10. Green Book – Everyone should watch this movie at least twice.

1. Philadelphia – Hanks and Denzel remind us of the last world crisis.

5. Fyre – Documentary about the douchebag & convict who frauded the Fyre Festival.

7. Ozark –  Series. Justin Bateman working for the mob in a creepy southern town.

2. Entourage – Five seasons and a full length movie should keep you busy.

3. Big, Little Lies – The ladies are right, this is a great series for women and men.

4. A Star is Born – Cooper and Gaga, great movie but tearjerker

9. The Town – Affleck: I need your help. I can’t tell you what it is, you can never ask me about it later, and we’re gonna hurt some people.

There you have it, 30 Movies To Watch During Coronavirus Shutdown.  Wash your hands in between showtimes. Thank you for reading!