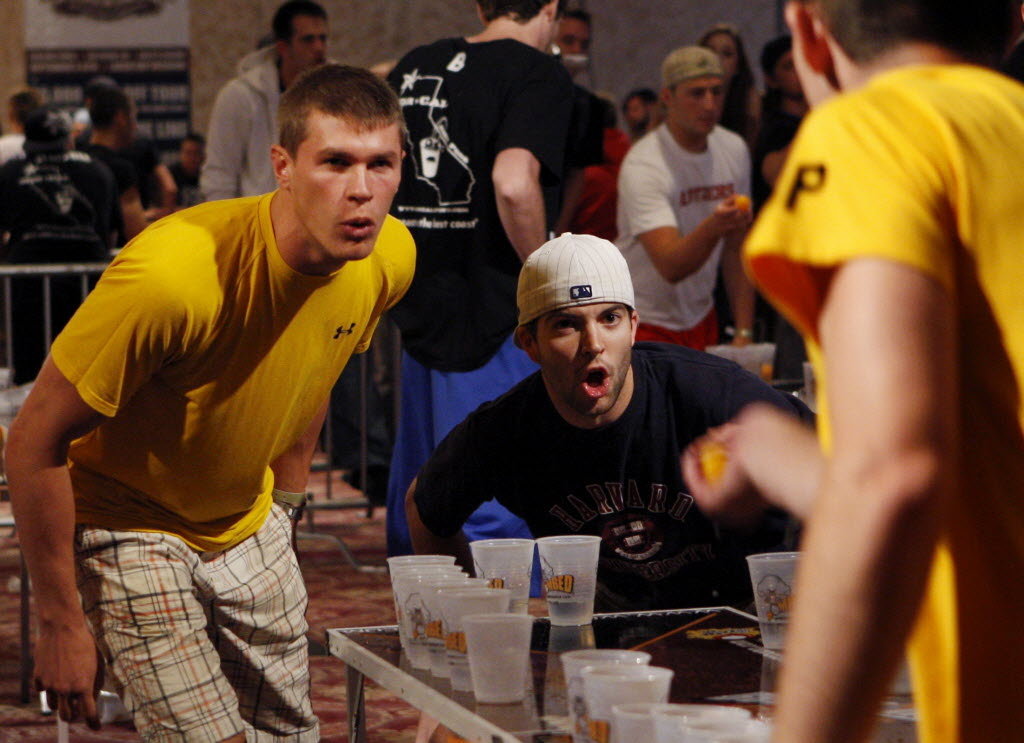 Seven Signs The Guy You Are Dating Is Not Long Term

We have all dated people we shouldn’t have – it’s simply a part of life. Trial and error. We can eliminate the error side and maximize our success by relying on our wit, our confidence, and this reality: You simply can’t turn your tool into a boyfriend.

As women, we mature faster than men.  I’m ballparking it here but a 20 year old female likens to a 26 year old male. That’s a fact we should all be using to our advantage, ladies. We’ve all found ourselves in a situation where we’re seeing a guy and constantly wondering whether he’s our boyfriend. You shouldn’t have to wonder. We’re too smart for this kind of thing, we just have to learn to read the signs.

Society is not the glorified matchmaking scene it used to be in our parents day. Most people today are looking for opportunities for new experiences and meeting new people. Just simply keeping that in mind can make it a lot easier to navigate the um…dating scene. If he’s looking for his next hook up and you’re looking to lock it up, don’t force it. Neither of you will appreciate the outcome. Here are 7 Signs The Guy You’re Seeing Is Not Your Boyfriend.

1. He has a beer pong table in his house / apartment. I mean…I can’t even. Girls, even if you yourself enjoy the occasional game of beer pong, having one in his home implies your guy’s favorite past time is getting wasted and “playing games”, not exactly mature.  That, and he’s completely cool with swapping germs with something that’s been passed around from one person to the next.

2.His preferred mode of transportation a skateboard. It’s OK for your man, and ultimately your boyfriend, to have hobbies. But if the guy you’re seeing prefers to get around town on a skateboard, he’s got a clear anxiety of growing up, especially if he doesn’t even have a car. If he’s too afraid to commit to his age, you can forget about a commitment to you or a legitimate adult relationship.

3. He makes “plans” with you at 11pm. A guy who is interested in you long term will be excited to see you – so much so he will actually make plans more than a whole day in advance. There’s no need to consider yourself lucky when the guy you’re seeing texts at 11:15pm to “hang out”. You’re already in your PJs, cuddled up with some Pop Chips and a rerun of Friends…let that invitation go ladies.

4. He wears board shorts and muscle tees even when he’s not surfing or working out. You’re a brah, we get it, dude. If your guy needs to advertise that fact 24/7, it’s a cry for help that he’s insecure in his own skin. Guys with limited understanding of themselves and particularly those with insecurity issues are inclined to always be on the prowl because they feel they have something to prove. It’s more important that their friends think they are dating a hot girl, than whether they even like you.  Buy him a pair of pants and consider him trained for the next woman.

5. You “met” while drunkenly hooking up at a frat party. Just do me a favor and imagine telling the story of how you two met to your future children. Enough said.

6.  All his Facebook and Instagram photos are either 1) Selfies or 2) Him at a party, arms wide, making an “O” face. The selfie is today’s lazy cry for help. The caption underneath may as well read: “Pay attention to me – no one else will!.” As for the celebrated “O” face, that caption may as well read: “Toolbag”.  Simply Unfriend and move on ladies.

7. His attention span is shorter than the time it takes for a Snapchat to disappear.  Let’s be honest, if he can’t even be focus for 5 minutes while you are talking about your day, he’s certainly not thinking about long-term relationship with you or frankly anyone.  A.D.D. is simply an excuse that rude people use who don’t want to listen to what anyone else has to say.

Treat yourself with the respect you deserve because if you don’t, he’s certainly not going to. Whether it’s the clothes you wear, the extra-curriculars you take part in, or the music you listen to that gives you your unapologetic sense of swagger – own it, rock it. Confidence comes from knowing yourself and what you require in life. If he’s not giving it to you, then move on. I promise you, the right guy will.

Because while it might be fun to ogle guys like this for oh, I don’t know,  the same length of time their attention spans, no one’s dream Valentine’s Day ever consisted of watching their man get black-out drunk over championship rounds of beer pong.

TRM provided backup vocals on this piece written by the talented and witty Marni Epstein.  Marni is a freelance writer and music journalist who has worked in both the film and digital media industries.
Twitter: @poorgirlguide