The Culture Of NFL Sports Gambling – The Rugged Male 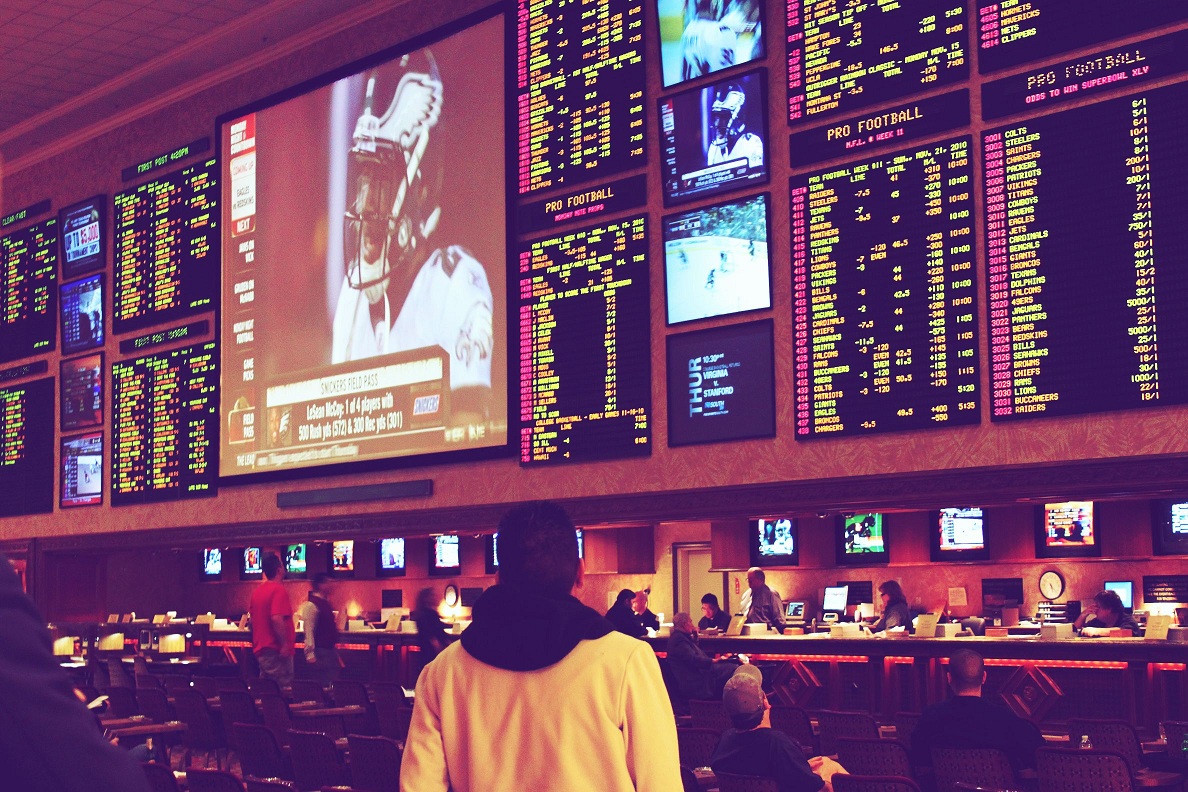 The Culture Of NFL Sports Gambling

by Max October 8, 2014
Featured, How To, Lifestyle
ShareTweet

It’s already Week 6 of the NFL Football Season and despite (too) many bad incidents, exposure and piss poor executive management, the NFL is still drawing record ratings.  It doesn’t matter how many players hit women, and kids, or owners drive drunk, the NFL has simply has no competition when it comes to television on Sunday.  John Cena & The Undertaker prevent us from making that statement about Monday nights.  Sorry PGA, not even your beloved Masters can achieve the ratings from a Cleveland Browns vs. Jacksonville Jaguars game.

Another associated pastime on a similar skyrocket is sports gambling.  Everyone is betting on NFL games these days.  We’re not talking about the Dungeons & Dragons populous that has gotten older and found a new make-believe game that involves crunching NFL stats for their fake team, with their fake friends and annoying everyone around them.  We’re talking about laying out cold hard cash to a bookie or sports gambling website every weekend, and millions are doing it to the tune of $50 Billion per year.  Fantasy football is like going to one of those “Casino Night” parties, where everyone gets dressed up in James Bond attire and the hosts set up blackjack & roulette tables and everyone gambles,  (Shh, here’s a secret .. its not gambling if its not real money, and its not fun. Are you going to pour me a fake martini too?).

It’s impossible to host a male lifestyle site without acknowledging the popularity of betting on NFL games the last 5 years, its become completely mainstream – women even know the line on games.  Some of us here at The Rugged Male are no different, and have been doing it for years and with good results.  We thought we would provide some tips on how to be successful in betting on NFL Games.  There is certainly money to be lost, but if you are a sports fan with some discipline there is money to be made and it can be really fun.

Betting on NFL Games can be alot  of fun but can also be dangerous and has gotten alot of people into financial ruin.  Don’t be one of these guys, especially if you have a family.  They have another name for people like that inside and outside of Vegas – Deadbeat. Wagering even $100 across 5 games per weekend will make it fun and will test your own discipline which is useful in other areas of your life.  The truth is, the most successful gamblers could have been successful in other trades simply because of their discipline.

All of that said, enjoy the weekend and  take the Broncos -8.5 at Jets … the Jets are a hot mess.

Thank You For Reading !