Supporting Your Local Band Pays It Forward – The Rugged Male 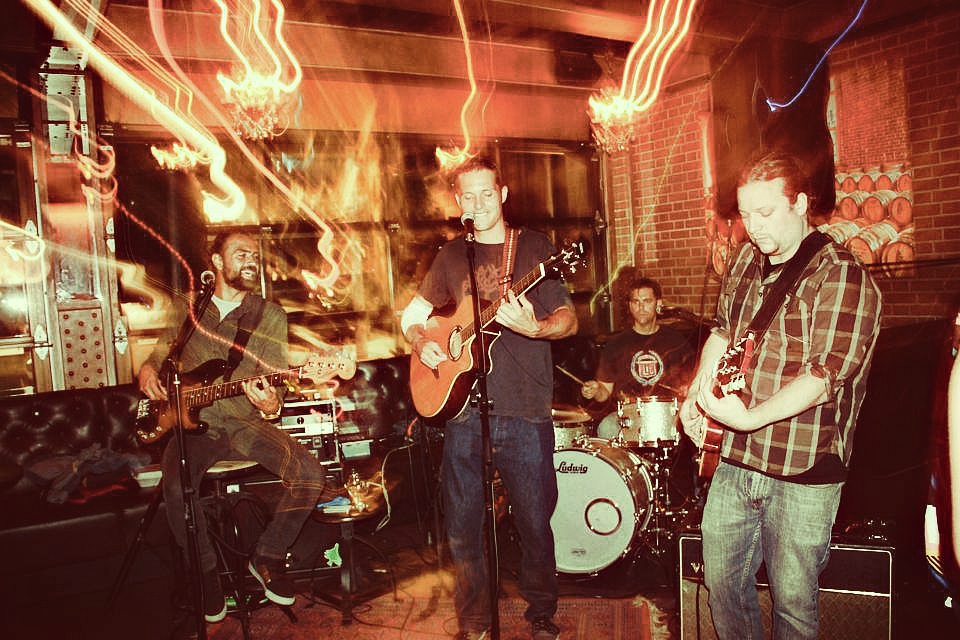 Last weekend several of us had the opportunity to go see a band that we used to follow in the late 90s when we worked at a bar … in our late 20s.  The band does not tour as much any more as most of the members are married with kids and well, life just gets in the way when you get older.  So we were quite surprised to see them on the marquee at our local music venue some 500 miles from where they played every Friday night in San Francisco back in the perverbial day.

When you go see your local band perform you connect with like members of your community.  It’s like going to that poker game every Saturday night or your weekly golf outing – except much cooler.  You can relax, enjoy some music, experience the band getting better each week, oh and there’s women there!  Cool women who dig music and dancing and have an occasional tequila shot and perhaps a smoke outside.  Beats the hell out of a Full House or a Budweiser and hot dog at The Turn. Woo Hoo! 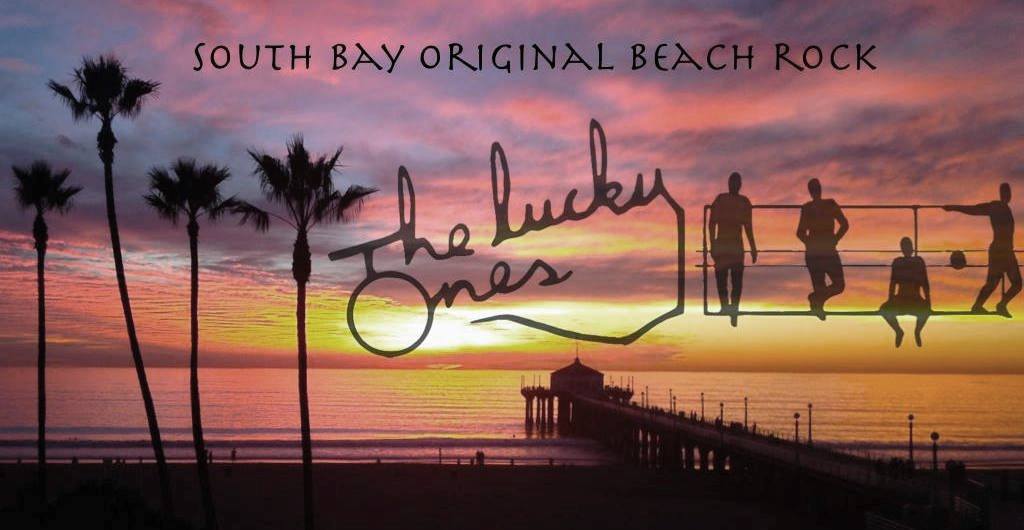 This past summer we adopted our local beach band who played every Thursday.  Like many towns in America, our weekends change significantly with the mass invasion from the bridge & tunnel community. So Thursday night is really the last night of the week for locals to enjoy the usual vibe in town. We would head out to see OUR band – The Lucky Ones.  The are appropriately named as we quickly came to find out that we were indeed the lucky ones.  It was a time to connect with your neighbors on a warm summer night, and people who had a zest for music, art, kindness, tequila and life in general.  And while the band merely thought of it as a chance to play every week, The Lucky Ones had no idea they had created this wonderful forum and community.

So it was especially nice this past weekend to see our local band from 15 years ago, Stroke9, who used to play every Friday at Mick’s Lounge in San Francisco.  Mick’s was a legendary music club that helped spawn the careers of many a rock band, so much that when Mick’s fell prey to the dot com gentrification and closed, the San Francisco Bay Guardian’s article read – The Day The Music Died.  When is someone going to write the Mick’s Lounge movie script?  Stroke9 was signed to a major label, had a few major hits, and a major tour, and major changes in their lives.  Last Friday however, they were that awesome, entertaining and funny bar band that we knew fifteen years earlier.  What a wonderful stroll down memory lane.  It was a reunion of sorts to see all the San Francisco transplants now living in Los Angeles and catch up with the band over some bourbon in the green room. It was extremely rewarding to see the forum and community they created 15 years ago alive and kicking, and that is why you should support your local band.  Pay it forward lads. 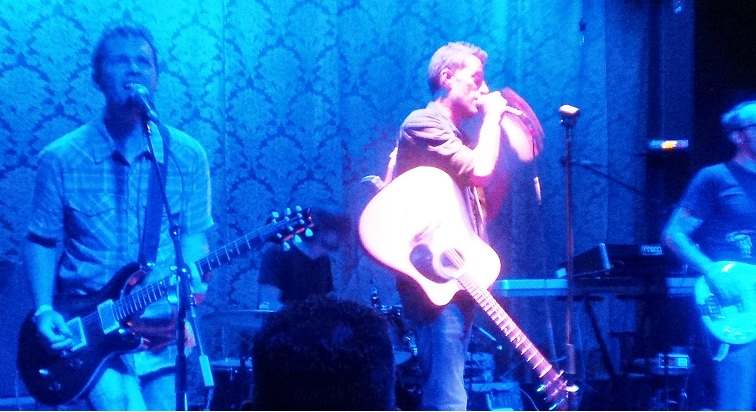 Now who knows whether The Lucky Ones will follow a similar path, one can only speculate. They are certainly going to try as they recently recorded their first EP, but for many of us, they’ve already won, just being on that path.  As Paul Coehlo says in the Alchemist, “It’s the possibility of having a dream come true that makes life interesting”, and so we wish The Lucky Ones, Stroke9, Michael McDermott and all musicians a prosperous journey – Salud! 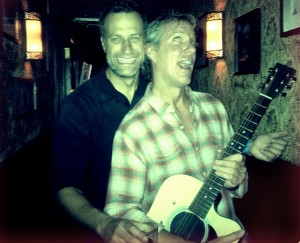