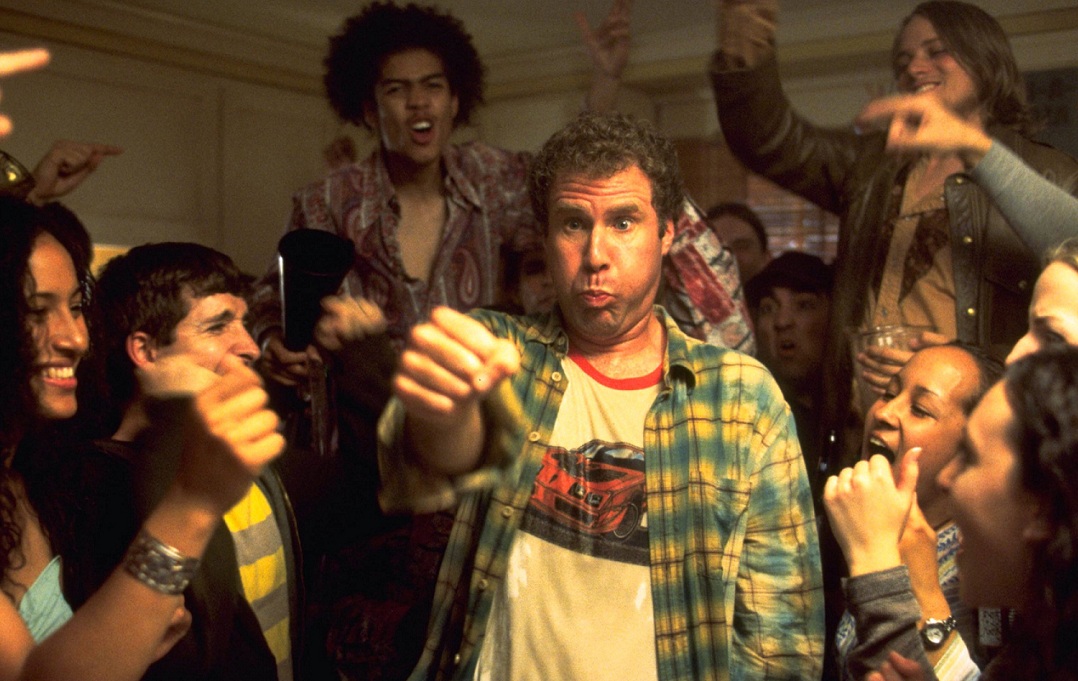 What All Men Should Stop Doing By Age Thirty

by Max November 7, 2018
Attire, Featured, Health, How To, Lifestyle, Uncategorized
ShareTweet
“Stop playing drinking games, drinking is a lifestyle, a privileged one, it’s not a game.  Ask anyone who had to give it up – forever”

The only good thing about getting older is that you get smarter.  We have tried to buck the system, tried to get away with being less than genuine and all too often have said, “I don’t give a shit!”.  Yep, we eventually become like our fathers, or uncles or whatever father figure we had growing up.  Father Time is undefeated in just about every contest or sport.

We thought we would save some of you young bucks from inflicting any further damage to your integrity, mind, body & soul than you have already done in your first 10-12 adult years on Earth.  The following is a list of things that you need to kick or start doing by age 30. 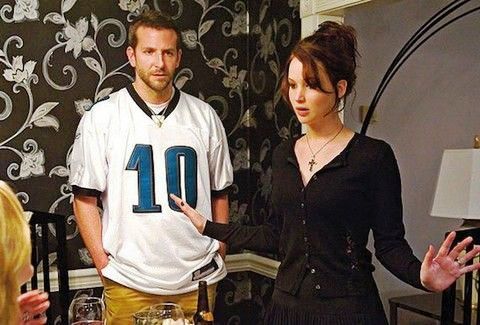 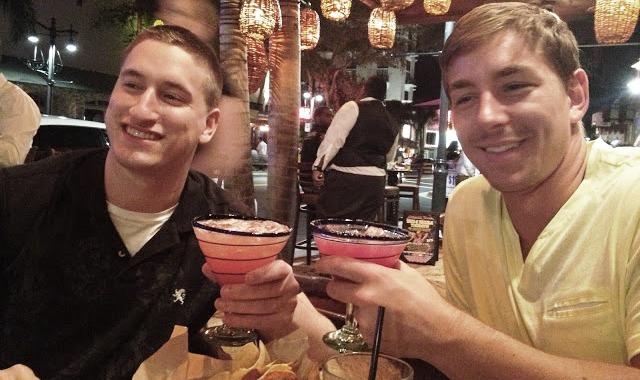 That’s all grasshopper, start your migration to being a Rugged Male.  It’s time to leave the party, for a better one.