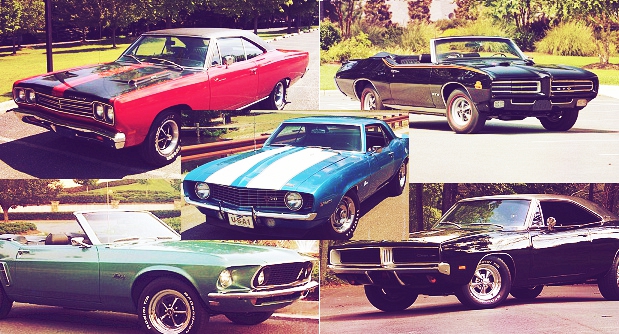 Looking at today’s American made cars leaves you with the same feeling you get when you hear Mumford & Sons winning a Grammy and achieving success that was previously only attainable by the rock-n-roll gods of yesteryear.  You know its here to stay, and you know music is highly subjective, but you are left feeling that quality is headed in the wrong direction and the product is getting diluted.

That’s the same feeling you get when you see the new american cars.  Although there have been strides made in recent years to return to the classic looks, we are still left looking at something called a Fusion, or an Edge and what the hell is a Cruze or a Volt?

Bryan Adams said it best in his Summer of ’69 song, ” the times are changin, look at everything that’s come and gone.”   Hearing this on on the radio this week, we thought it would be fun to look at the Muscle Cars of 1969 and debate which was the best.

We are going a little out of our comfort zone here as our Automotive Contributor has been busy surfing all summer.  So we will keep it mostly photos and allow you to decide which was best and where we went wrong offering these five 1969 muscle cars as the contestants. 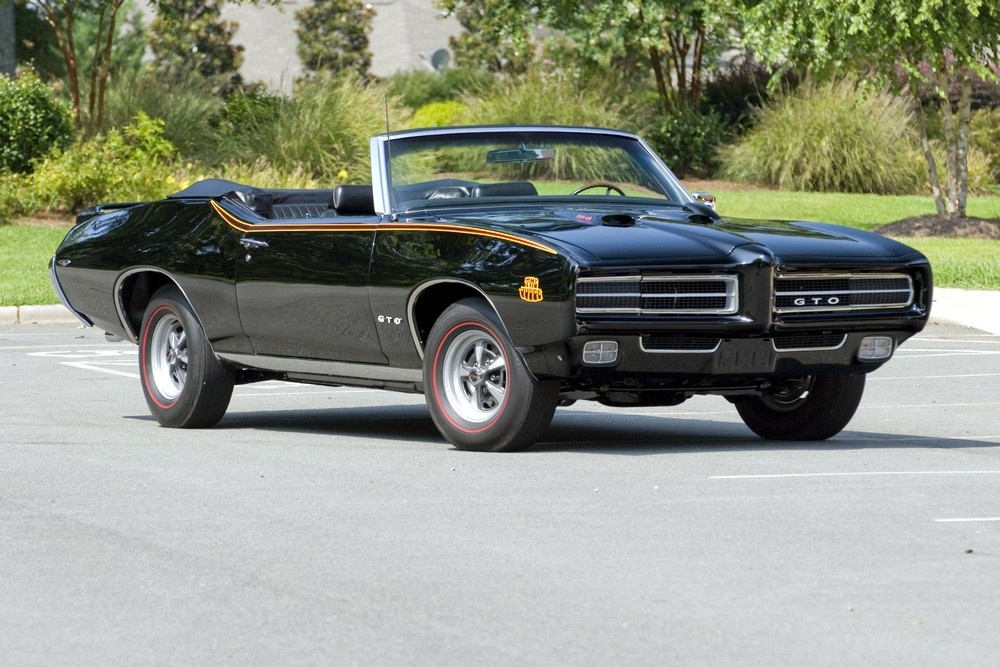 The 1969 GTO Judge convertible is one of the rarest Pontiac production cars made. 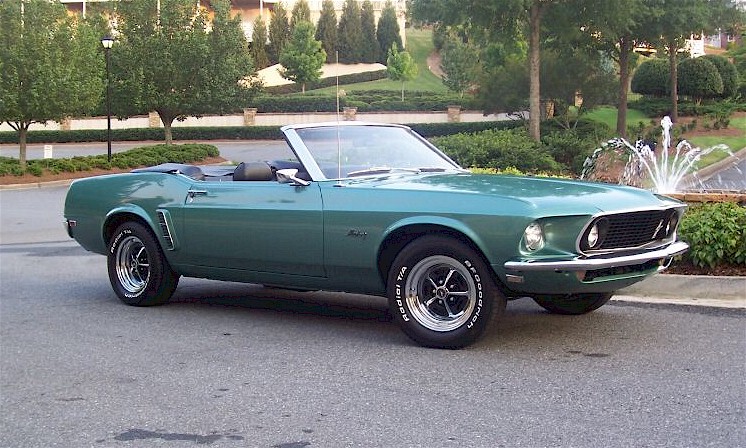 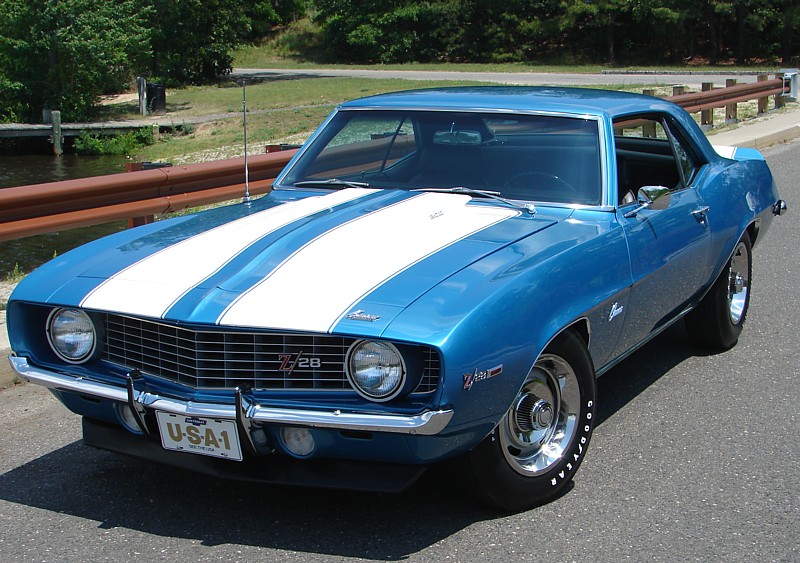 Perhaps one of the most stylish muscle cars, the 1969 Z28 Camaro was built for the excitement of road racing and loved for its sense of style and handling. 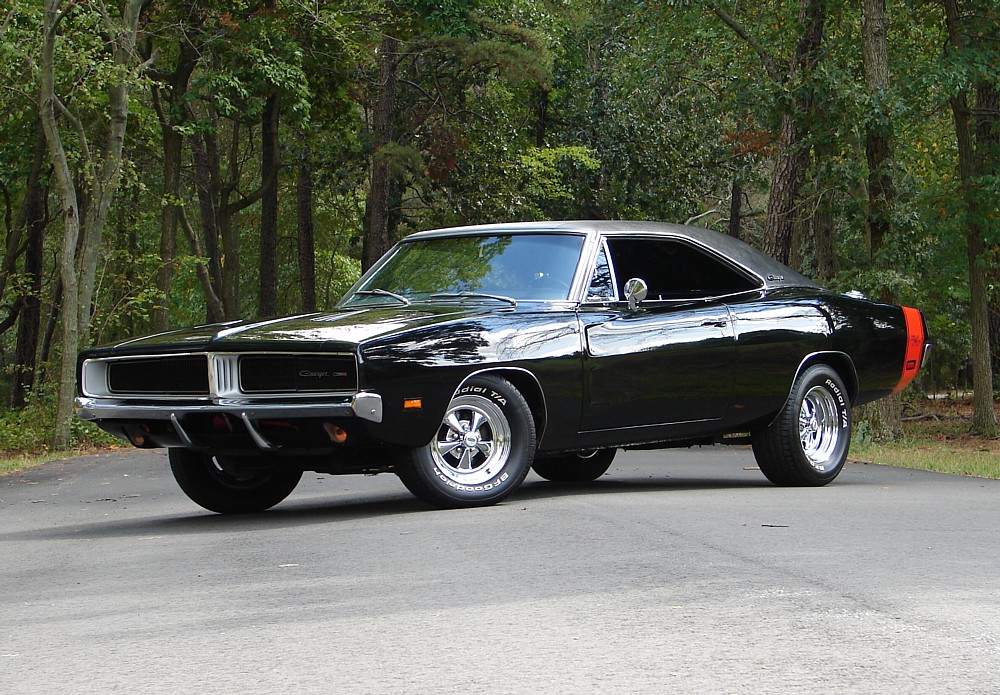 The 1969 model year brought few modifications to this muscle car. Exterior changes included a new grille with a center divider and new longitudinal taillights.  Coming stock with a 383 magnum four barrel motor, the Duke boys were easily able to evade hot pursuit in the General Lee – a 1969 Charger. 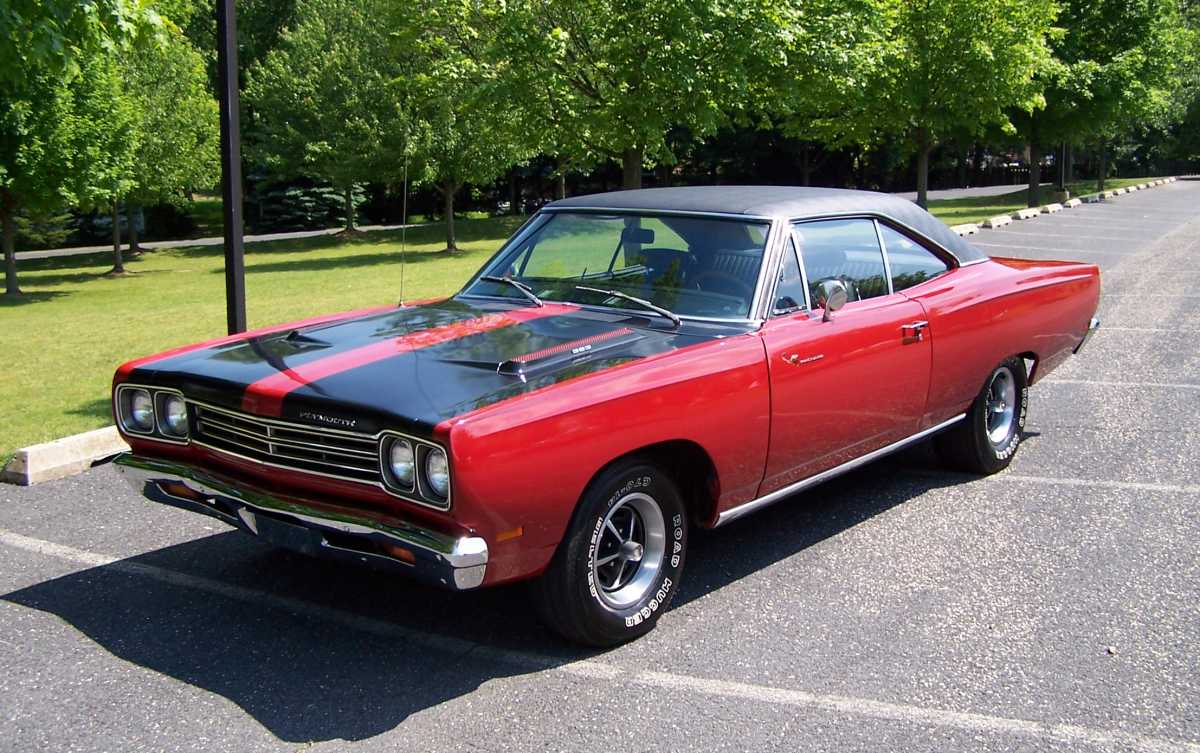 The Plymouth division of Chrysler wanted a car able to run 14-seconds in the quarter mile, and sell for less than $3000. Both goals were met when the Road Runner muscle car hit the streets.  Chrysler paid $50,000 to Warner Brothers for the use of the name.