Opening Day – Why We Love Baseball – The Rugged Male 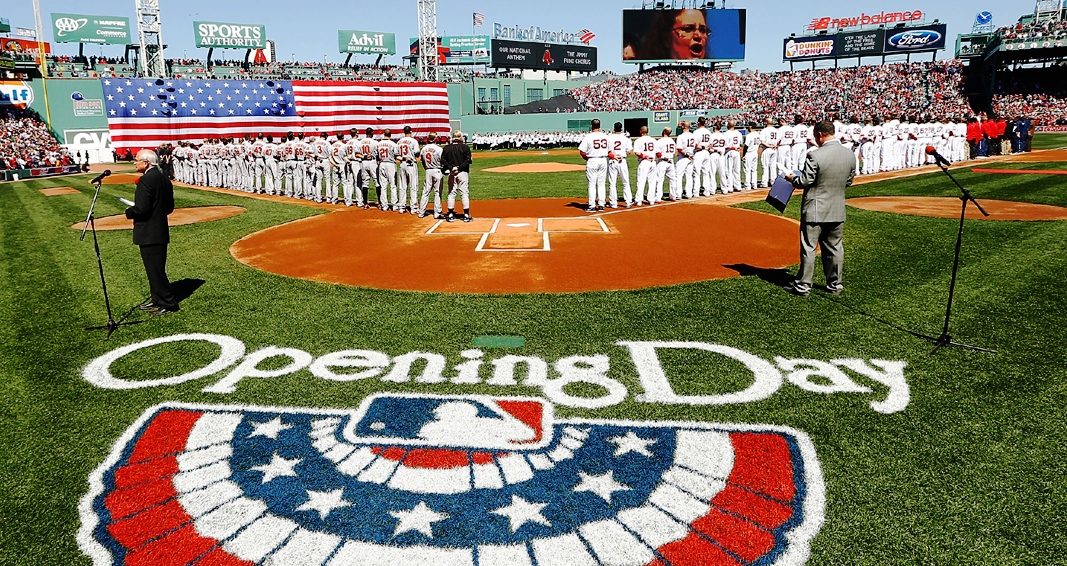 Opening Day – Why We Love Baseball

It’s that time of year again when the East Coast has hopefully gotten its last sprinkling of snow and the West Coast is starting to break 80 degrees.  It’s April in America and Opening Day at many of Major League Baseball’s cathedrals.  You just can’t help but get a warm feeling to know baseball season has started.  It’s like knowing your best friend just moved a couple miles away and even though you may not see them very often, it feels good to know they are there.  Just knowing that baseball season has started means another dark cold winter is over and it’s time to play ball!

Why We Love Baseball

It Will Always Be The American Pastime

Baseball is still very much the same game you played as a kid and the same game your father played as a kid.  Unlike many other sports that are being ripped to shreds by referees and television, Major League Baseball has had much less rule changes over the past century.  Perhaps the largest was lowering the mound in 1969 in an effort to increase batting and subsequent fan excitement.  As a baseball fan it’s nice to know the last player to hit .406 in a season was Teddy Baseball. We also feel fairly good that we are comparing apples to apples when discussing it.  It would also be nice to know the Home Run King was still …  the Home Run King, but that was impacted by off the field selfishness. For the most part, the game itself has not changed and has run parallel to America’s growth as a country, each impacting the other for over 100 years.  Baseball is the American pastime and stands as a symbol of our way of life, and that’s pretty darn cool. 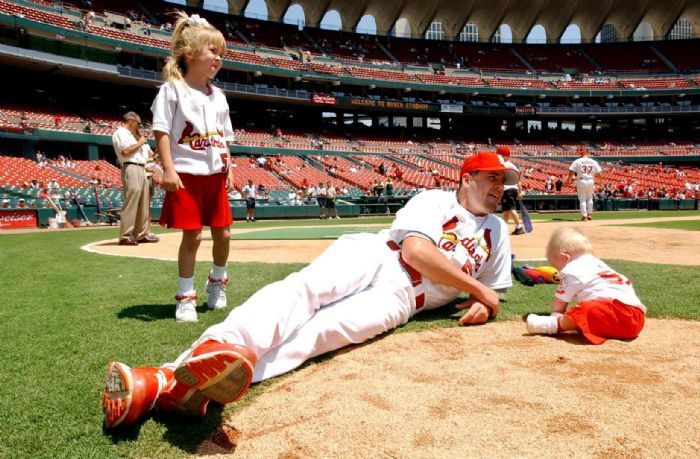 Baseball season gives Dad a reason to skip school  As adults in The Grind, inching down the freeway in our metal coffins, taking a Wednesday off and pulling your kids out of school to go the the old ball field is something you both will cherish forever.  You don’t have to fight the weekend crowds, you get great seats and Mom gets the day to herself, a win-win! If you attend college in a baseball city like Boston or Chicago and need a “personal day”, going to the park is a little more creative than screwing around with your friends on the quad & smoking weed.   The only bad thing about midweek day games is that they are slowly dying, falling to the business side of baseball and television revenue.  We need to enjoy them while they are still here.  Blow off work and Save The Midweek Day Games in your city!

Did Someone Say Sausage? 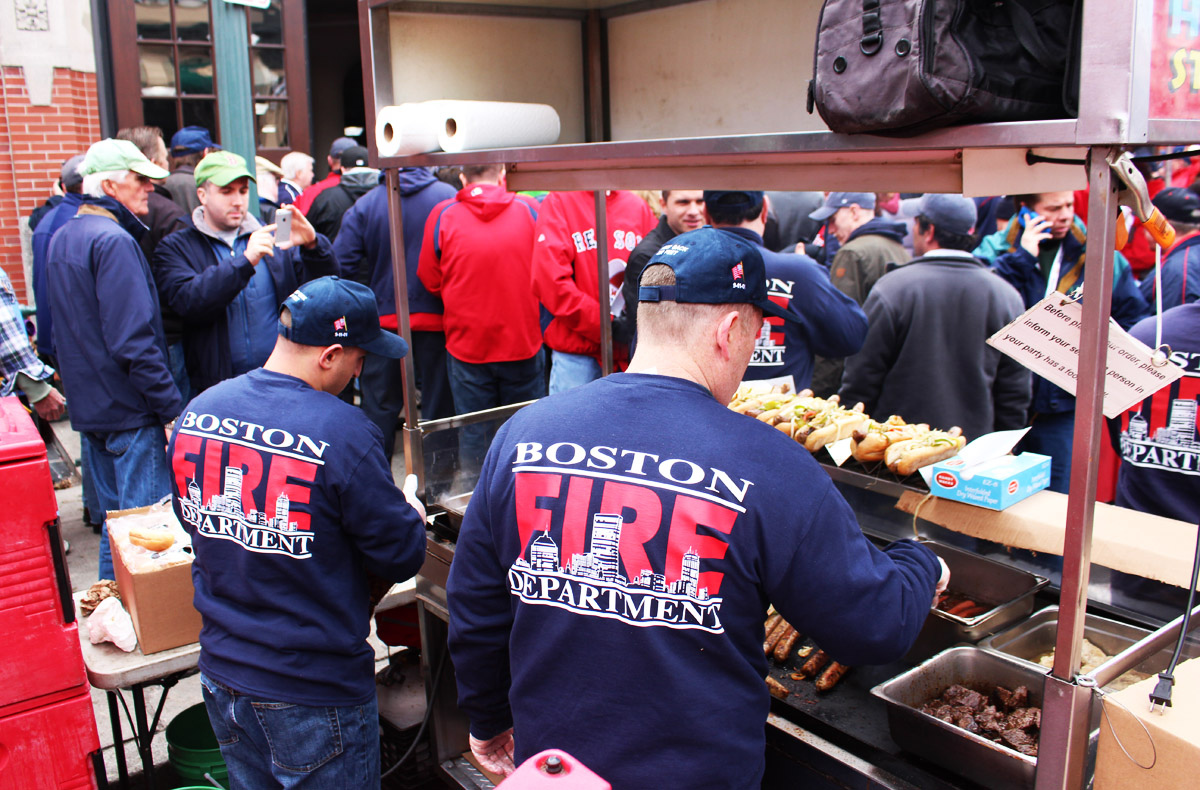 We are not talking about those disgusting Dodger Dogs that look like a Slim Jim on a piece of Wonder Bread.  We are talking about flame grilled Italian sausages, grilled onions and peppahs that you can only get in baseball’s grittiest cities like Philadelphia, Chicago, Boston, New York.  It’s just not the same experience unless you follow the aroma for blocks in search of your pregame meal, purchasing it only from a huge guy yelling  – Sausage Heeeeyaah!  Sorry West Coast, you are still in the minor leagues when it comes to ballpark franks.  You can stop with the garlic fries anytime too, they stink. 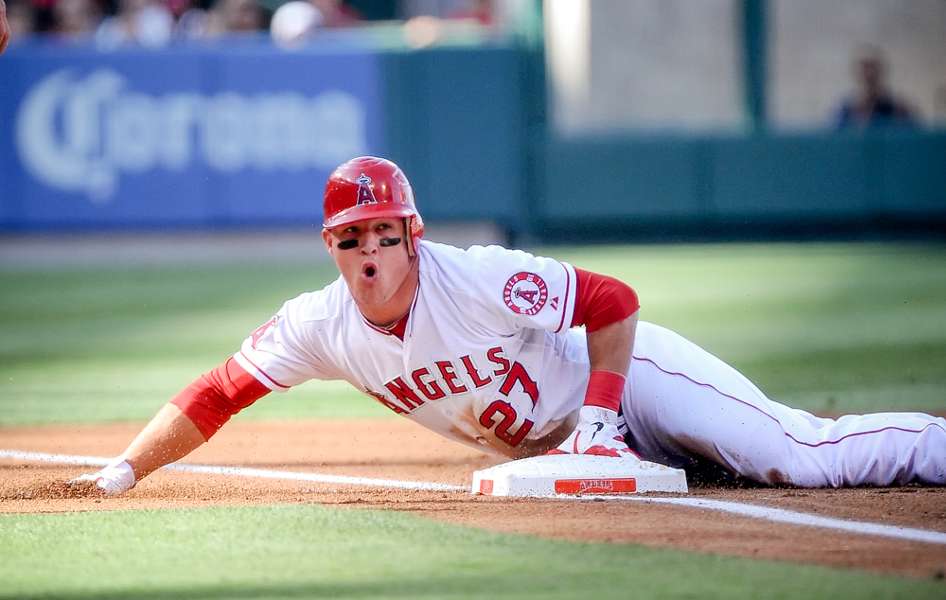 The future of Major League Baseball has never looked so good.  The Steroid Era took its toll on the game.  Gone are the freaky WWE looking players like Bonds, McGwire and Sosa.  Now there is a slew of young kids literally knocking it out of the park.  These kids have fun playing and are the very best in the league at their position.  Watching them play you get the feeling they would be doing it for free, which is refreshing. There are many others too, like the entire team of World Series Champs, the Kansas City Royals.  So get out to the park to see them play, before they get old, tainted like NBA players or hurt.  They really are that good and bring it every night. 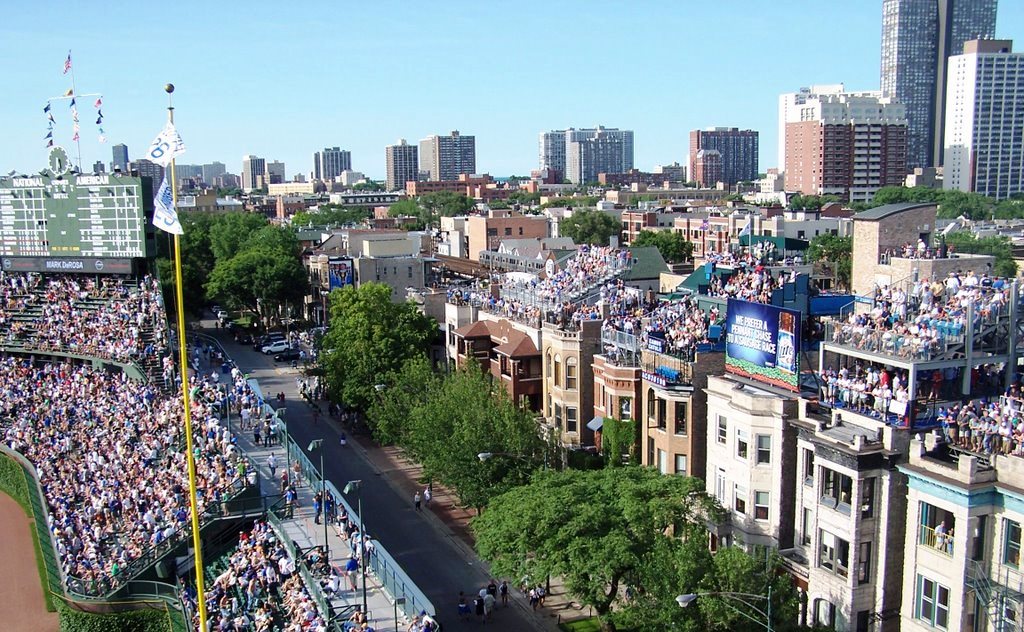 Major League Baseball’s impact on a city is interesting.  Baseball really can be boring, mostly because of the long drawn out season. They really do play way too many games, sometimes six games per week in three different cities … for six months!  This doesn’t exactly create a sense of urgency to watch baseball either in person or on television.  But the season itself is like one long game which is strangely like one long at-bat.  Baseball season slowly builds like an endless Phish song until September, when cities finally tune in to see if their team is one of the lucky ones with a shot at the postseason.

The good thing about baseball, different from NBA, NHL & NFL is that they don’t take half the teams into the playoffs, they take the best teams.  It’s our reward for enduring a long season and everyone in the city drops everything to huddle around the television in October to see if the old ball club has any October Magic.  After all that has happened in Chicago this winter, the Cubs are looking like a knight in shining armor, and thankfully look strong this year.  So we root, root, root for the home team, if they don’t win it’s a shame.