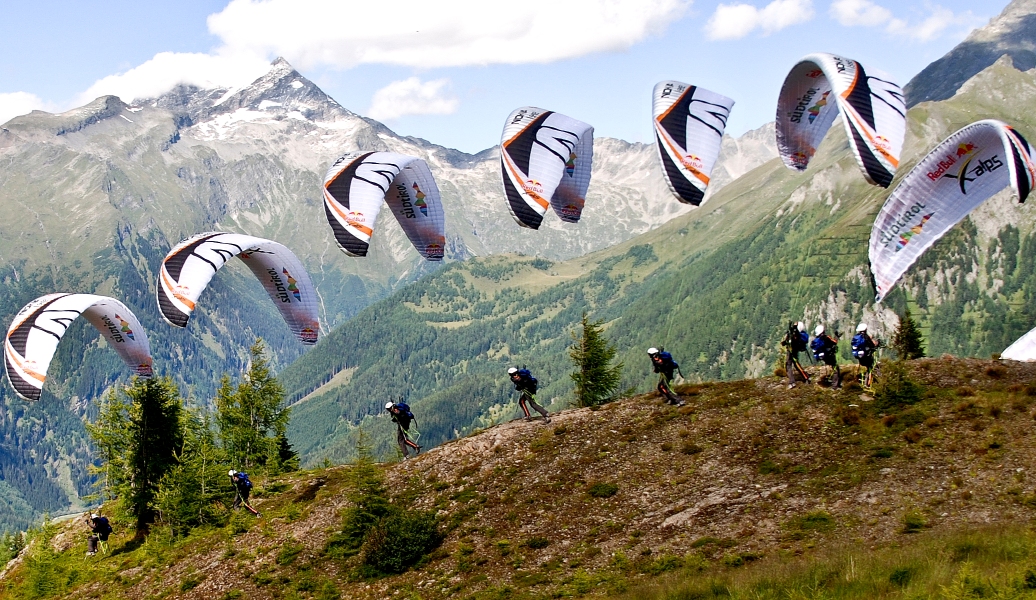 The Red Bull X-Alps is the world’s toughest adventure race, (sorry Tuff Muddy Buddy). There are not many other races that demand such a high level of fitness, athletic and technical skill and endurance.

The rules are simple. Thirty Three of the worlds best adventure athletes must race across The Alps, by foot or paraglider, a straight-line distance of 644 miles. Over the years, the race has attracted and tested to the limit some of the world’s top adventurers. It demands not only expert paragliding skill but extreme endurance. Some athletes will hike over 100km in a day and 1000 meters in altitude.  Check out the promo reel.

Each team consists of one athlete and one supporter. No technical or outside assistance is allowed. The supporter is just there to help with logistics, strategy, food, medical support and encouragement.  Athletes can race between the hours of 5am to 10:30pm. The athletes don a  Led Lenser NightPass (err, head lamp)  that allows them to push-on through the dark hours on foot.

We are in contact with some of the American Athletes and will provide updates on how they are doing.  Here they are: 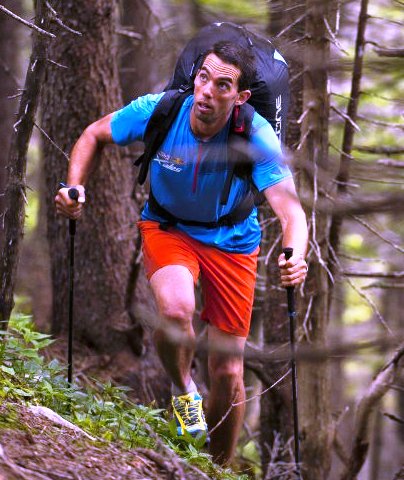 Dave Turner is a serious badass adventurer. Although he has only been flying for five years, he’s racked up some impressive flying time, including a 2,500km vol-biv flight across the Alps. Prior to that he was a big wall climber and has summited the iconic El Capitan 50 times. He may be a climber, but he’s got a mountain to climb to succeed in the Red Bull X-Alps. 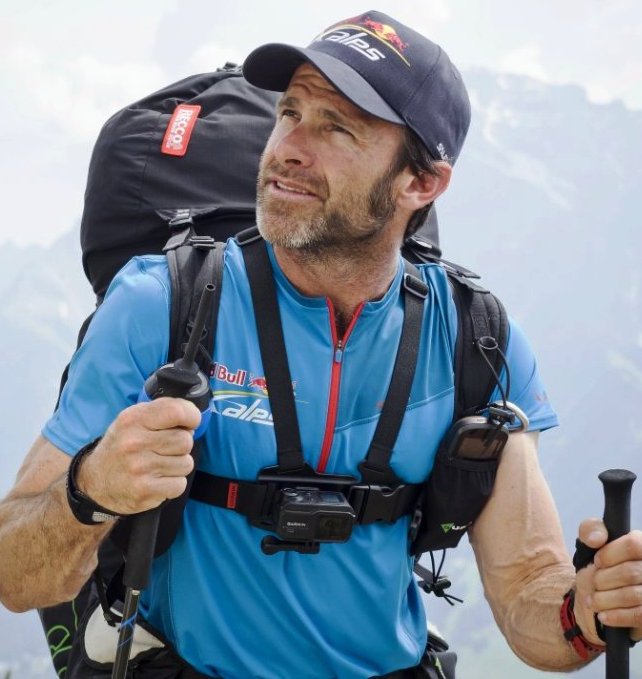 Gavin McClurg is the adventurer’s adventurer. He spent over a decade sailing around the world – and may be the only person ever to learn to paraglide while living on a boat. He’s a boat captain, expedition leader, climber, former ski-racer but it’s his skill under a wing that’s his true strength. 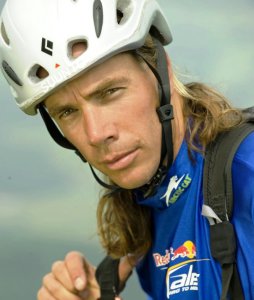 Meteorologist Honza Rejmanek will be one of the most experienced pilots on the start line – he’s done the Red Bull X-Alps four times already but he has never made Monaco, which remains his burning goal. 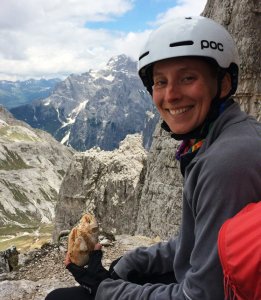 “Paragliding and long distance trekking are two sports where men and women can compete almost equally,” so says the former US soldier. Although she only has 5 years paragliding experience under her wing, she has a solid adventure racing background. “Rarely can anyone I meet keep up with me either on the ground or in the air,” she says.

To see the rest of the athletes and learn more about the Red Bull X-Alps – RedBullXAlps.com