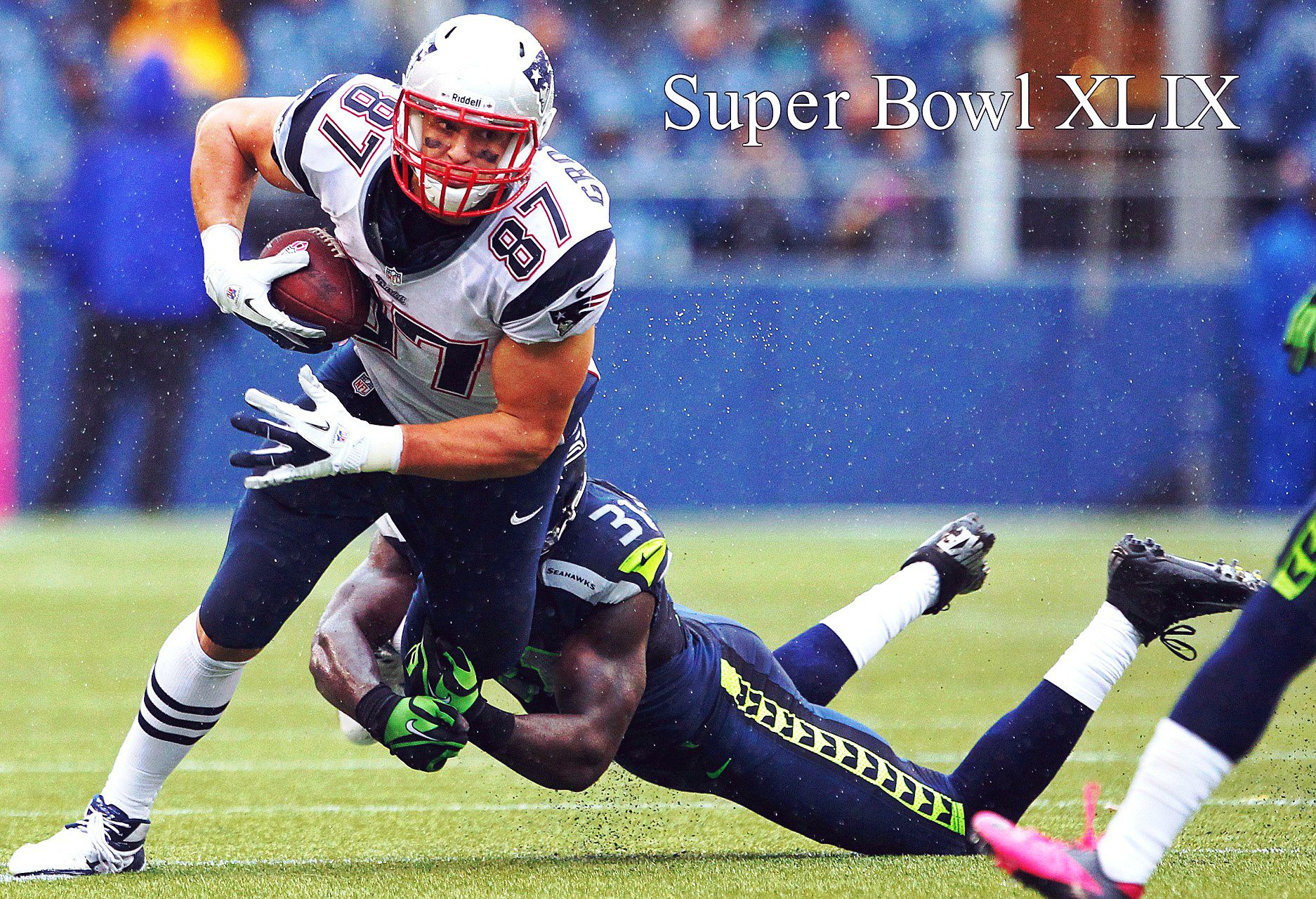 Its that time of year again when the whole country gets together to do what Americans do better than any nation in the world- Eat, Drink & Watch TV!  Today’s modern gladiators take the arena on Sunday to decide who is the best football team on the planet.  We would be remiss if we didn’t take a pop shot at the Premier United League or whatever the hell its called.  Didn’t a player get suspended this week for kicking someone … in a soccer game?

This year’s Super Bowl features two teams that Vegas certainly thinks are evenly matched, the New England Patriots and The Seattle Seahawks.  Lines makers might however be completely stressed as both teams started out poorly and they probably took wagers of 12-1 for both teams to win the Super Bowl back in October.  They could be looking at a blood bath no matter who wins.

Nonetheless it certainly looks to be a good game, much better than last year when Denver was competitive for the opening kickoff only.  So as you huddle around your big screen TV with your friends, family and even your wife or girlfriend’s guy friends (who are always so lame), think about Fair Competition.  Think about a football losing 1 PSI when its brought out to a cold field with 300lb men falling on it.  Think about how Tom Brady likes his balls rubbed.  Think about how Richard Sherman cant stop reading his ghetto fabulous resume to anyone who will listen.  Think about an entire secondary of an NFL Super Bowl team getting busted for adderall two seasons ago.  Then, think about:

Who gives a flying f*ck! (as the Irish say)  Lets play some ball!

The two best teams are here, so lets have a day!  The biggest Sunday Funday of the year has arrived.  Super Bowl Sunday means eating, drinking and wagering.  With that in mind we’re gonna throw you some screen passes to set up your offense for the day.

The first is a whiskey based Super Bowl cocktail.  We interviewed Tom Bulleit this week so it seems apropriate that we share a cocktail using Bulleit – Kentucky Straight Bourbon Whiskey.  Coming to you from the War Room of The Rugged Male headquarters we give you the following recipes to spice up your Super Bowl Sunday. 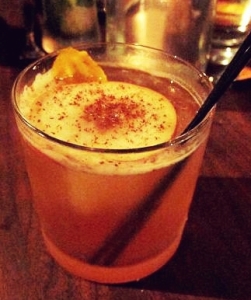 Shake and strain over ice. Garnish with peach or lemon slice

Preparation:  Put everything in a bowl and mix it up (how’s that Rachel Ray?).  Refrigerate for a few hours, even overnight.  Throw em on the grill, 10-12 minutes – Boom!

Now that the whiskey is flowing in your mugs and on your plates, there is no better time to begin your Super Bowl wagers.  Per usual, we like to keep the wagering fun so the ladies can participate, cuz it just aint a party if its five dudes sitting around a table and a bong.  You gotta have ladies over and keep them entertained.  With that in mind here are some of our favorite wagers for the game.

And perhaps this stat is probably the best gauge of what Vegas really thinks of the outcome.

Enjoy The Game and Thanks For Reading !