Top 20 Movies About The Ocean 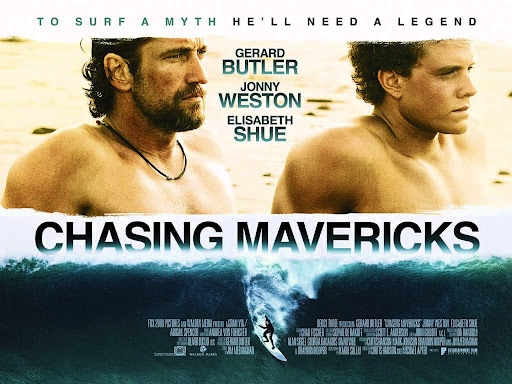 A true story about Santa Cruz surfer learning to surf the colossal surf break Mavericks. When 15-year-old surfing phenomenon Jay Moriarty (Jonny Weston) discovers that the mythic Mavericks surf break, one of the biggest waves on Earth, actually exists near his California home, he becomes determined to conquer it. Jay enlists the aid of local surfing legend Frosty Hesson (Gerard Butler) to train him to ride the Mavericks and live to tell about it. As Jay and Frosty carry on their quest to achieve the impossible, they develop a unique friendship that transforms both their lives. 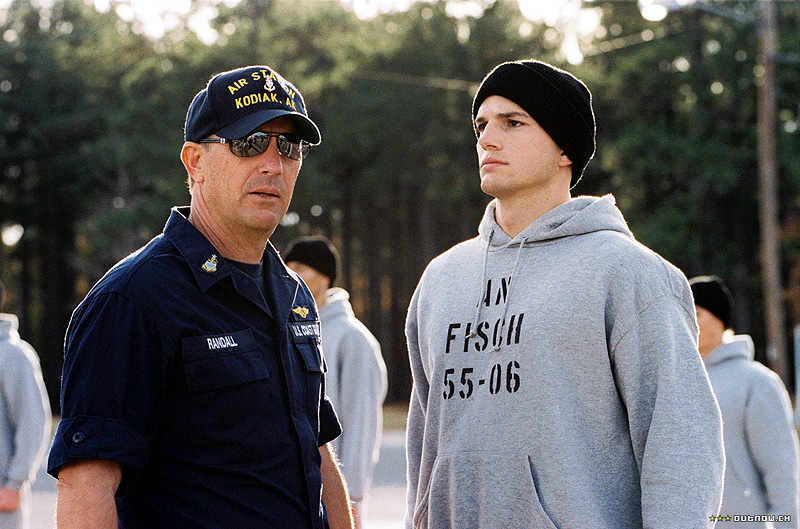 This is highly underrated movie that is guaranteed to keep your attention and even teach you some things about the US Coast Guard and life itself.  A USCG rescue swimmer (Kevin Costner), who still mourns losing his crew in a fatal accident, copes by dedicating his life to training new recruits, so when he meets swimming champion Jake Fischer (Ashton Kutcher), he molds the cocky young man into his protege and takes him on a mission in the dangerous waters of the Bering Strait.