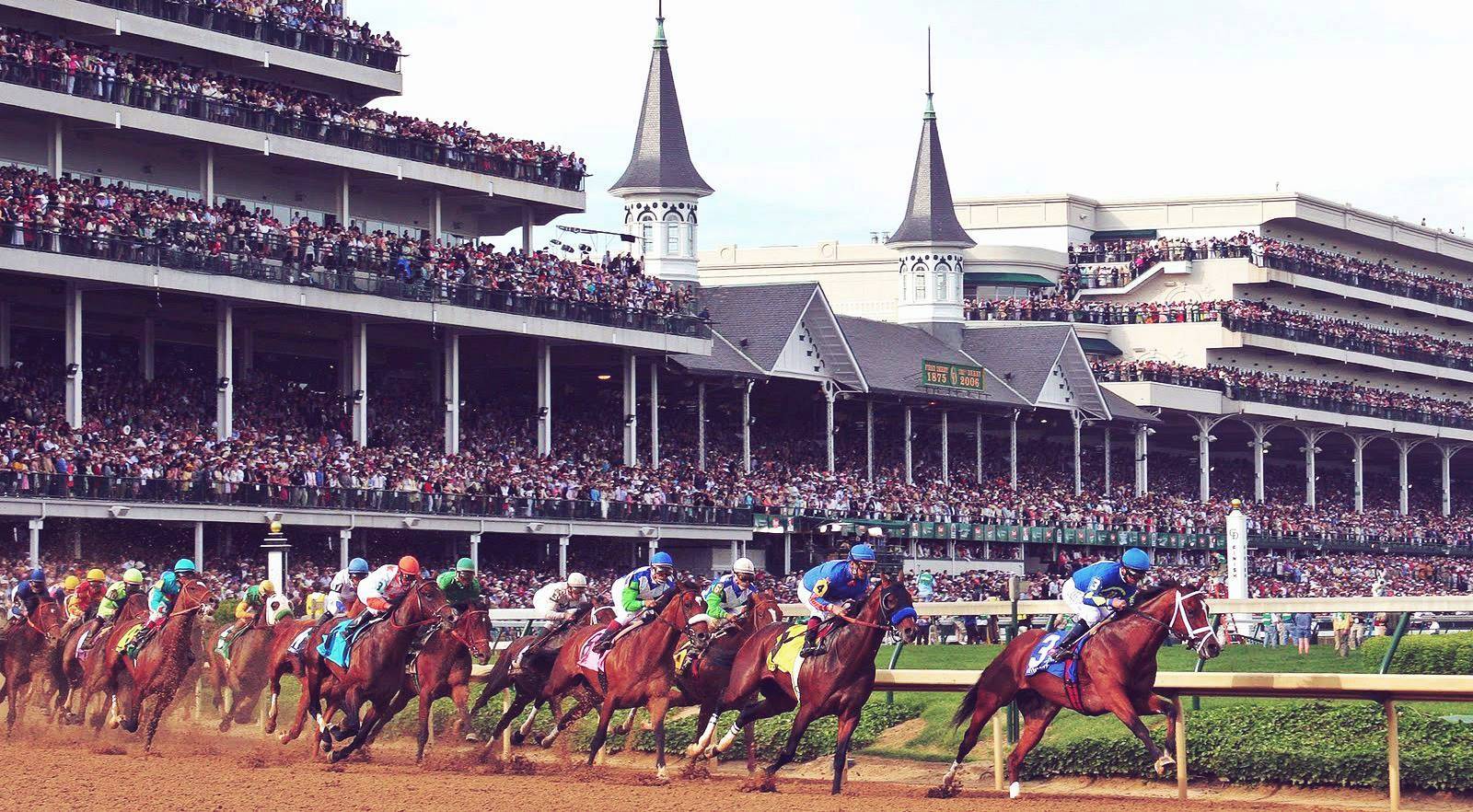 As you may (not) be aware, the 140th Run For The Roses Of The Kentucky Derby is Saturday at 3:24pm Pacific, (coverage by NBC).  If you are not participating in the most exciting two minutes in sports, you are surely missing out.  Bourbon, Betting … Bimbos??  I mean cmon?!?!  Just kidding … you can get beer there too.

The Derby is more than just a horse race, it is an American cultural event like no other since the race first began in 1875, yep 1875! You know who was president in 1875?! Neither do we! That’s how long ago it was ! (Ulysses S. Grant). The Stanley Cup is often regarded as the oldest competed for trophy, well sorry hockey fans, that came almost 20 years after The Derby.

Instead of pounding sponsored drink recipes into you, we thought we would give the starving man a fishing pole (vs. a fish), because that’s how we do here around here!  Below is the essential information that you need to know about the 2014 Kentucky Derby, including our predictions. 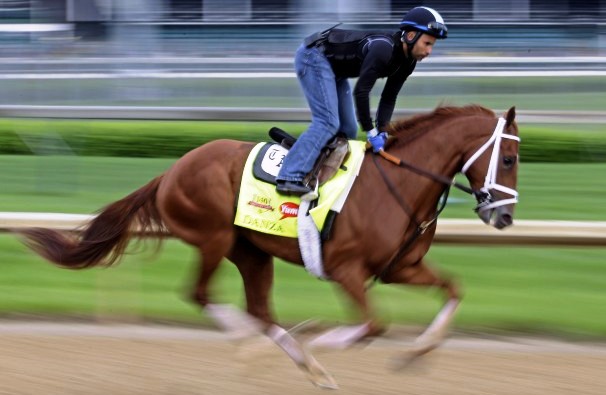 5) California Chrome           Art Shurman             Victor Espinosa         5-2
The deserving Kentucky Derby favorite comes into the race on a four-race winning streak.  His speed figures are top in this field and if he loses, it will definitely be an upset.  The only questions is can he duplicate his California form outside of Santa Anita, and will he be cooked by racing too close and too fast, for too long.  The test will come on Saturday morning. 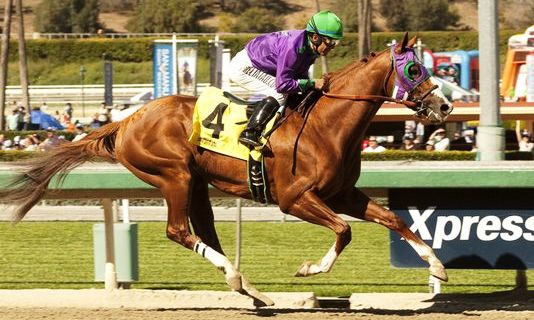 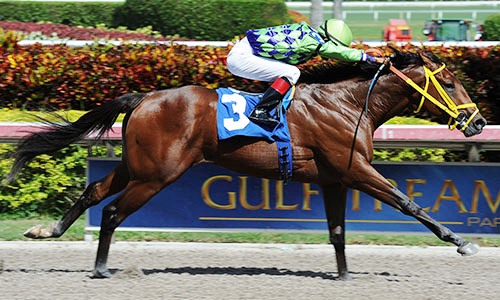 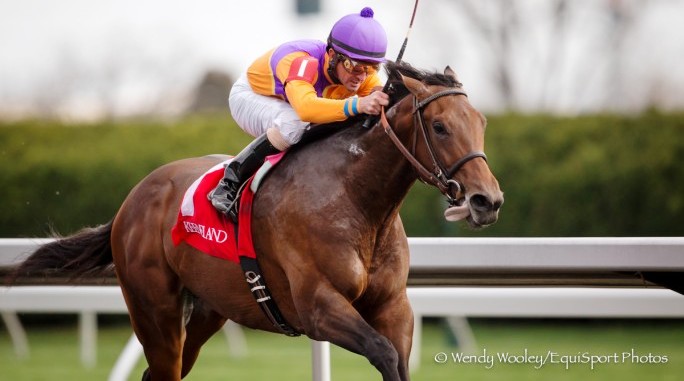 15) Tapiture                           Steve Asmussen         Ricardo Santana       15-1
This horse has been the lone bright spot this year for embattled trainer Steve Asmussen, whose horses have run poorly on the heels of drug allegations.  On the plus side, post 15 is best position in the Kentucky Derby the last 15 years.  If they can get the prescription and dosage right Tapiture could finish high.

18) Candy Boy                       John Sadler                Gary Stevens             20-1
Ran well against the top competition in California all winter and spring. Candy Boy descends from the same family as 1948 Triple Crown legend Citation. His win in the Robert B. Lewis Stakes began his Kentucky Derby dreams. He would later finish third behind California Chrome and Hoppertunity in the Santa Anita Derby. He will be ridden by Hall of Fame and Derby-winning jockey Gary Stevens. 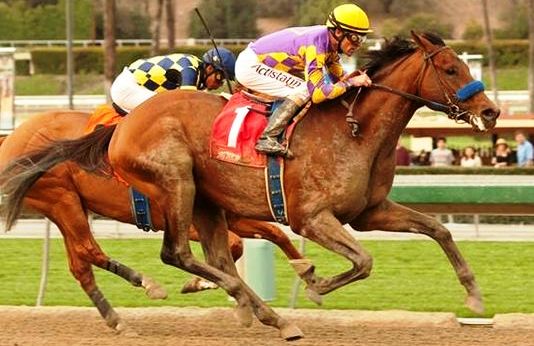 Wicked Strong (#4 in Derby points), whose name alludes to his owner’s hometown of Boston will run for The One Fund Boston, which supports those affected by the 2013 Boston Marathon bombings.  Wicked Strong figures to be among the favorites.  He’s got the credentials, having impressively won the Wood Memorial at Aqueduct on April 5th.

Wicked Strong is owned by a Boston-based partnership that has pledged to donate 5 percent of any money won by the 3-year-old colt during the Triple Crown series to the fund set up for the bombing victims … and that’s wicked friggin cool of owner Donald Little Jr. 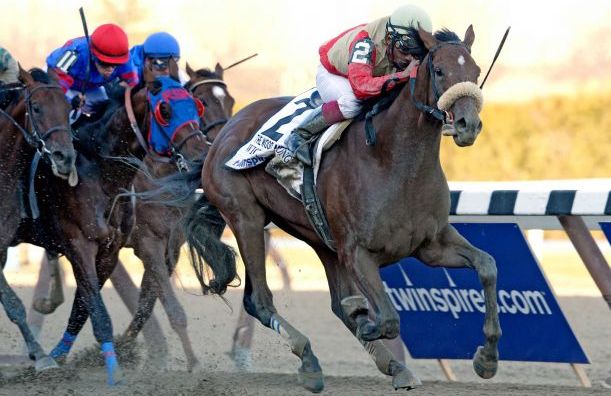