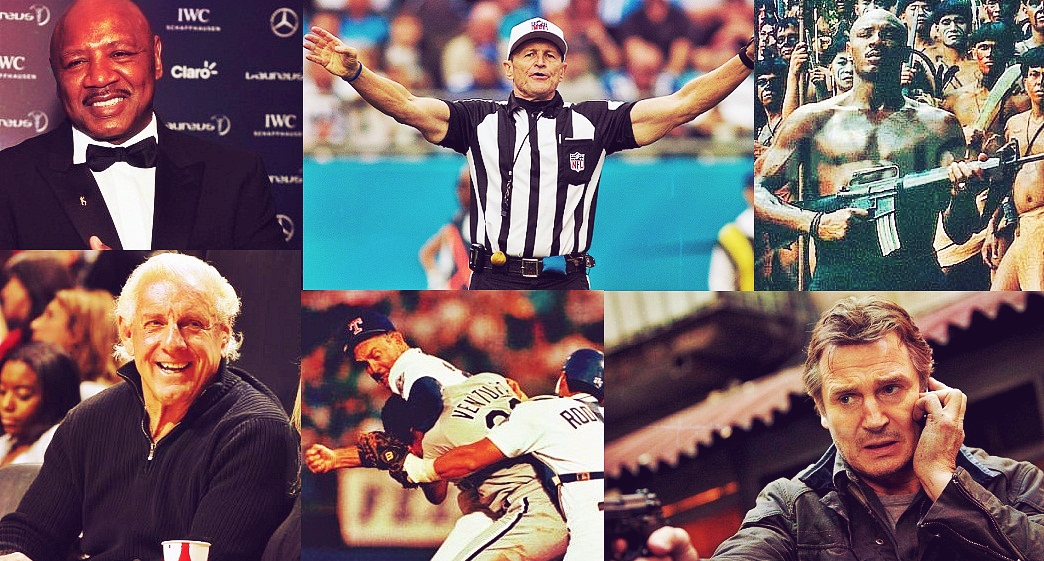 Men Over 60 Who Can Still Whoop Your Ass

Some men age gracefully, some men age well, and some men can still whoop your ass at age 60!  Aging well has a lot to do with genetics.  We will also tell you that it’s heavily impacted by what you put in your bodies for 40 plus years.  Well, at least this much is known – if you switch your current diet to the Eat Healthy & Exercise Diet, you will have a much better chance of aging gracefully.

We put together a list of grandfathers who have been tough guys their whole life and it doesn’t appear to be stopping any time soon.  Certainly there are others that belong on this list.   Lets start in the NHL.

Men Over 60 Who Can Whoop Your Ass

Larry Robinson was born in Ontario Canada and played in the National Hockey League for 20 seasons at a very high level.  To put this in perspective, Bobby Orr played a little over 9 seasons.  This grandfather is still keeping the peace as an assistant coach of the San Jose Sharks hockey team, a gentleman and definitely a rugged male. 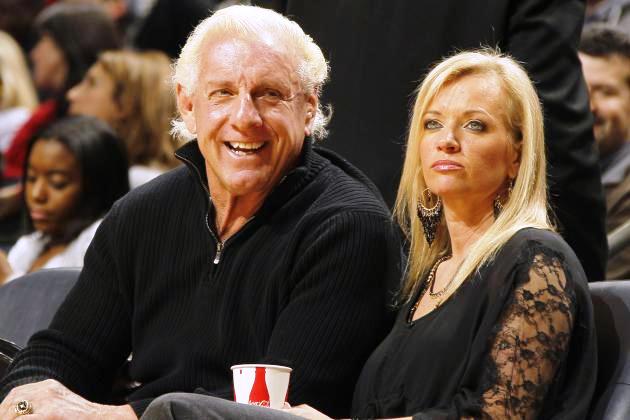 Ric Flair is a professional wrestler, perhaps the most heralded.  Ric’s career has eclipsed 40 years and he is still going.  The only player to be inducted into the Wrestling Hall Of Fame, twice and knows as the dirty wrestler in the business.  Perhaps what makes him the toughest is having four ex-wives.  Ric is still looking good and taking his lumps in the ring to entertain fans worldwide.  Woooooh ! 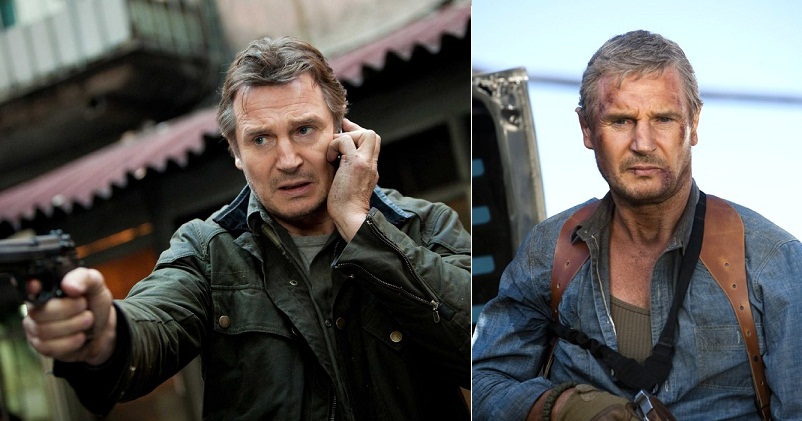 Liam Neeson was born in a small town in Northern Ireland that was founded in 1626 (were pretty sure he has old school values).  What is there not to say about this Hollywood tough guy.  He beat out Warren Beatty, Mel Gibson & Kevin Costner for the part of Oskar Schindler in Spielberg’s movie Schindler’s List.  He has recently taken on tough guy roles in movies The A-Team and both Taken movies.  Liam endured tremendous hardship when his wife was suddenly killed in a ski accident in 2009.  Now it’s Liam and his two boys making their way in the world – three rugged lads for sure. 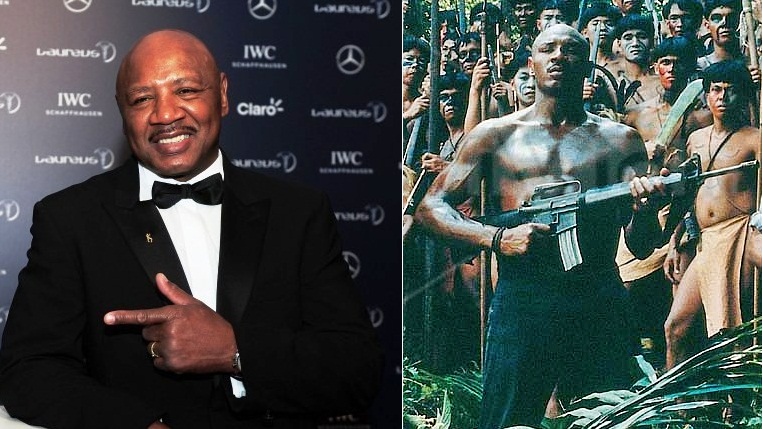 Marvelous Marvin Hagler is a retired American professional boxer who was Undisputed World Middleweight Champion from 1980 to 1987. Hagler made twelve undisputed title defenses and holds the highest KO% of all middleweight champions at 78%.   Hagler now lives in Milan and has become a well known star of action movies, and he still goes by his legal name of Marvelous Marvin Hagler, because he can. 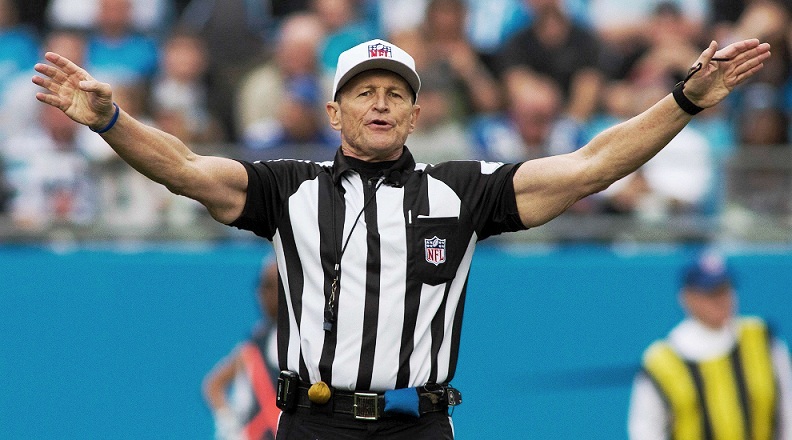 Ed Hochuli has been a referee in the National Football League for over 20 years.  He is also an attorney and passed the bar in Arizona.  Ed played linebacker at UTEP and is one of six siblings that grew up in Wisconsin.  Ed is the father of six and grandfather to 10 grandchildren.  His presence on the football field has created a cult following with websites selling merchandise referring to him as Hochules.  Ed denounces the notoriety saying that he is just a referee and the players are what people come to see and deserve all the attention. 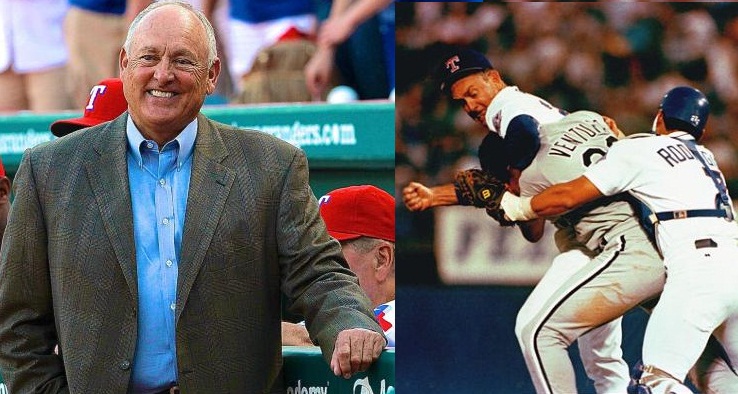 Nolan Ryan is a former Major League Baseball pitcher who played for 27 years throwing straight up gas.  His pitches were often clocked over 100 mph.  Even today you don’t see pitchers throw as hard and for as long as The Ryan Express.  Born in Refugio Texas, Nolan was the youngest of six children (starting to see a trend here).  He is now the CEO of the Texas Rangers and known for making tough decisions and inspiring his players.  But perhaps his toughness was best on display during his final season when with Robin Ventura charged the mound after being hit by a pitch, the photo above shows what was waiting for him.  Robin was not a small man and was 26 yrs old, Nolan Ryan was 46.  Nolan’s last pitch in the majors was clocked at 98 mph.  He just might be the toughest, most rugged male at any age.

They just don’t make em like this any more.  We are raising children to be babies now days.  Everyone gets a trophy, kids dress like American Gladiators just to ride their bike, on grass!  The professional athletes complain constantly, often take games off & use steroids.  Fighters duck fights & being a stunt double is a lucrative career.  The tough guy that doesn’t complain is a dying breed and we thank these grandfathers for continuing to be a role model in that respect.