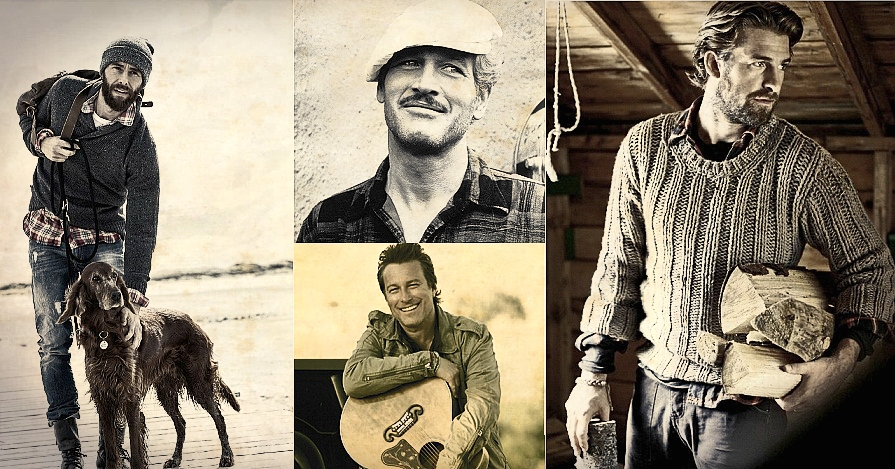 Redefining The Rugged Male Of Our Time

This article is from our guest Amandine Dowle, a fashion and lifestyle photographer & writer currently living in Milan, Italy

The Rugged Male has always been the stereotype of a real man without fears that takes care of his family.  He bends nature and keeps a strong and masculine physique.  Throughout history, they are the ones who built houses, hunted for food and confronted dangerous situations all to keep their family safe, healthy and happy.  Still today you can recognize a rugged male by their spiritual and physical force to succeed in any challenge they are presented, such as climbing the Himalayas, traversing the Atlantic Ocean, or simply providing food and shelter for their family.  The Rugged Male can be intimidating when necessary , but he also earns the respect of others.

What are the style aspects of The Rugged Male?  First, his rugged clothes need to be functional and allow him any kind of movement without restriction, (sure would be nice if women’s shoes also had this requirement!).  Second, The Rugged Male’s clothes must enhance his masculine physique.  He must choose clothes that are not too large and show off his physical assets.  His clothes are made with thick fabrics as leather, denim, tweed or flannels.  It doesn’t matter if they are full of wrinkles. The Rugged Male doesn’t embellish his look and doesn’t wear excessive men’s accessories.  The clothes must be worn as they were naturally intended. So look for traditional clothes worn by handcraft workers as loggers, miners or bricklayers: boots, leather belts, suspenders, big caps, heavy wool jackets, natural colors, and jeans.  You may even inspire yourself from hunters’ outfits that are also comfortable, thick and practical. 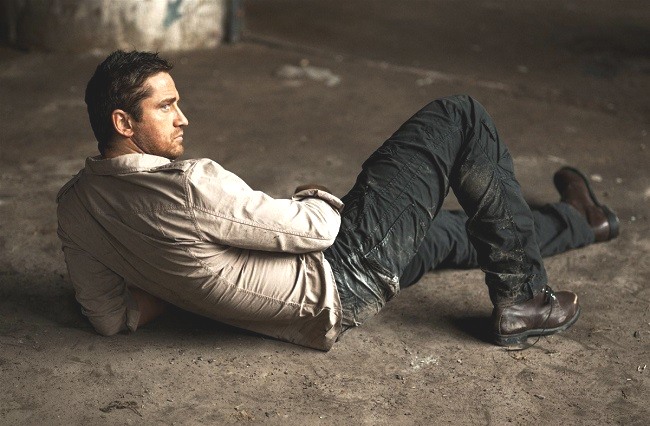 Good things about being a Rugged Male:  There are many benefits to living like a Rugged Male, but lets focus on style.  First of all, you will gain a lot of time in preparation.  A rugged male doesn’t have to worry about wrinkles or clothes damaged by long use. It enhances their character and shows authenticity  The Rugged Male literally wears it on his sleeve.  He hates it when he has to dress up and doesn’t understand it, after all casual is the everywhere style. The Rugged Male doesn’t throw away his damaged clothes either.  They are just getting good!  He fixes them with a patch, to give those clothes some character and a story. You don’t have to look perfect. People will make their own opinions. As a Rugged Male you will be representative of a genuine, strong man that celebrates his style, ideas and behavior.

The risk of trying to be a Rugged Male. If you try to get the rugged look to make others believe that you are a a rugged male you will get it wrong, and people will be quick to notice. The rugged male’s outfits have to reflect his authenticity and personality. The most important thing it is to stay as you are and to feel good in your clothes. Do not try to give the image of someone you are not because you will lose credibility from others.

[Editor’s Note:  Perhaps this last line is what rang home when Amandine contacted us.  It goes along with our very first article about Finding Your Style – find your style, then be your style.]

Amandine Dowle is a French fashion and lifestyle photographer.  She has lived in New York, Ottawa, Greece and now resides in Milan.  In addition to photography Amandine also writes articles for travel and fashion publishers. (dowleamandine@gmail.com)