High Tech Toys For Grown Men, That Are Cool – The Rugged Male 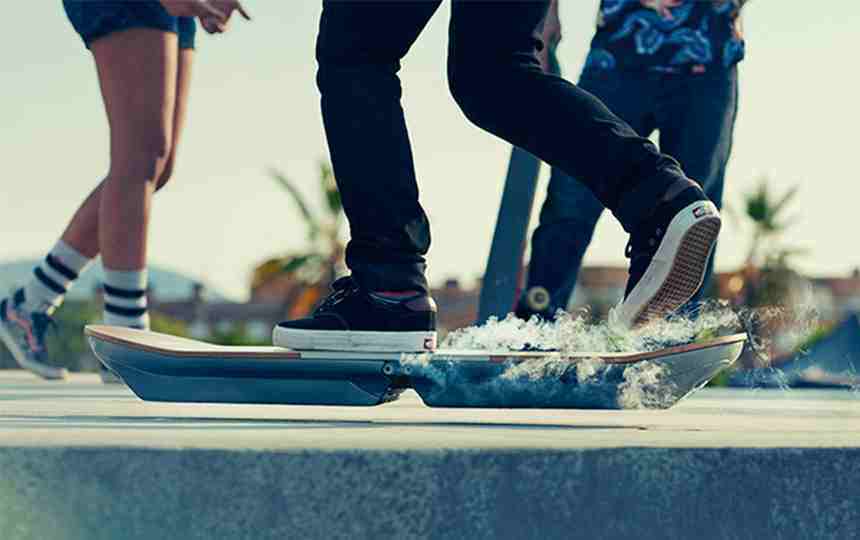 High Tech Toys For Grown Men, That Are Cool

There was a time when kids were pretty stoked about GI Joes, Hot Wheels Cars and even Tecmo Bowl was considered high tech. Since those good ole days, the toy industry has gone through an extensive evolution.  This explains why the video game market is a $30B industry and grown men are hunkering down in Middle Earth (errr, their mom’s basement) fighting zombies, stealing cars or touring duties instead of exercising & meeting women.  The main difference with toys these days is that the technology is real and it’s a lot cooler to be outside playing with these badass toys, instead of inside playing with yourself.

We present to you some of high tech toys that are pretty darn cool to be messin around with in your yard, even as a full grown man.  Check out these videos.

The Parrot Jumping Sumo is an unusual robot that jumps up to 31 inches in the air, takes sharp turns, speeds off in a zigzag pattern (up to 5 miles per hour), and performs acrobatic stunts depending on your ability. It is armed with sensors and a gyroscope, which makes the Jumping Sumo very stable and its camera is always at the same angle – no matter how much you jump.

That’s not a skateboard, there are no wheels.  It’s a hoverboard, like what you saw in Back To The Future movie.  It has been created by Lexus, using magnetic levitation technology (maglev), with superconductors and liquid nitrogen.   This video is pretty cool and shows skateboarders taking it for a test drive.  This is very much still being developed as they try to improve the “hover” and their price point. Either way, it’s pretty cool and you just might get into shape fighting this fella than our imaginary friends online.

While this is not a toy and definitely will not fit into your Christmas budget, it’s worth sharing.  Asimo is a human-like robot from Honda.  Asimo is able to recognize human faces, talk, dance, make drinks and kick a soccer ball.  Will Smith and George Jetson would hate it, not sure we are far from that opinion, but this video is definitely worth a look, especially when he greets Michael Strahan on that morning show that people with jobs ignore.

We would showcase flying drones here too but the whole privacy thing is a little too much … the last thing we need to do is give peverts and papparazzi a flying camera.  Looking forward to seeing legislation on this, or perhaps allowing homeowners to simply shoot them down, now there’s a game to be played!