What Every Man Should Know About Jazz Music – The Rugged Male 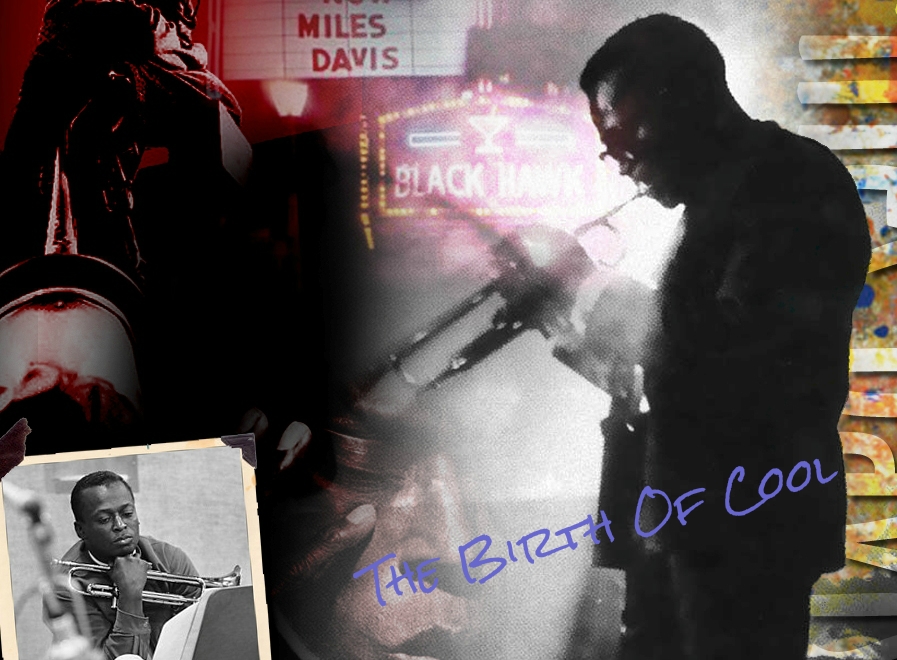 What Every Man Should Know About Jazz Music

Listening to Jazz Music is like drinking scotch for the first time, and the second time.  It doesn’t go down smoothly but you know it’s so damn cool you force yourself to listen to it .. then you prefer it … then you love it.  Jazz is not for your average pop music listener.  Jazz is not for anyone that watches The Voice.  Jazz is for the patient man.  Jazz is for the tortoise not the hare.  Jazz is for the man who still enjoys reading the lifestyle section of his local newspaper with a cup of coffee, not the man who slams a 5-Hour Energy before jumping into his Tesla and checking stock quotes on his iPhone5.  In short, Jazz is definitely NOT for everyone.

Because of its enormous contributions to music in general there are some basic things that all Rugged Males (and females) should know about this elegant, complicated and improvisational genre of music.  We are far from experts but know a few very basic and fun facts about Jazz Music and Jazz Musicians.  Perhaps it will wet your beak enough to give Miles Davis or John Coltrane a seat at your dinner table.  With the state of music and radio today, you have nothing to lose by diving into this timeless art form.

Here we go – What every man SHOULD know about Jazz Music:

1.  Billie Holiday was a woman. 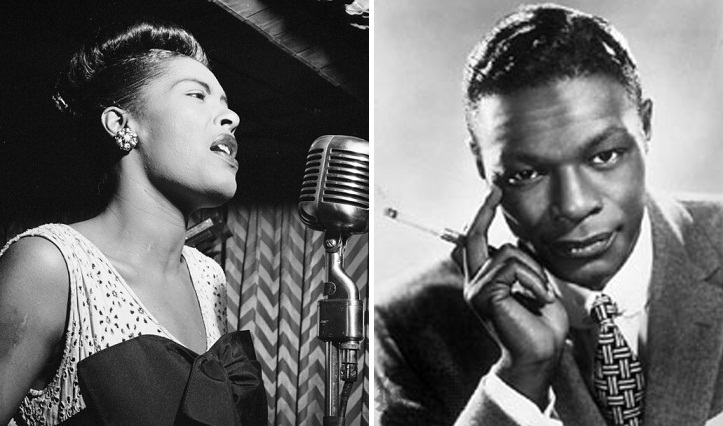 3.  A Jazz Standard is an esoteric term for a popular jazz song that every jazz musician most likely knows how to play at any given moment.  It’s called a standard to scare away mainstream pop music fans who will dilute the recipe.

4.  Every man should at least know the Jazz Standard by David Brubek – Take Five, if no others.

5.  Duke Ellington was not an actual duke, just a childhood nickname because of his charm and grace.

6.  Thelonious Monk was not a monk … Monk is merely his last name.

7.  Jimi Hendrix’s legendary performance was NOT at the Newport Jazz Festival.  It was at the Newport Pop Festival .. on the opposite coast in Newport Beach, not Newport Rhode Island.

8.  Almost all the legendary Jazz Musicians were taking the spike, which is probably why Jazz Music is often slow, unpredictable and monotonous – like a heroin addict.

9.  Kenny G and smooth jazz is not Jazz. not even close. Im not even going to type it in proper case.

10. Miles Davis was trying to connect with the younger generation before his death in 1991.  He tapped his good friend Russell Simmons to help capture the sounds of the street.  The result is his last studio album,  Doo Bop, produced by Easy Mo Bee.  If you are curious about Jazz but struggle with the older technical forms, then download this compilation.  It’s one of the most under appreciated albums of all time in our opinion.

And now some parting thoughts from our very own Michael McDermott, our cleanup hitter on everything that is music.  Here are his thoughts on Jazz Music