What is Bitcoin and What is Cryptocurrency? 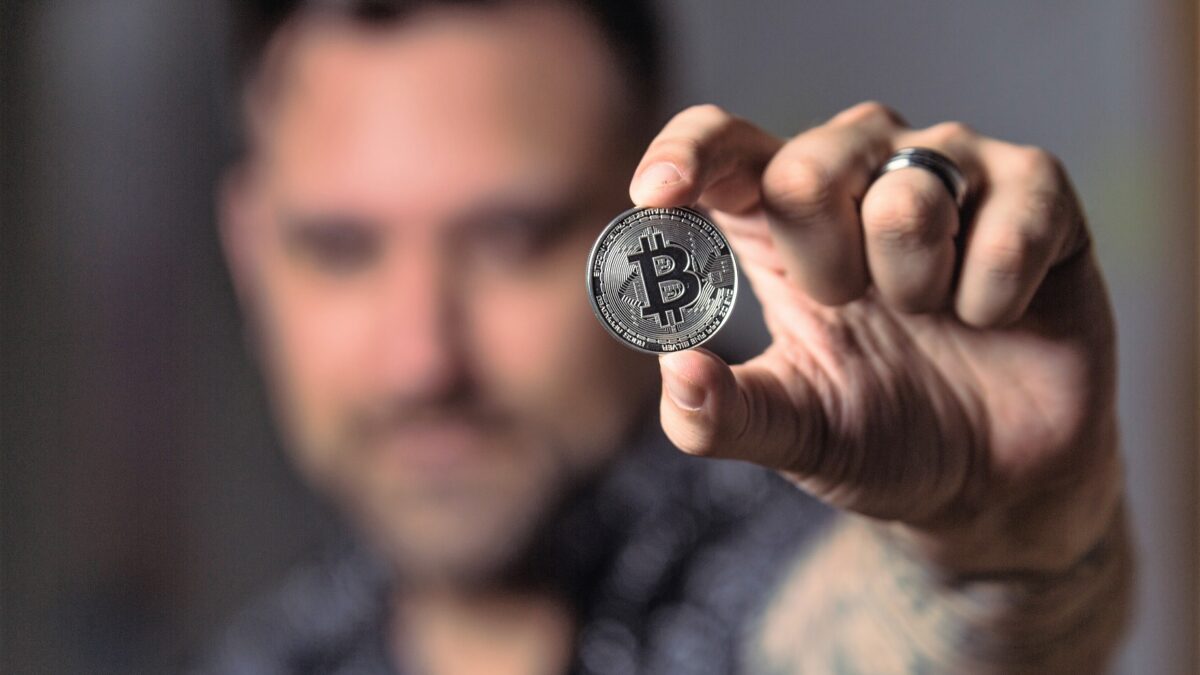 What Is Bitcoin and Should You Buy It?

We thought it was a get rich scheme. Then we thought it was dead.  Like mold in our showers and 80s fashion, Bitcoin keeps coming back.   Now we must learn about it because it’s here to stay.

As we do here at The Rugged Male, we will attempt break down cryptocurrency in simple to understand language so you can pretend to be informed when you are stuck listening to that guy blow his horn about his big crypto score.

What is Bitcoin and Cryptocurrency?

It’s widely accepted that cryptocurrency was founded in 2009 by a programmer (or a group of programmers) under the pseudonym Satoshi Nakamoto. Bitcoin is what they created, a decentralized digital currency or cryptocurrency; a currency that is not tied to a bank or a government. There are many other cryptocurrencies but Bitcoin is generally considered first.

Cryptocurrency is digital money.  You can make purchases with Bitcoin if the vendor accepts it as a form of payment, like PayPal and Venmo.  You can also convert it to cash.  Cryptocurrency solves some of the pitfalls that come with traditional currency. For example, there are no banks, brokers, or middlemen that will slow down the processes and take their cut. Bitcoin also provides “banking” to those without access to a formal bank. In short, cryptocurrency is attempting to get rid of the bank manager reviewing your credit score and employment history. 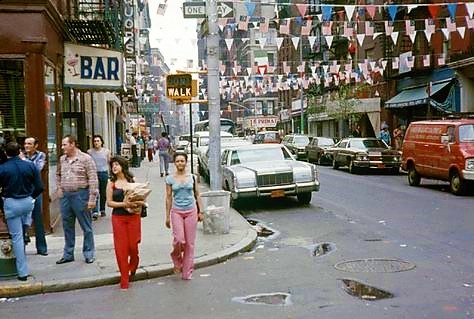 A Simple Analogy To Understand Cryptocurrency

Say you are living in Little Italy in New York in 1975.  You like to play the numbers, the ponies and bet on some sports.  So you talk to Gino who runs the Italian deli on the corner.  He can do all these things for you.  Gino keeps a ledger so he knows who’s money he has.  This makes sense.  It also makes sense to give Gino an alias so nobody knows what you are doing with your money, especially if Gino gets popped.  After all, a little discretion is nice, especially in today’s world.

Back to our story.  You had a big weekend; your horse came in, the Yankees won and you hit the number in the paper.  You want to celebrate so you go to Gino’s market to buy some beer, wine and groceries with your winnings. But instead of giving him money or a credit card, you give him your alias and he deducts the cost of the groceries from your account.  You also have a ledger so you can track how much money you have with Gino.  You can always withdraw your money from Gino as long as you don’t forget your alias.

You just learned most of the principles of Bitcoin.  A non-standard currency, not tied to a bank and with complete purchasing discretion.  Perhaps the most valuable piece of cryptocurrency and Bitcoin is the digital ledger (think Gino’s ledger) that was created to support it.  That is called blockchain and requires separate reading.

“The blockchain is an incorruptible digital ledger of economic transactions that can be programmed to record not just financial transactions but virtually everything of value.”

How Does Bitcoin Value Increase & Decrease?

Cryptocurrency and Bitcoin prices are volatile mainly for these reasons:

A supply and demand imbalance results in increased prices. Some consumers, companies, and investors favor Bitcoin for this as a strategy to hedge inflation. The resulting popularity contributes to increased demand, and thus an increase in price.

Bitcoin’s price fluctuates for various reasons, including media coverage, speculation, availability and lately Elon Musk tweets. With negative press, some bitcoin owners panic and sell their shares, driving down the price. Vice-versa with positive press. Like stocks, when a lot of bitcoin is sold on the market, the price decreases. As more institutions adopt bitcoin as an investment, its price increases.

Should I Invest in Bitcoin?

Investing in cryptocurrency has always been volatile.  Bitcoin experienced a wild ride over the last few months. After shattering records and reaching staggeringly high prices, cryptocurrencies lost 30% this past weekend. This seismic shift in price over a short amount of time is very common with Bitcoin and cryptocurrencies.  Bitcoin itself has fallen by more than 80% on three separate occasions.

Before you invest in cryptocurrency, think about whether you can tolerate this level of risk. Although Bitcoin has always managed to bounce back from its slumps, there’s no guarantee it will always recover.

If you know you’re going to lose sleep when your investments plummet overnight, crypto is probably not be the best investment for you. But if you have the appetite and quite frankly the bankroll for this wild ride of an investment, cryptocurrency might be your jam!

Thanks For Reading and Good Luck!