Why We Struggle With Soccer In The USA – The Rugged Male 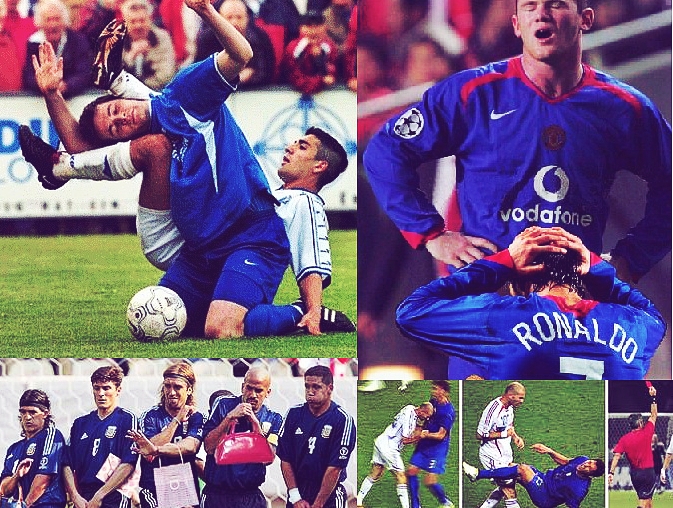 Why We Struggle With Soccer In The USA

If you are looking for a soccer-hater rant, this is not your article.  USA Soccer has been wildly entertaining this year, from the coach, to Donovan getting snubbed to the qualifying and finally to the last couple of matches which were excellent.  Along the way we picked up more knowledge about the game that captures our attention every four years.  There have been some instances that illustrate why we struggle with embracing this sport they way we do with basketball, baseball and football.  [insert clown here citing Nielsen ratings].

While we look forward with great anticipation to the second round, we will attempt to break down some of the idiosyncrasies that make it difficult for many Americans to be a fanatic. 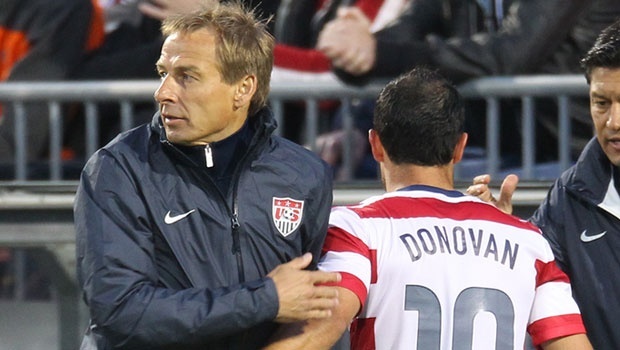 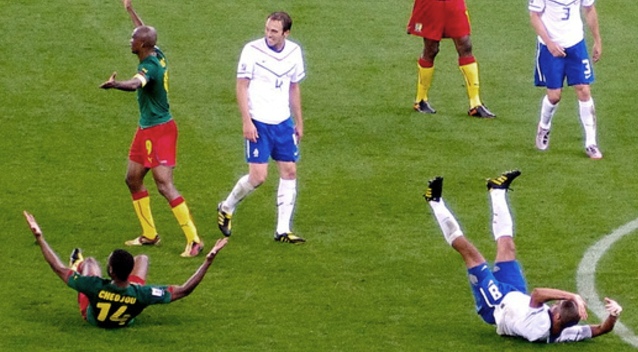 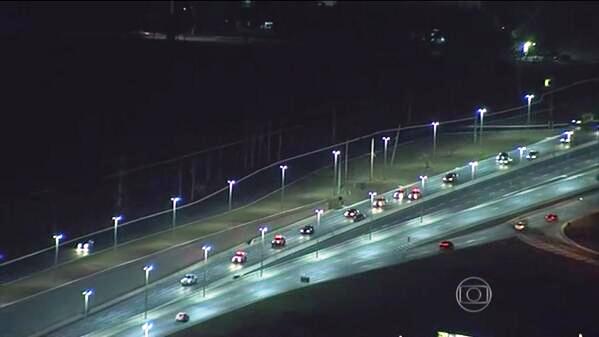 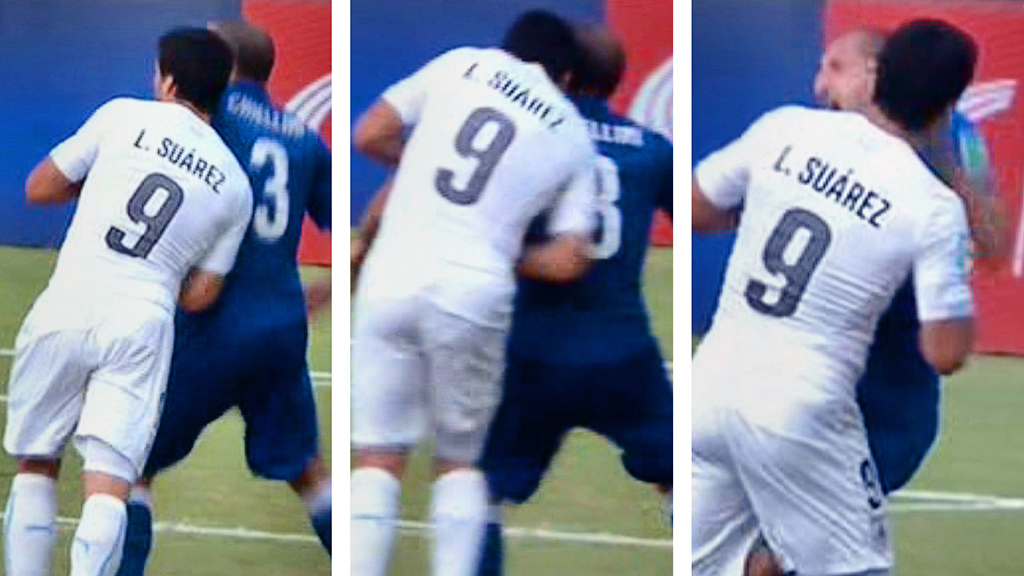 All of that said – the 2014 FIFA World Cup has been wildly entertaining both on and off the pitch.  Congratulations to Team USA for battling for three awesome matches against worthy opponents AND not flopping once!