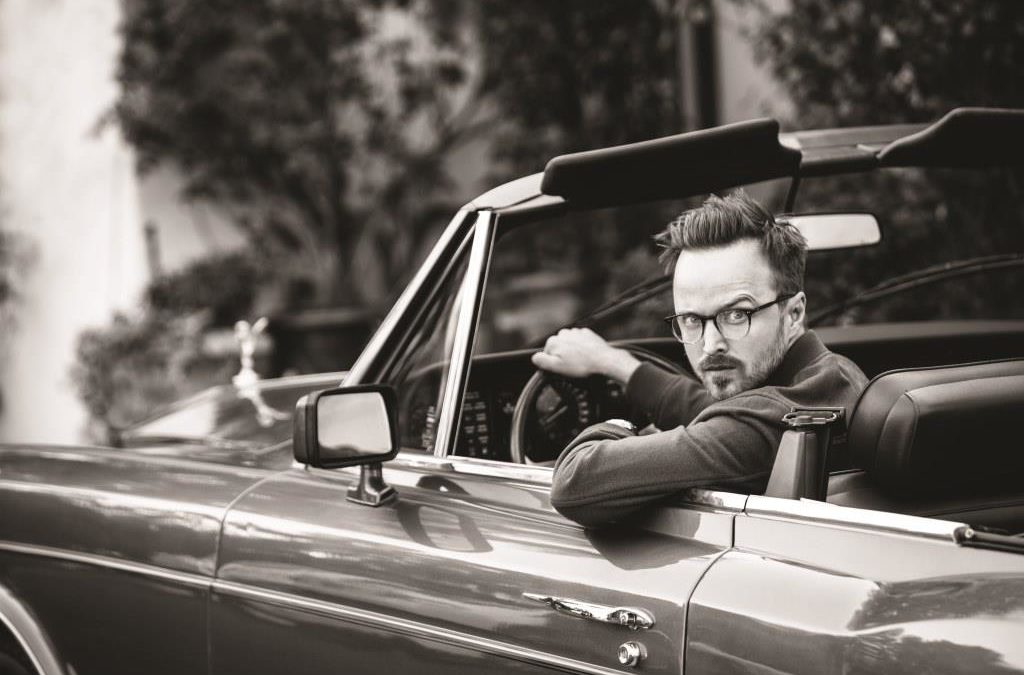 Because of our awesome relationship with one of the top digital marketing agencies in Los Angeles, we are able to give you some sneak preview content.  Emmy award winning actor Aaron Paul sat down with Treats! Magazine inside the luxurious Absolut Elyx House in Los Angeles. (Incidentally, very cool marketing move by Absolut to brand party pads in NYC and Los Angeles).  This article oddly is not sponsored, we are just giving the people what they want, exclusive, cool content.

Aaron’s interview begins with his move to LA, to receiving the script for Breaking Bad, his current status in Hollywood and everything in between. “I had such a detailed, painted point of view of what I knew the world was. Moving to Los Angeles threw that all that out of the window”, says Paul.

The entire interview and photo shoot can be seen in Issue 12 of Treats! and can be digitally purchased & downloaded.  Also in this issue is a trip to the beaches of Boreno with South African beauty Genevieve Morton.

Here is a sneak preview of some of the content in the Aaron Paul interview. 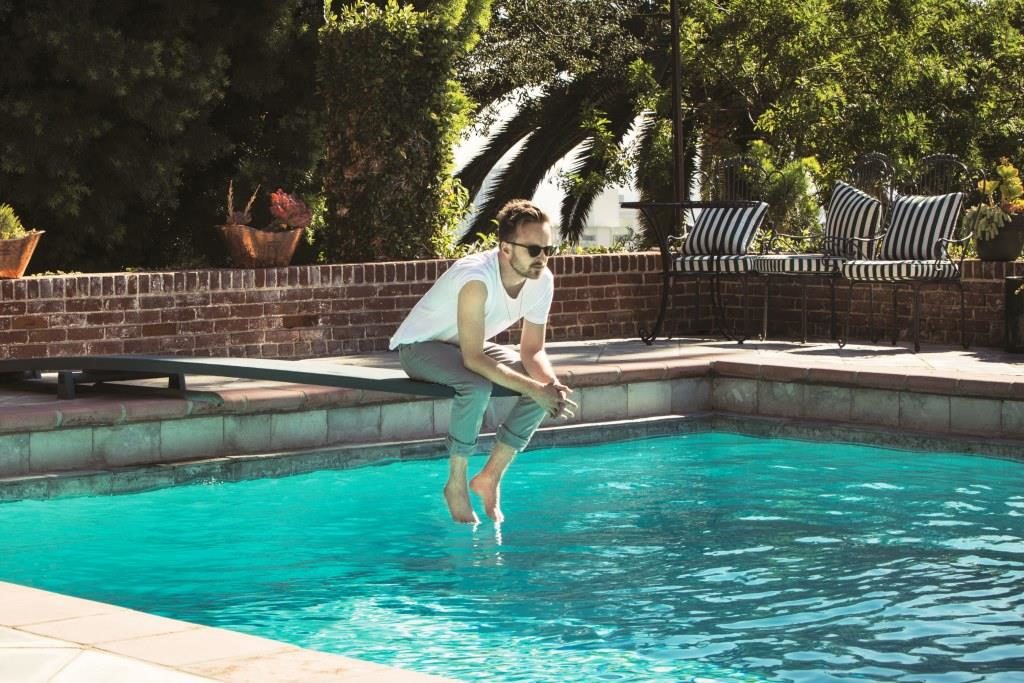 “It sounds crazy to say, but it felt like something was really keeping me in LA. It was really the first time in LA that I was scared. But I never wanted to give up”. 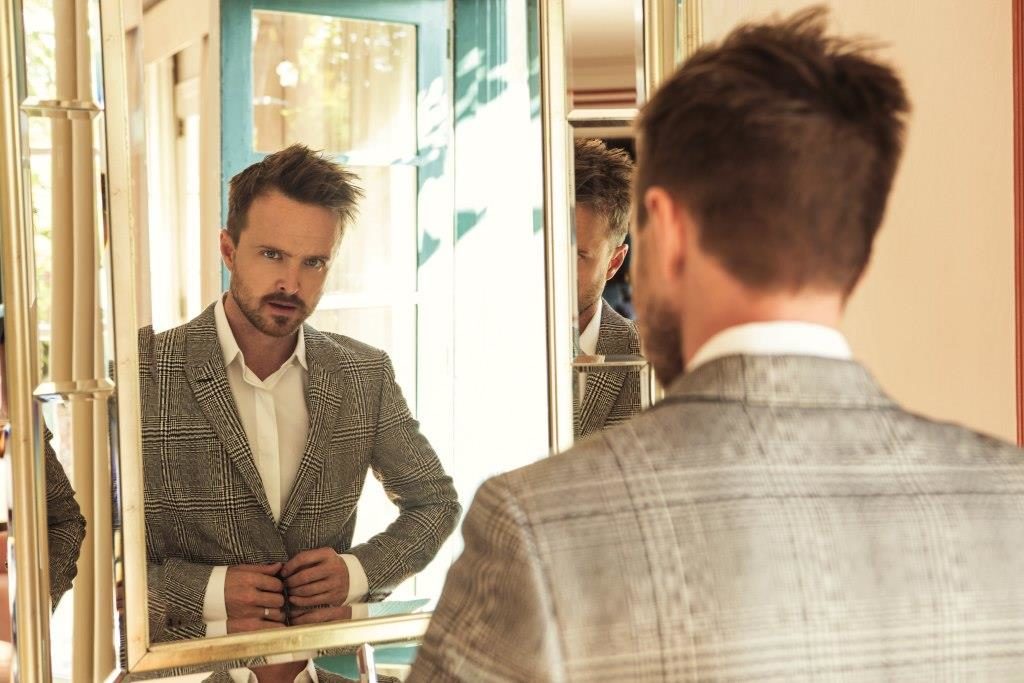 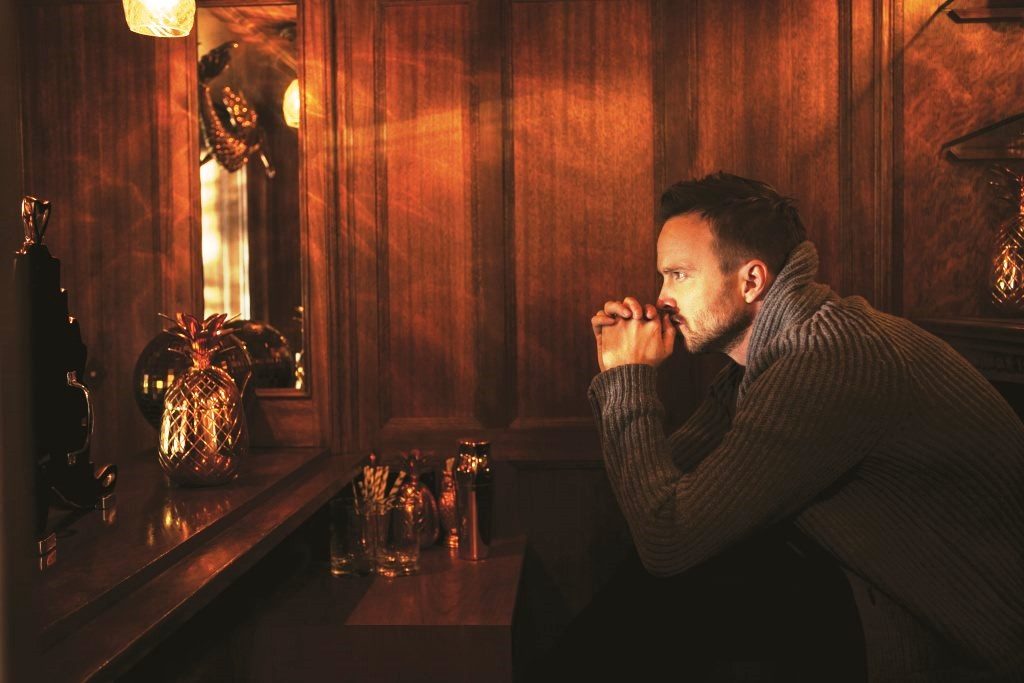 “Breaking Bad was sent to me and I read the script and I just knew this was easily the best pilot that I have ever read and I knew I had to fight for this harder than anything I had fought for.” 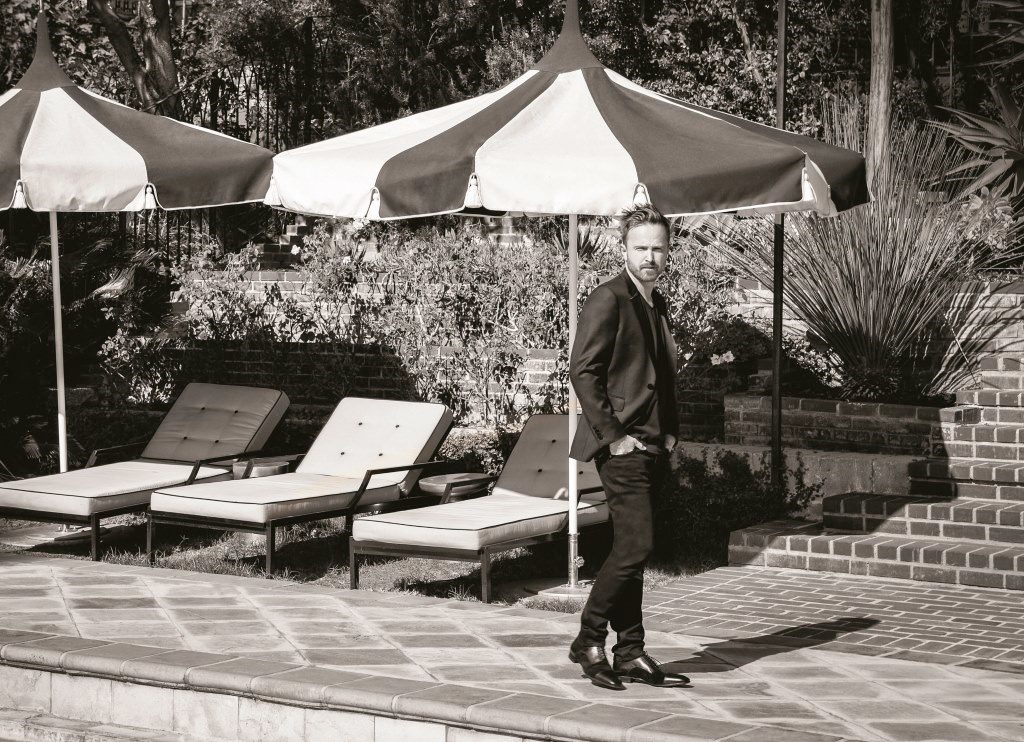 To download the digital version of the Aaron Paul interview, head over to Treats! Issue 12.  We also want to thank eMaximize the best digital marketing agency in Los Angeles!