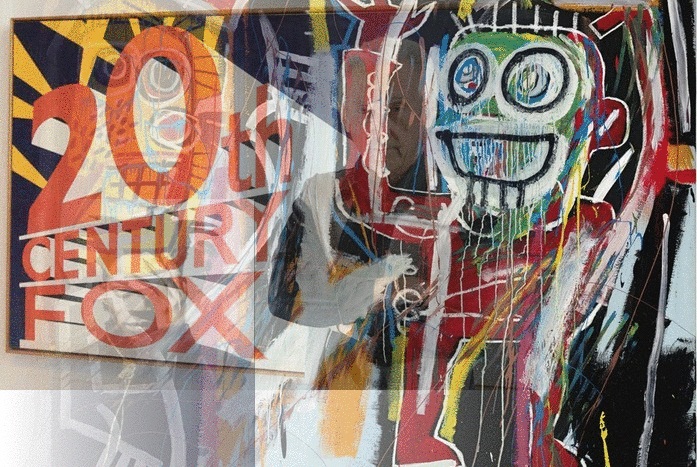 by Max November 12, 2013
Featured, Lifestyle
ShareTweet
“Placing a price on art, as if it’s a letter grade has to be one of the most subjective and silly things we can do as a society.”

We’ve all been stuck in a social setting where we are expected to comment on things to which we have no idea or frankly give two licks about.  To make things even more annoying, there is often a fella there making you look bad in front of your lady, but yet she constantly says they are “just friends”.  Well, as Marsellus Wallace said in Pulp Fiction – “Go back in there, chill out, and wait for the cavalry, which should be coming directly to you.”.  We present, The Cavalry.

We always try to give a starving man a fishing pole instead of fish, so we will break down classical art so you can hang with Hans when he tries to show you up at the gallery.

Classical art is the biggest facade in terms of value.  Just because some bored billionaire wants to pay $50M for a finger-painting that is 200 years old, does NOT mean it’s worth it or is better than any another piece.  Just like in sports – because the SF Giants want to pay Tim Lincecum $35M over the next two years does not mean he is worth it, (although we do like Timmy).  Classical art is expensive because it is rare and back then it was difficult or impossible to create copies, so they are one of a kind, more of an artifact.  What also drives up the price is that there are only about 1400 people in the world that can buy these pieces.  Much like lawyers drive up fees by constantly negotiating and talking to each other, billionaires pay obscene amounts of money for classical art so they can one-up their contemporaries and push the market and value of their pieces, for eventual resale.

Placing a price on art, as if it’s a letter grade has to be one of the most subjective and silly things we can do as a society. All art is different and evokes a different feeling or reaction in everyone.  That said, we will comment on art that evokes zero emotion (with us) and some artists that are pretty bad ass.  You decide which you like, this is meant to be a stimulus.  Finding artists that you connect with can be fun and rewarding.  Here are some rugged observations about some of the more well known artists in history.

French Impressionism – Most of this art looks like watercolors, bowls of fruit and blurry landscapes. Not really our cup of tea and like most french restaurants, leaves you unfulfilled, and hungry.  Here are three of the best, Monet, Cezanne & Renoir .. Zzzzzzz z  z. 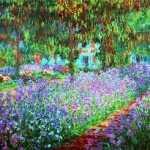 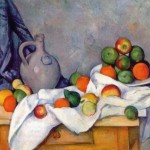 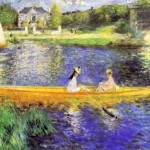 Picasso Was Cool – Pablo Picasso’s birth name consists of at least 15 names.  He was suspected of stealing the Mona Lisa in 1911, and was an avid ladies man, often meeting women and offering to “paint” them.  Besides, he just looks like a guy you want to have a drink with. 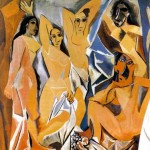 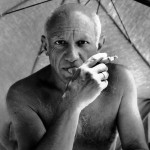 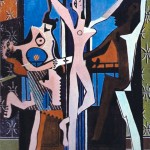 Basquiat – Jean-Michel Basquiat began as a graffiti artist in New York City in the late 1970’s, and (in our opinion) is the member of the 27-Club that nobody talks about.  Taken from us much too early by the needle at the age of 27, Basquiat invoked poetry and social commentary into his art. A poster child for perseverance, he raised himself, became a musician, a rap artist and painter.  He collaborated with people like Andy Warhol and David Bowie and left a wide wake in the artist community when his boat shoved off in 1988. 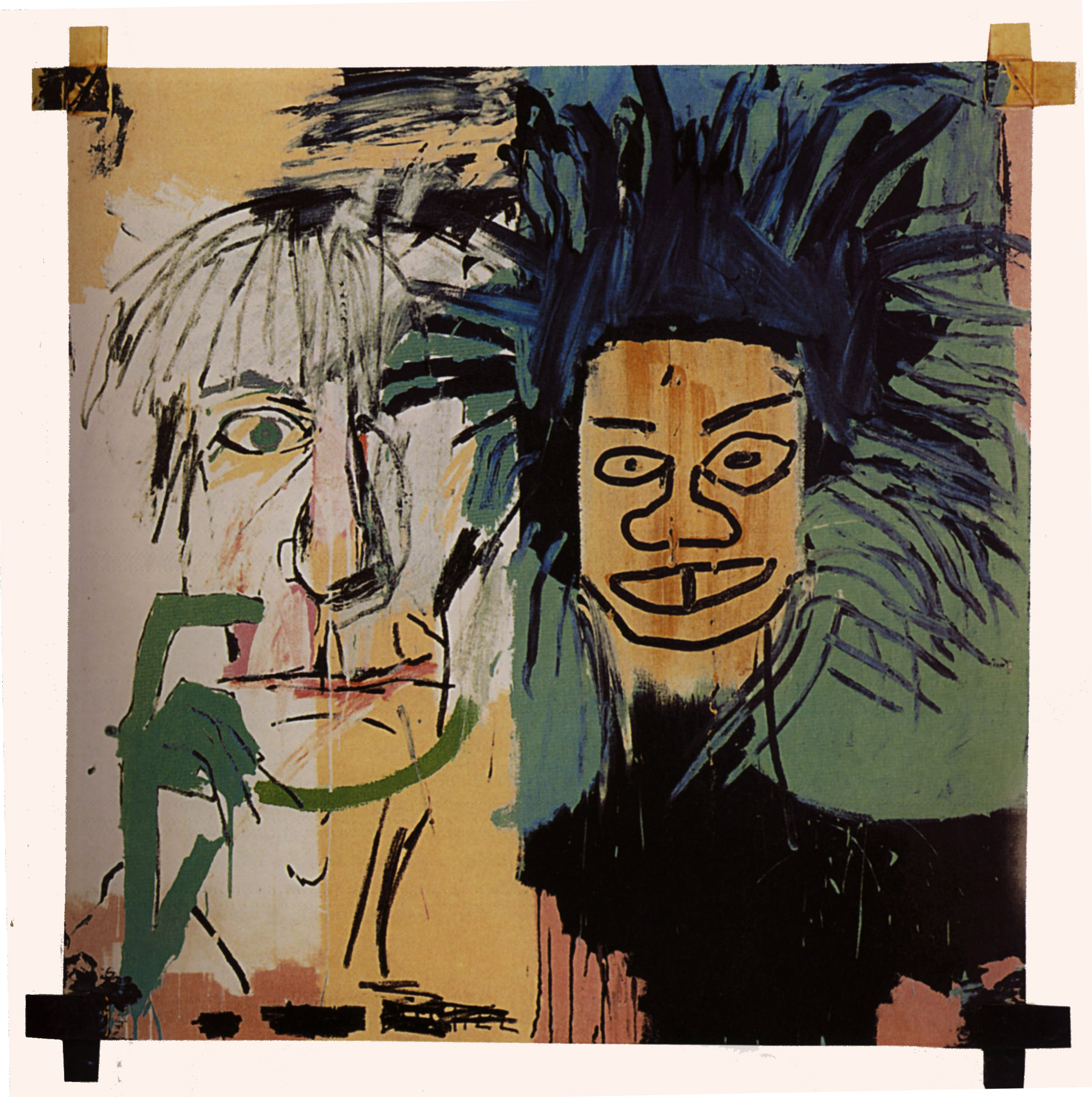 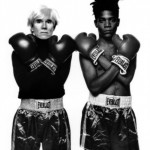 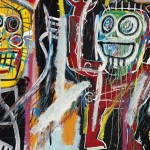 Rothko & Piet – Sorry guys, you are well known and supposedly influenced many, just not seeing the brilliance here.  You may have also been separated at birth.

Ed Ruscha – A rugged male for sure – the graphic artist before graphic arts.  Ruscha made sense of all the mass media that eyes were subjected to in every day life.  This description of his studio probably sums him up the best, by A. D. Coleman, published in The New York Times in 1972 – “A punching bag hangs on one wall; a motorcycle sits in another room; there are paintings on the wall, and a framed photo of Bela Lugosi with cigar. Several cowboy hats hang from the edge of an unframed mirror resting on an easel. From the radio comes a mixture of rock, jazz, and cowboy yodeling.”  Just doesn’t seem like the type of man that renders an empty cafe in France.

Hopefully this monologue is enough to stimulate your palette or easel, (painting parties are a blast BTW, especially in the winter).  We could go on for days about cool painters and artists, there really are so many. Find out who your local (and living) artists are.  That can be a blast, and going to a showing is a great idea for a date.  The important thing is to not be intimidated by art –  just like Finding Your Style, find yours, and rock it! 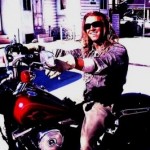 This was a collaborative article with our own Rian Capaci.  Rian is our mechanic, our artist and our motorcycle messiah.  Rian served in the United States Air Force and is a graduate of Otis College of Art & Design. Check out some of his amazing work at www.6625studio.com.