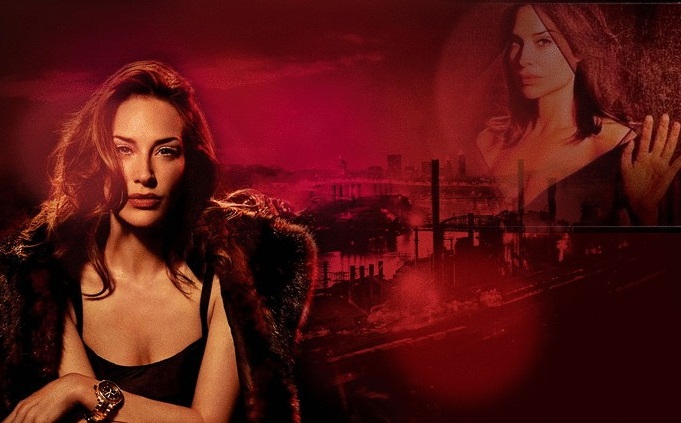 by Max December 9, 2013
Featured, Food & Bev, Sponsored
ShareTweet
“The Drinking Man represents the man who is looking not to take life by the horns, but to put it in a cage match”

Who needs the most interesting man in the world, when you can sip scotch with the hottest woman on the planet, Claire Forlani. When Dewar’s tapped us for some street cred, it was hard to pass up after reading up on the campaign.  Give the videos a spin if you haven’s seen them yet.  They’re well done and offer a nice break from the office grind.

Dewar’s has released two exclusive videos solely online for their social media fans which celebrate both Individuality and Brotherhood, two core facets of The Drinking Man. The videos were shot as an extension of their popular television ads to give fans a behind the scenes look into The Drinking Man.  Through the two videos, Dewar’s is showcasing the culture, habits, and lifestyle of the Drinking Man; “One Man Gang” encourages individuality, and “The Baron” celebrates Brotherhood.

The Drinking Man represents the man who is looking not to take life by the horns, but to put it in a cage match.  He may be into craft beer and other cocktails, but has always had an interest in developing a taste for Scotch, which is as rich in individuality and character as himself.  The Drinking Man is wise but not a know-it-all; charming and flirtatious but not overbearing.  He is a blend of youth and maturity, seeking adventure with his mates who experience life with him.  Together they embrace whatever comes The Drinking Man’s way.

“One Man Gang” represents Individuality, a core facet of the Drinking Man. He is a contradiction of virtues, but through this contradiction his true individuality shines. Scotch is the same way – the more interesting blends make for the strongest character. Dewar’s is a Scotch of strong character.

Many think that can Scotch can only be enjoyed neat or on the rocks, but the opportunity for creating masterful cocktails and blending with different ingredients opens up a whole new world for whisky. Dewar’s is a perfect mix to enjoy in an Old Fashioned, a Manhattan or even as simply as Dewar’s and Ginger. Of course, Dewar’s can always been enjoyed neat in a tumbler or on the rocks, and many suggest adding a splash of water to really open up the flavor.

Thank You For Supporting Our Sponsors!