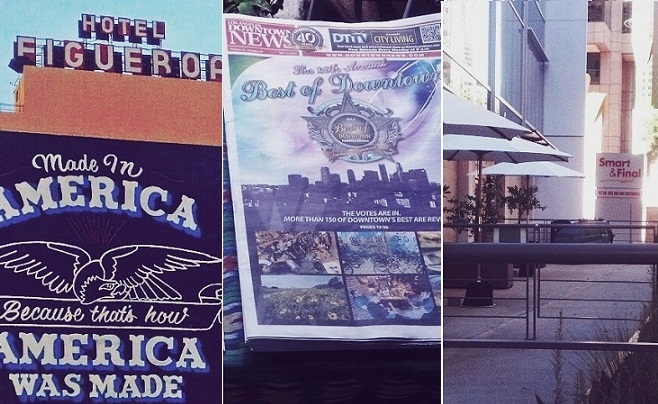 As part of a sponsored post for Collective Bias, The Rugged Male was fortunate to be invited to Downtown LA’s Summer Soiree, a celebration for all the downtown businesses and this year’s Best Of winners.

It had been since 2009 since Downtown LA has had the Summer Soiree due to the tough economic times. This year’s event was made possible by the generous donations and sponsorship by local businesses, including Smart & Final, the presenting sponsor of the event.

Every city has a local newspaper that runs a Best Of survey, where residents complete online forms to vote for their favorite lunch spot, or music venue.  Winning one of these awards is incredibly important to local businesses.  It garners them recognition and credibility that they can use to create effective marketing and signage.  How many times have you been to a foreign city and seen “Voted Best Breakfast” on a store front.  This pretty much seals the deal if you are a visitor looking for a cup of morning joe and some huevos.  It is your duty (as a rugged male or female) to complete these surveys to help the little guy compete with the big guy, and preserve some local flavor in your neighborhood. Otherwise our children will never know what a large coffee is, or breakfast burrito.  They will only know venti non-fats, and artisan wraps.  Participate in these surveys, local merchants are the fabric of our society and just good for everyone.

Being that we are talking about Los Angeles, there are some rather unique categories I thought you would enjoy. 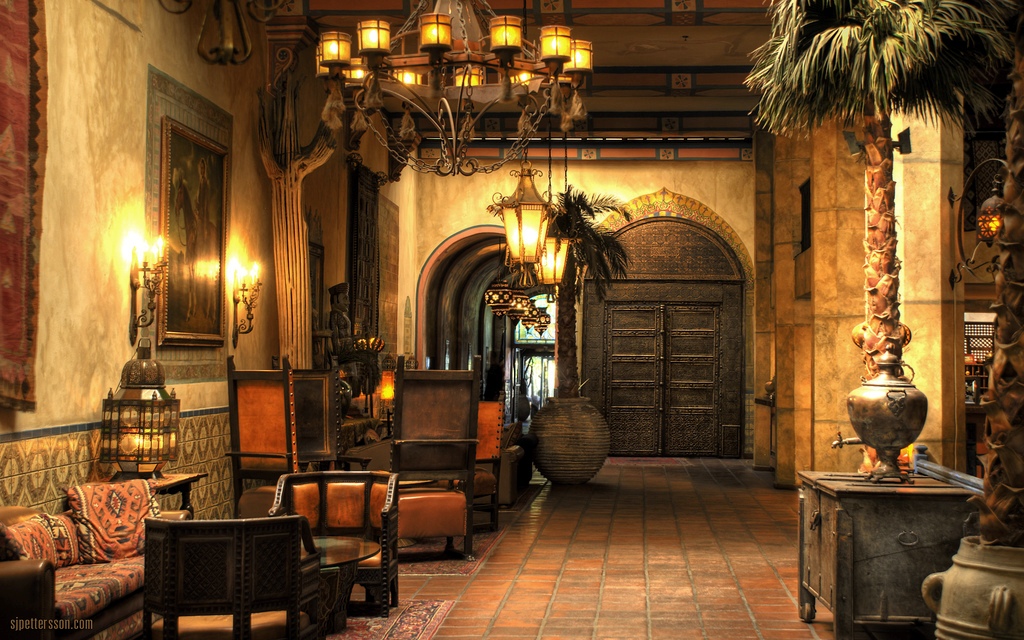 The Figueroa Hotel could possibly be the most underrated hotel in Los Angeles, but only by the many residents who have not been there.  Walking into the lobby is like walking into a hotel in Morocco in 1960.  As I made my way out to the reserved area to enjoy a pre-funk cocktail by the pool, I heard the sounds of The Bee-Gees, James Brown and Frank Sinatra.  Well done, Mr. DJ.

As I sip on my Jack & Ginger, I connect with my host, Randall Oliver, Director Of Communications for Smart & Final.  In talking with Randall I discovered that the genesis of Smart & Final was in Downtown LA.  Their very first store opened here in 1871 when Herman Hellman, Jacob Haas and Bernard Cohn opened a two-story brick building.  It sold “the necessities of the day like flour, brown sugar, salt, patent medicines, rope, sheepherding supplies, chewing tobacco and gunpowder.”

Today is no different, Smart & Final has customized their Downtown LA store to meet the needs of the local community.  They intend to carry only 30% bulk items, and the remainder of the store will be geared toward the many downtown residents that struggle to find daily necessities – produce, meat, dairy, sheepherding supplies … the necessities.  Smart & Final has also reacted to the public needs in designing their new store, which originally called for a blank wall on busy Figueroa Street.  After hearing locals voice their preference for a more aesthetic look, they modified their plans and created an entrance and large patio with seating on the busy Figueroa corridor.  Bravo !

As I sampled the wonderful Mediterranean appetizers pondering a story line for the event.  It became evident that this was not only a story about residents supporting local merchants, it’s also a wonderful story about a responsible, big company supporting local merchants and communities.  David Hirz, President and CEO of Smart & Final captured this notion when he congratulated all the winners “I don’t know if you know but there are 133 categories in this publication, which is incredible.  It really is why Downtown LA is so special.”

I don’t know about you, but I’m betting that David enjoys a large coffee and a breakfast burrito in his neighborhood.  This was a wonderful experience and I thank Smart & Final for the opportunity to get to know them and learn about their new store in Downtown LA.  Welcome Home. 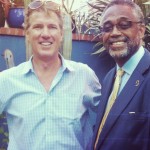 Thank You For Reading !