History of Tattoos In Society & Your First – The Rugged Male 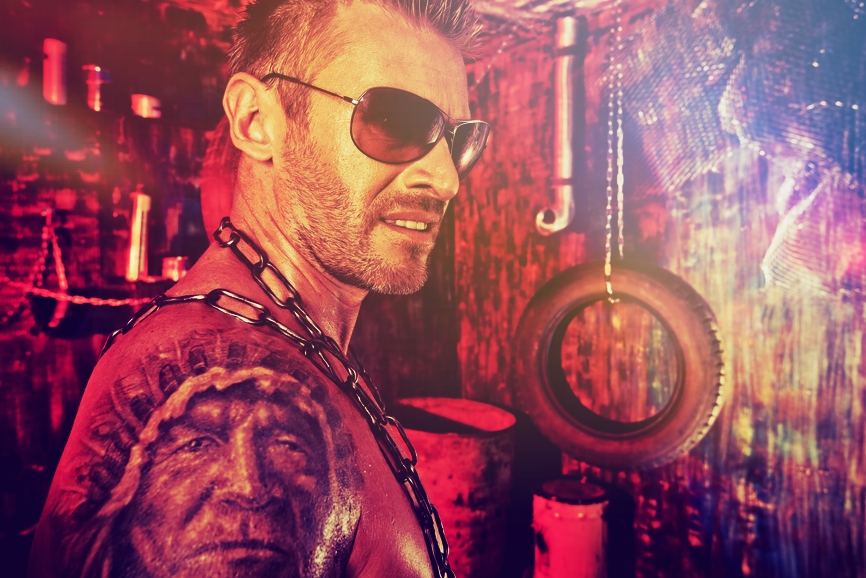 History of Tattoos In Society & Your First

by Max March 6, 2014
Attire, Featured, How To, Lifestyle, Women
ShareTweet

In 2011, clothing designer Marc Ecko offered anyone with a tattoo of his logos, 20% off all clothing for life;  In 1994 Johnny Depp transformed his tattoo that said “Wynona Forever”, for his then fiance, Wynona Rider to read “Wino Forever”;   (The Late) Amy Winehouse got so fed up with negative comments about her bicep tattoo bearing naked breasts that she literally covered it up by adding a bikini. 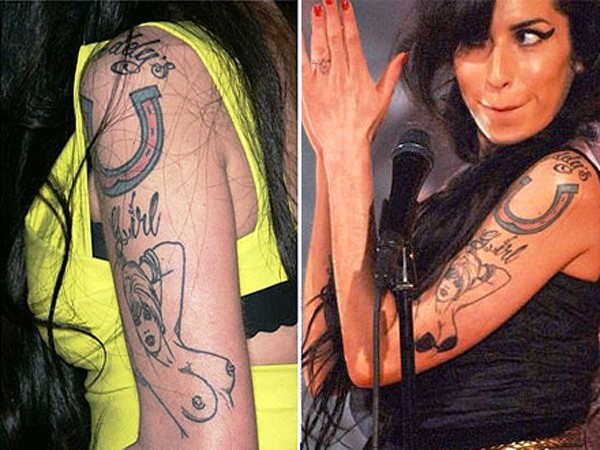 What do all these people have in common?  They are not stupid that’s for sure.  They are also extremely creative people.  Most people surveyed with tattoos cite the need to be unique or express individuality as the reason they got inked.  As of December 2013, almost 40% of all Americans between 18-40 have a tattoo, (sorry we don’t have global figures).  That equates to a $1.6 Billion industry, in the United States alone.  In Australia, Bikies (motorcycle gangs) have seized this billion dollar industry.  Much like the Italian Mafia did for many years in the U.S., Bikies force local artists to pay a vig in order to operate.  Beatings, vandalism and even murder are all risks a tattoo artist takes when he opens a shop Down Under.

Tattoos have been around almost as long as we have proof of man.  They came to the forefront at the end of the seventeenth century when tattoos were as much about self-expression as they were about identifying sailors lost at sea or impressed by a foreign navy.  A century later tattoos were mostly for the outcasts, the freakish, or military commemorating an experience at war.  Today accountants, dentists, teachers and everyone in between have some ink, most of which claim the need to show their individuality.  We would also hasten to guess that they see the art form in it, almost like wearing jewelry.

When I spoke with a good friend (who has a full sleeve and many others) about getting a tattoo, she said I should get it on the inside of my forearm.  I was opposed and said that if a man is going to get a tattoo it should be on his arm, just below his shoulder.  She told me it wouldn’t look good and it would look better on the inside of my forearm.  Clearly she is in the latter group seeing tattoos as art.  Picking the right spot on your body is critically important as your tattoo design.

So where is the tattoo now in society? We made it through the 90’s with the painful rash of tribal arm bands; we suffered through the 2000’s with the popularity of the tramp stamp and fraternity letters;  we recently survived the adoption of Asian Sanskrit, mostly seen on american collegiate females.

The Answer:  The tattoo is in a good place in society.  They are commonly accepted, admired and often desired.  No longer is society discriminating or classifying tattooed people as rogue outlaws only capable of working in edgy industries.  No longer are we experimenting with tattoos to be part of the latest fad or imitate some rock jock.  Now there are masses of diverse creative minds coming to tattoo parlors with a unique interest that is all their own.  They no longer have to jeopardize their career or self esteem … and it’s about time.

I don’t know about you but I would rather have a tattooed person handling my marketing, doing my taxes or representing me in court.  So maybe the classification and discrimination has flipped?  At least for this author it has, and I look forward to getting my first.  But lets ask our resident tattoo expert, artist and all around rugged female, Eva Huber. 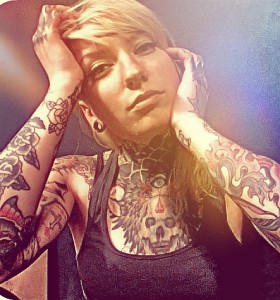 “Many people view tattoos as a fad.  How can one of the oldest documented art forms be seen as a fad?  Tattooing is just more accessible to the general public now.  Its more exposed, like everything else.  People communicate constantly.  It’s where society is these days, between Facebook and Twitter Avenue.  BTW, my accountant owns a tattoo shop 😉”