The NFL & Proper Sports Wagering Are Back! – The Rugged Male 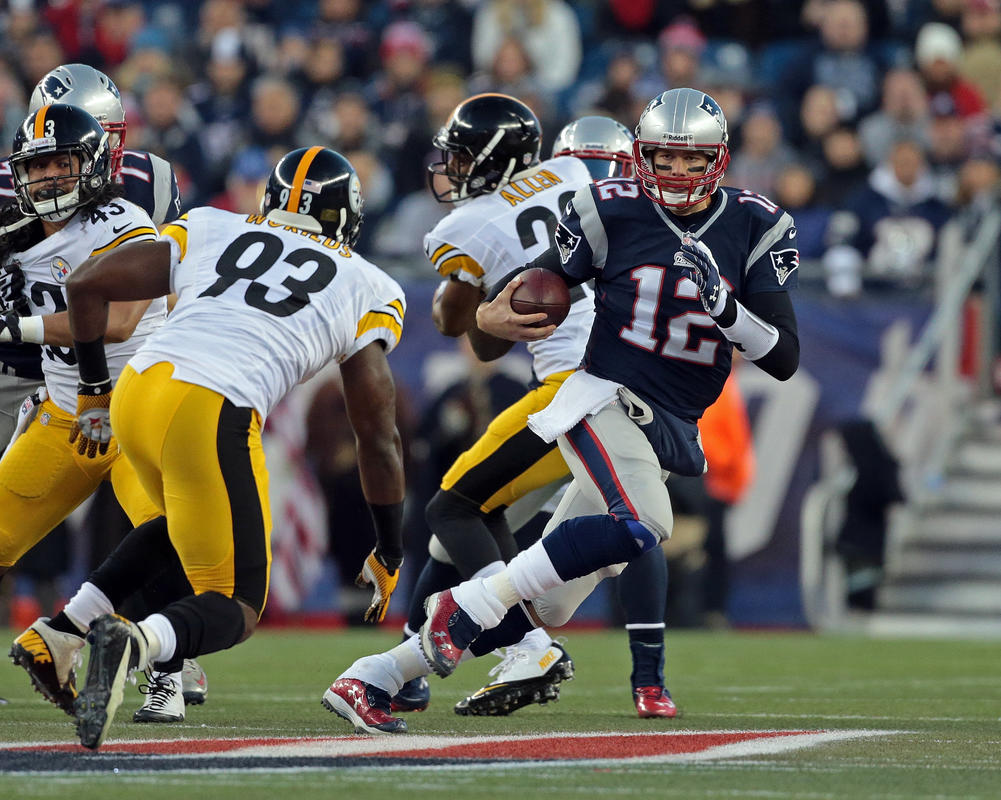 The NFL & Proper Sports Wagering Are Back!

Tonight marks the end of a long arduous summer.  It was even longer if your baseball team took their ball and went home in July giving no indication they ever had a chance to play in October.  It’s also the end of betting on baseball, which is about as whacky as betting on women’s gymnastics or worse, women’s basketball.  No more -180 odds just because Clayton Kershaw is pitching.  It doesn’t matter that the team behind him bats .249 and MadBum owns his ass.  This is where the bookies have all the leverage because there is NOTHING else to do.  What are we suppose to do, watch soccer?!?    Gimme break, if those whiny injury faking wankers played in my backyard … I would leave.

But it all changes tonight in Foxboro when Tom Brady and the Pats host The Hangover that is Ben Roethlisberger and the almighty Steelers.  We don’t have to be concerned about pitch counts, designated hitters, paper cuts on fingers, vaseline on pitchers necks, Bryce Harper’s latest haircut and whether its improved his slugging percentage or umpires falling asleep because they are (also) bored.   Tonight the sports gambler returns to glory.  And all you fantasy dorks can stop watching Game of Thrones and flipping through your Tinder Snapchat Grindr app and focus on something in the real world for the next 5 months.

Steelers are missing some key players due to the usual NFL suspensions – DUI, Drugs, Injuries, which will cost them as this game heads into the 2nd half.  Pats will easily cover the 7 points, especially since the Steelers had one of the worst defenses in the NFL last year.

We tried to get an interview with infamous Vegas sports gambler Billy Walters who was featured on 60 Minutes a few years ago.  Billy is a classy, savvy sports gambler who built a $200 million empire on sports wagering.  Instead we give you this interview Billy did with RJ Bell earlier this year.  Give it a spin, its good stuff. 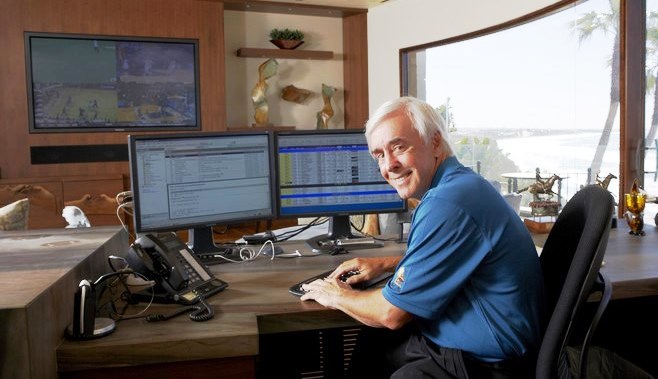