The Return Of The American Muscle Car – The Rugged Male 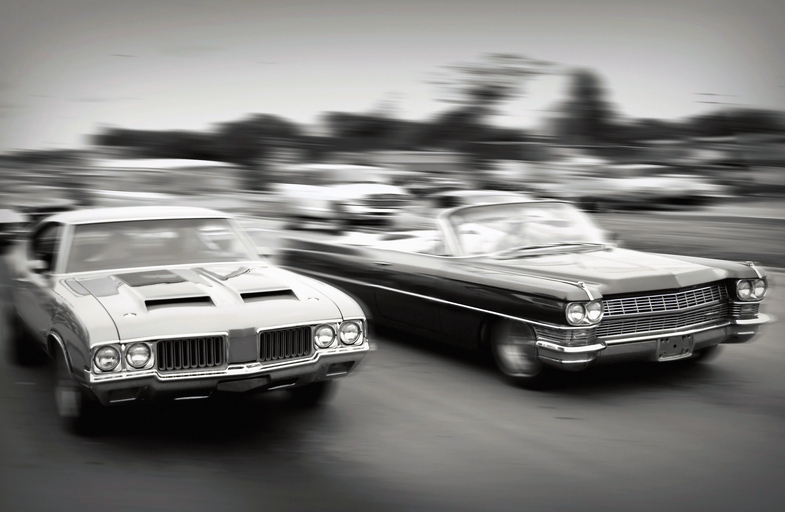 The Return Of The American Muscle Car

Until recently, modern trends were not very kind to the American auto industry, and the American Muscle Car in particular.  The global warming hysteria at the turn of the millennium had automakers backed into a corner.  CEOs in Michigan were being blamed for deadly natural disasters in the South Pacific.  The government introduced new regulations to increase fuel efficiency and anyone not driving a hybrid coupe was demonized as jeopardizing the future of America.  The V6 engine replaced the V8 and the Prius was no longer driven solely by lesbians and tree-huggers.

Just a few years later The Recession hit while American automakers were scratching their head on design strategies. They were caught with their pants down with no bridge plan for the future.  They were forced to cut costs, layoff staff, and trim the number of models they produced.  The Grim Reaper had a rear naked choke hold on the American auto industry.

It was only after a federal bail out that U.S. automakers could get back in the game and try to compete. The recession forced auto manufacturers to become leaner, meaner & greener companies that operated with much more efficiency.  After a few years in the minor leagues, they have returned to their roots and classic looks.  This year has been deemed the comeback year for the American Muscle Car.  Following are some of the prized thoroughbreds:

Ford Mustang Shelby GT500 – 662 horsepower, need we say more?  Ford is celebrating The Mustang’s 50th birthday this year, what a better way to do so than creating the most powerful V8 ever made. 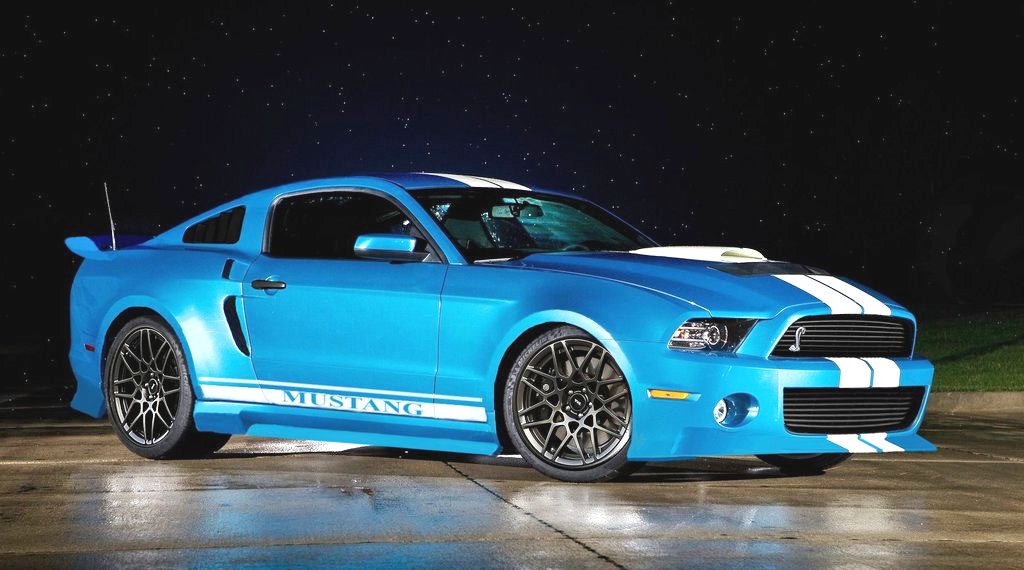 Corvette Stingray – The 2014 North American Car of the Year recipient has a seven, that’s right, 7-speed manual transmission.  It goes zero-to-sixty in 3.8 seconds, and somehow manages almost 30 mpg on the highway.  A descendant of some of the baddest cars to ever burn rubber, the 2014 Stingray does not disappoint. 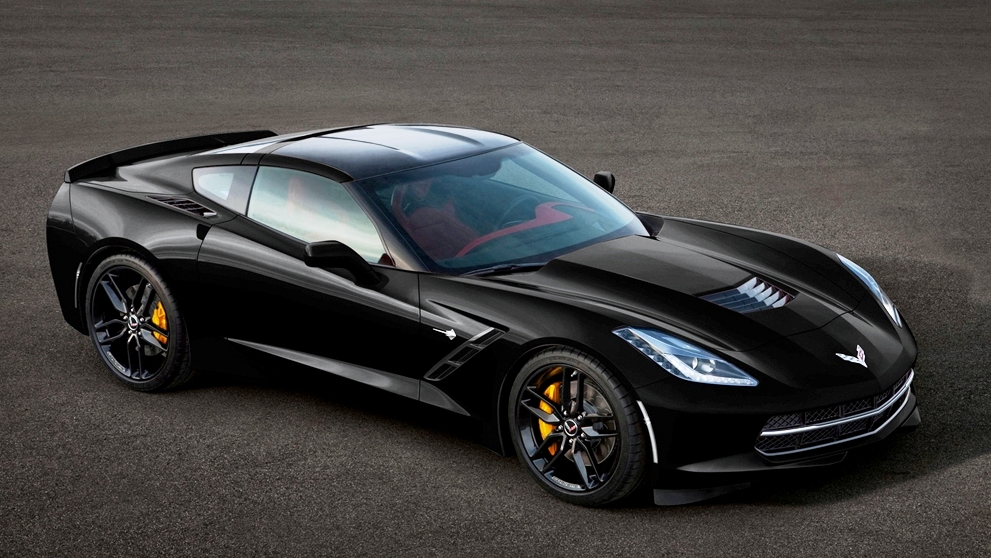 Dodge Challenger Shaker – With a 5.7L Hemi V8, the Challenger knows how to flex, but it also has wicked smahts and can switch to four-cylinder mode during cruising to conserve gas.  The Shaker is the premium version of the Challenger, complete with 20-inch wheels, Shaker hood with functional air intake, and racing-inspired interior. 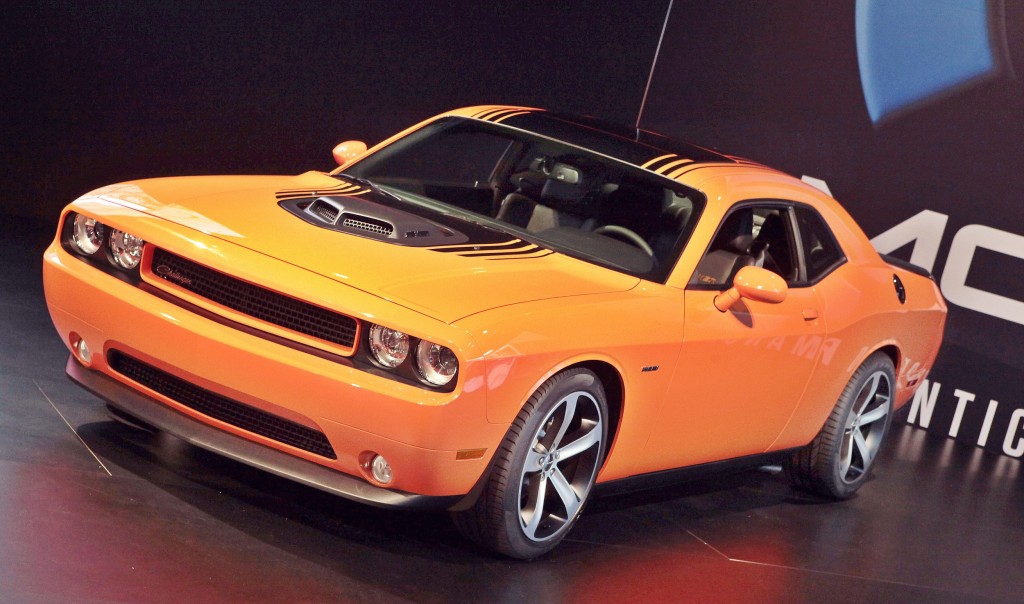 There you have it lads.  So if you are sick of driving and looking at cars with letters, E500, 735i, A4, A8, (BFD!),  Hop into one of these muscle cars, support the American economy and feel like a bad ass.