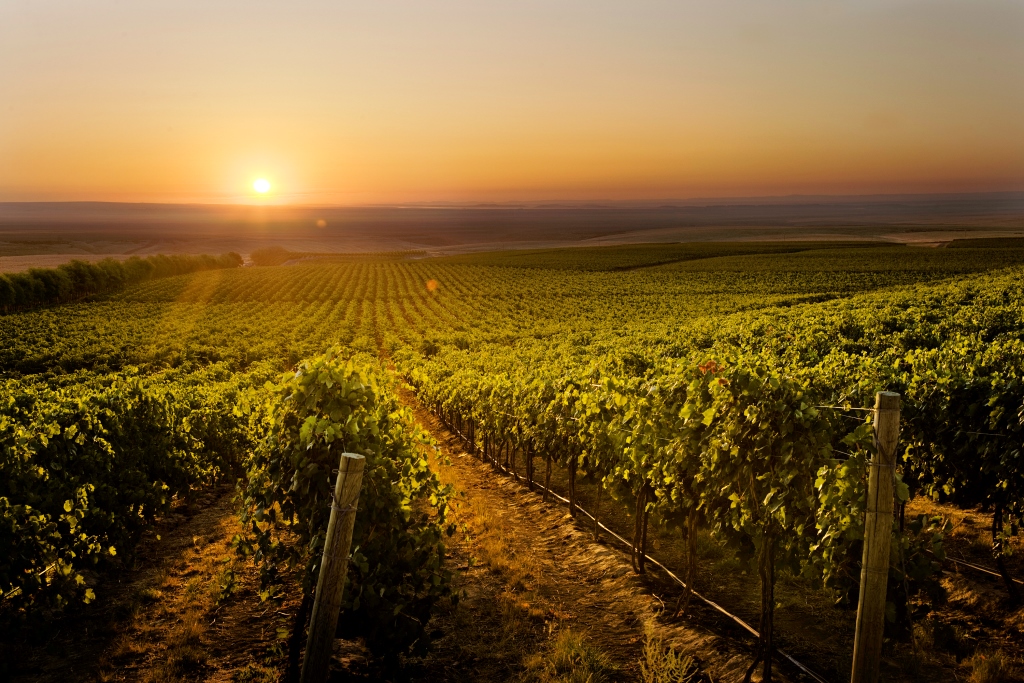 The Rugged Male Goes To The Vineyard!

Earlier this month we were invited to come visit one of our long term sponsors – Columbia Crest Vineyard in Patterson, Washington.  Now we completely understand that the wine life is not the most rugged of lifestyles and that being a wino probably carries more street cred than prancing around a vineyard inspecting grapes.  We get it, BUT these guys are hella-cool and picked up the tab so we pulled Rian Capaci off his Harley and shipped him to Washington for some tasty recon.  (Besides he needed a one way ticket to go fetch a 1951 Buick out of barn – that story coming soon). 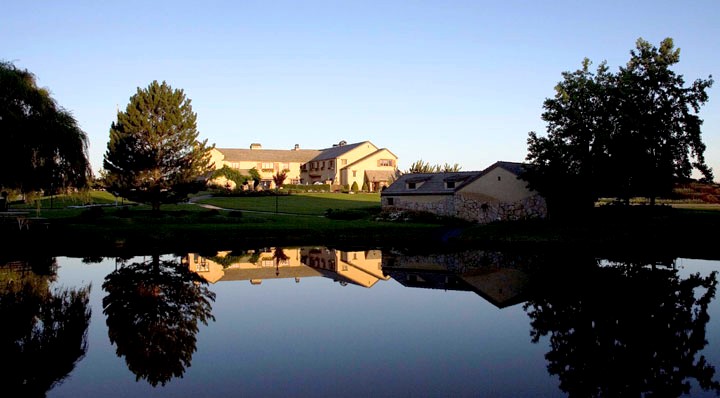 Columbia Crest Winery has been harvesting great wine for over 30 years and become instrumental in transforming the Columbia River area of Washington to a world renown wine region.  Perhaps their most celebrated award came in 2009 when their 2005 Columbia Crest Reserve Cabernet Sauvignon was rated as the #1 Wine of the Year by Wine Spectator Magazine.

Not content to simply continue turning out award winning wines by themselves.  Last year they made a revolutionary move in launching the first ever Crowdsourced Cabernet to give the community an opportunity to take part in the winemaking process by voting on each step of the process.  Columbia Crest set aside 5 acres of grapes for this, and while the 2014 Crowdsourced Cabernet is now aging in barrels, the 2015 is nearing harvest.

Here is a shot of Rian inspecting the 2015 grapes so he could give his recommendation on harvesting techniques. 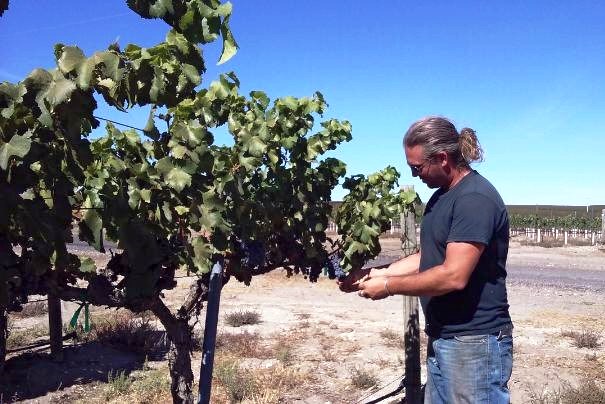 and here is our host, Juan Munoz-Oca, Head Winemaker 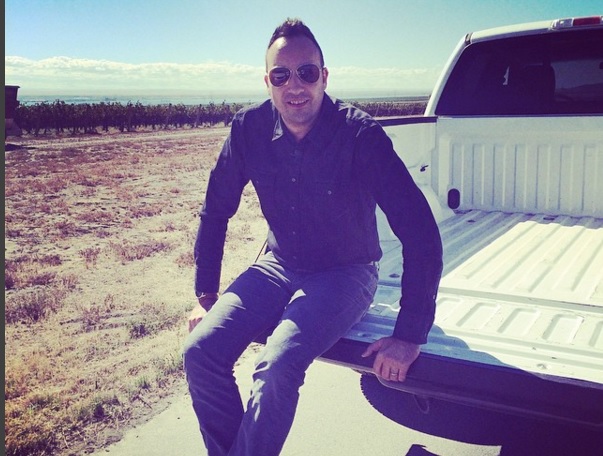 And finally the tasting.  While Columbia Crest wines are not going to be on the same shelf as Barefoot, they also aren’t going to be on the top shelf.  Their mid-range bottles ($15-25) are perfect for the guy who doesn’t want to endure a monologue from the store clerk; he just wants a good bottle of wine to enjoy with his babe or to offer as a gift.  Columbia Crest is your huckleberry, always consistent and can be enjoyed by the auto mechanic or the attorney as we have just proven.  Give em try, their good people. 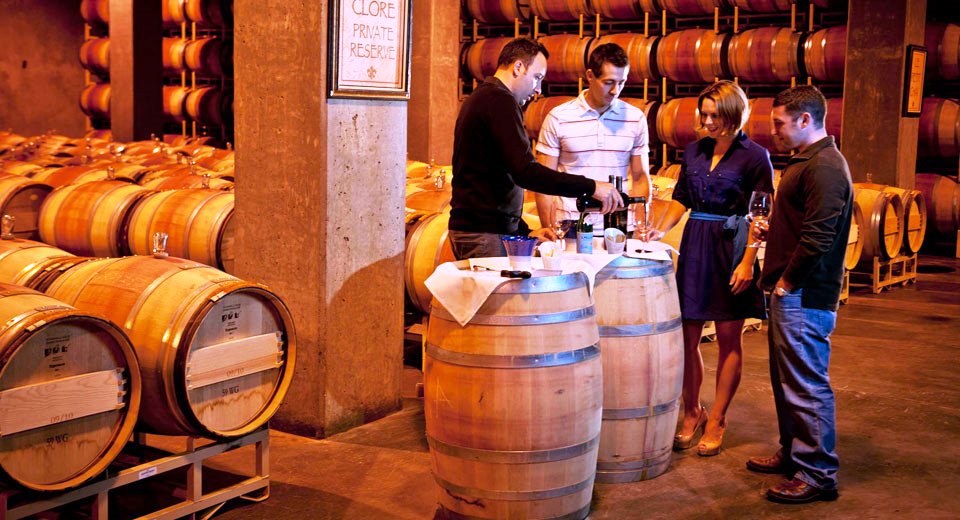 And Thank You For Reading!

This was a sponsored post from Columbia Crest Winery.  As always, we thank you for supporting our awesome sponsors!