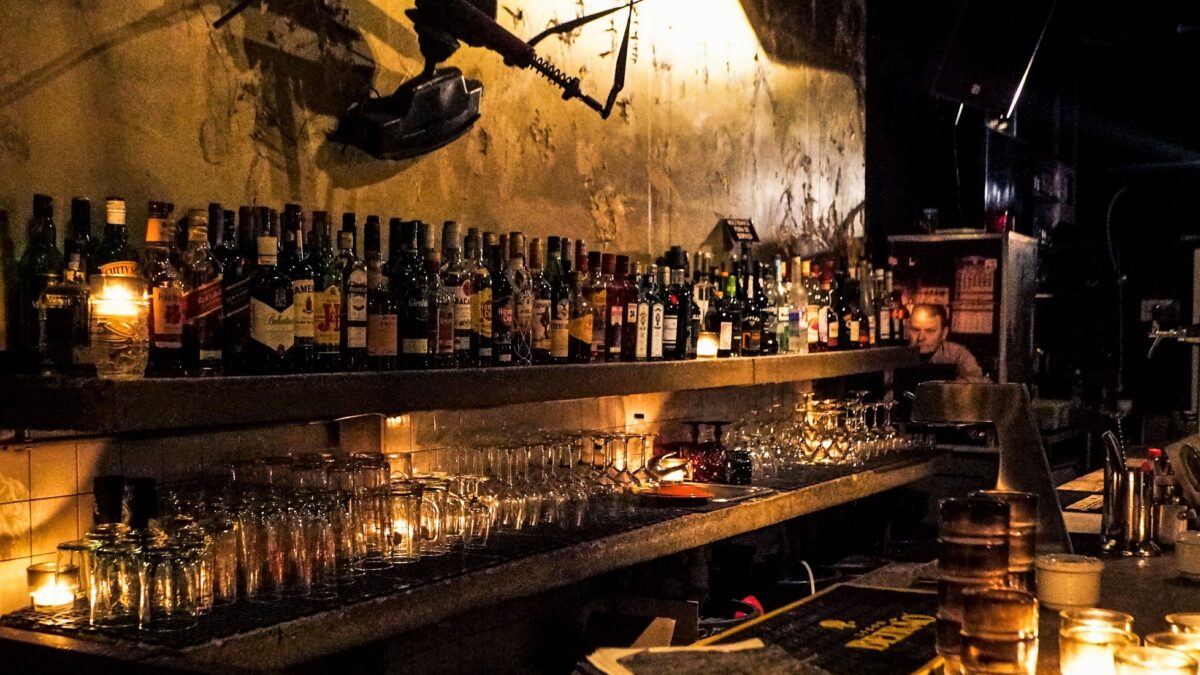 The need to buy American has never been more prominent amidst the nation’s supply chain issues and the fast approaching Christmas holiday.  So why not take the supply chain (and weirdo Jeff Bezos) out of the equation and pick up a bottle of one of the best American made whiskeys as a Christmas Gift!  You will feel good and your gift will arrive on time.

Scroll below for our selections of award winning American whiskeys you may not have tried. 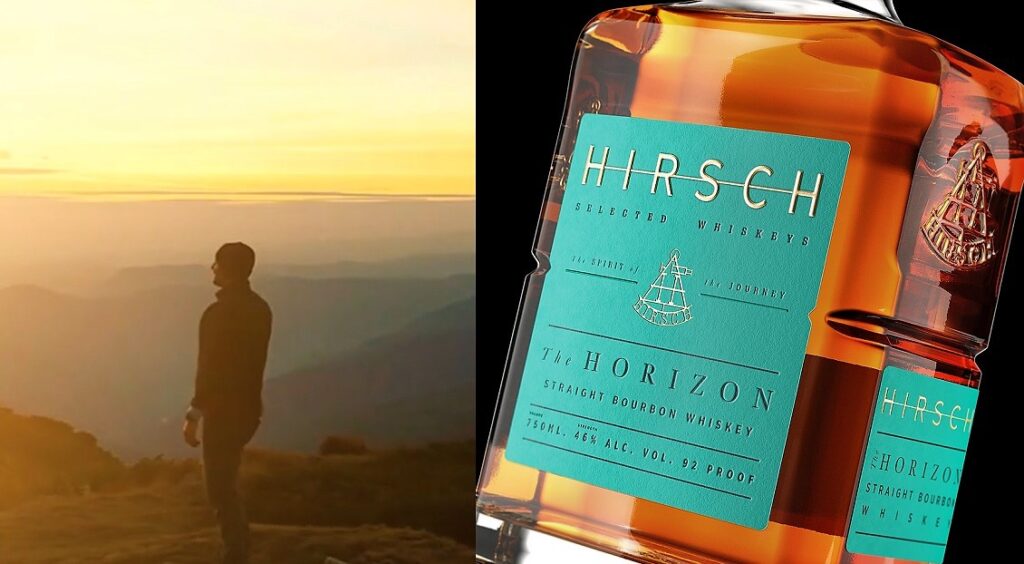 Earning a master medal was Hirsch The Horizon Straight Bourbon Whiskey, commended for it’s tasting notes of vanilla and spices, (tasting notes, yep, got it).   The Horizon combines two straight Bourbons distilled in Lawrenceburg, Indiana.  This bourbon is marketed toward outdoors men and women with the label reading “the spirit of the journey”.  In 1974, when A. H. Hirsch first imagined his bourbon, he believed the world is full of possibilities.  There’s always room for discovery, and craft is best balanced with experimentation. Hirsch actually sponsors explorers. So cool!  You can read about them here in Outside magazine. 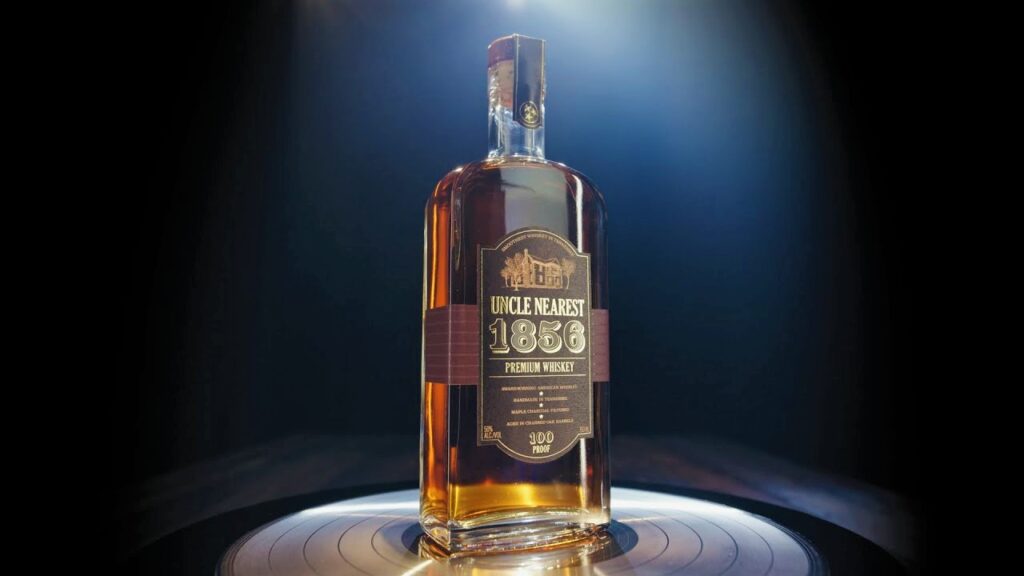 Uncle Nearest 1856 is a blend of premium aged whiskies between 8 and 14 years old. It has a caramel color with a beautiful deep golden hue (don’t they all?).  Bold and spicy upfront then mellows with sweet caramel and maple, like a hot babe after her first Manhattan. The finish is long and rich. It lingers pleasantly sweet on the palate with notes of vanilla after the spice dissipates. 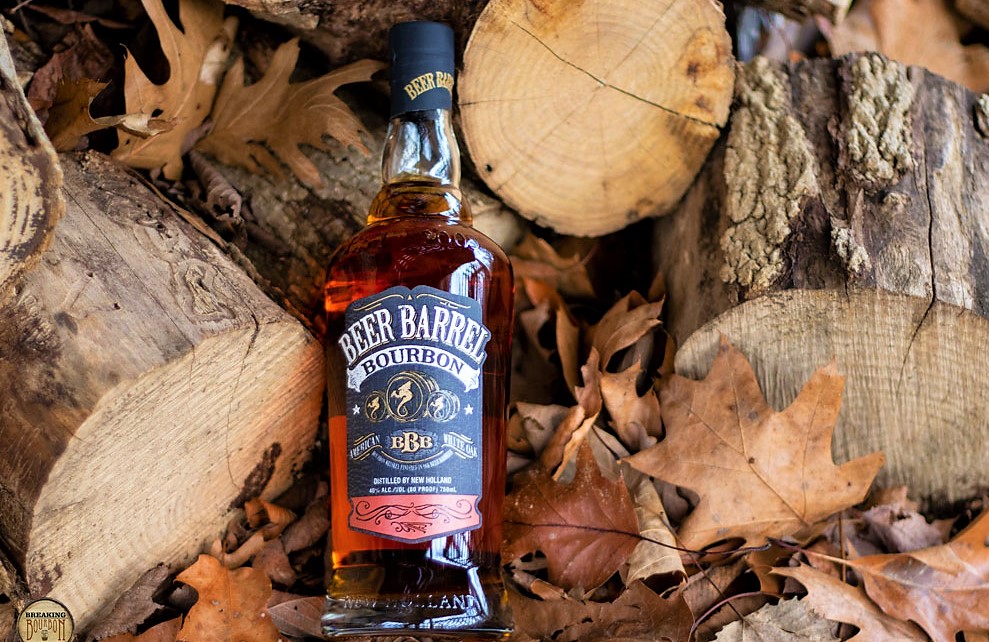 It’s clearly all about the barrel process with this award winning bourbon from Michigan.  A very unique bourbon aged several years in American oak barrels before finishing in their “legendary” Dragon’s Milk barrels. The Dragon’s Milk barrels provide a softer, more rounded flavor with notes of vanilla and smooth dark malts.  Sounds delicious! 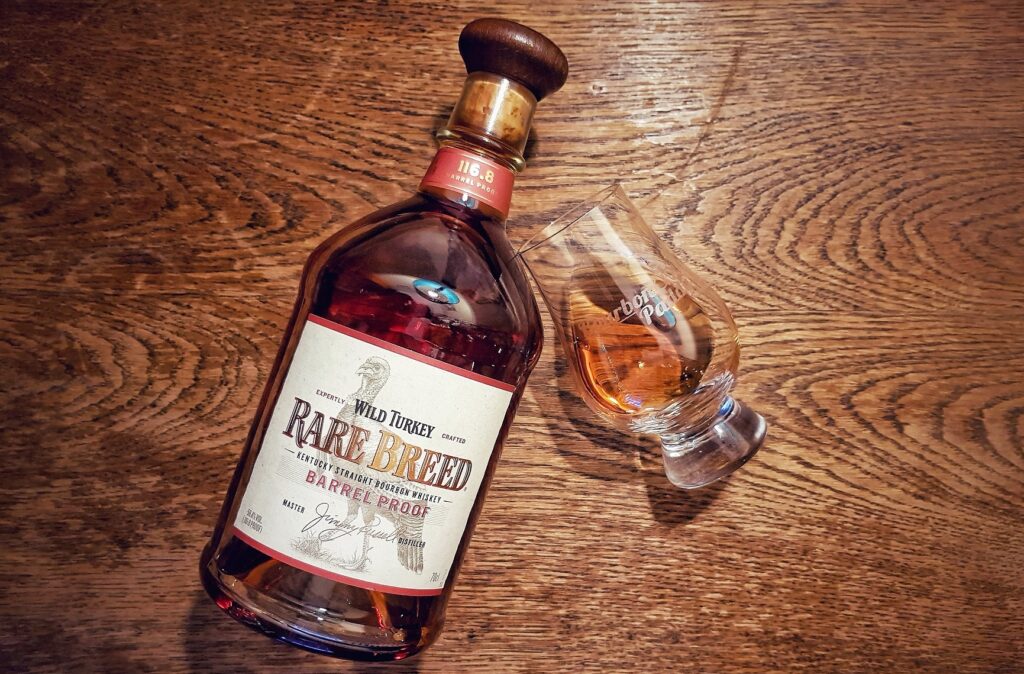 Bagging a gold medal in the American bourbon category was Wild Turkey Rare Breed Bourbon.  You may know the brand’s creative director and chief story teller, Matthew McConaughey.  It’s good to see a bourbon with a price point like this win some medals.  Alright, Alright .. .Alright.

Here is what was said about this bourbon at The Masters.  The 54.1% ABV expression is a blend of of six, eight, and 12-year-old small batch bourbons. Smooth with hints of orange, the whiskey also brings flavors of mint and tobacco with a long, nutty, hot finish that lingers. Judges praised the Bourbon for it’s “earthy, spicy and sweet” taste. 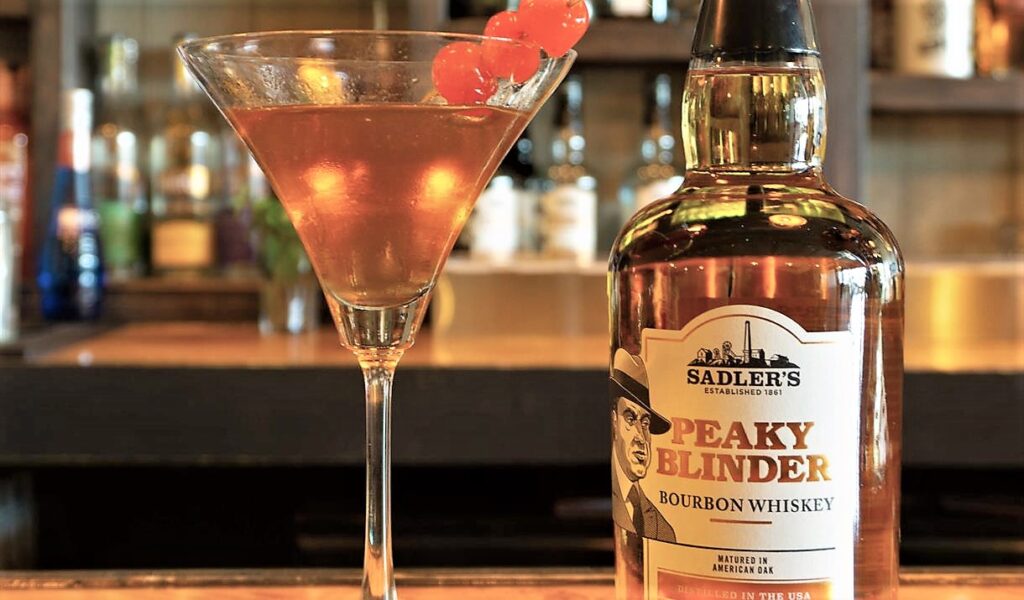 A bit of a gimmick bourbon leveraging the popular television series, but yet brought home a gold at the American Whiskey Masters.  This one is perplexing as some websites say it’s made in Indiana, while most say it’s from Birmingham. So who knows, is it really American Whiskey?  You tell us the real story.  In any event it tastes much better than you would expect at this price point.

A sweet and spicy bourbon from Sadler’s, Peaky Blinder has aromas of cinnamon, raisins and bananas on the nose, while the palate offers notes of Christmas cake, pecans, toffee and pastry, (what the hell is Christmas cake?).  We enjoyed it and often chose it on a blind taste test when paired with Makers Mark.  Put on you wool pants and cap and wet your whistle with some Peaky Blinders Bourbon.

There you have it lads, five award winning American Whiskeys that make an excellent Christmas gift without worrying about the supply chain screwing you up.  American Whiskey Matters!