Shining A Positive Light On Divorce – The Rugged Male 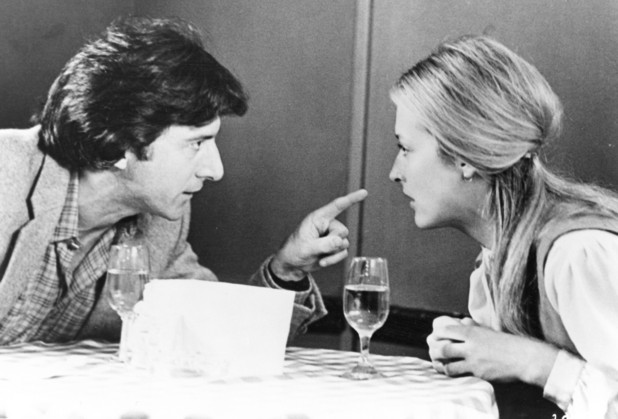 Shining A Positive Light On Divorce

by Max November 14, 2014
Featured, Lifestyle, Women
ShareTweet
“Do not be denied your Royale With Cheese”

Those statistics are about as reliable as Nielsen ratings, so let’s get down to the meat of this article.  Marriage is wonderful, it truly is and that is why most people on this planet think about it daily and pursue it for decades.  If you are one of the lucky ones that found your soulmate then, (Congratulations!) the rest is gravy.  No more running around with your single friends at shitty bars, having shitty conversations with people you wouldn’t normally associate with – You Win!  Marriage is awesome, (period).

But successful marriages are very hard to find, those (lame) statistics support this.  Hell, look around; your friends support this notion.  Of the 50% of marriages that do not fail, how many of those couples are happy and how many are going through the motions afraid to admit failure and put the car in reverse?  It’s hard, the whole premise of marriage is really hard.  You have this huge party, invite all your friends, turn up the microscope on yourself and say – Look at Me, I Have a New Boyfriend, then give your father the bill.  Let’s not forget all the friends you forced to give you presents and money.  It is absolutely brave and a strong exercise in humility to file for divorce and look all those people in the eye that you made leave the country for your “party” and say – Oops! Sawwwrry.

Again, if you found your soulmate, you are extremely fortunate.  But as someone who grew up with divorced parents, and someone who’s dated divorced women, I can say there are many good things about divorce.  So let’s paint the positive side of divorce for a change and ignore those faceless statistics from Puffington Boast.  Here are some cold truths.

The Good Things About Divorce 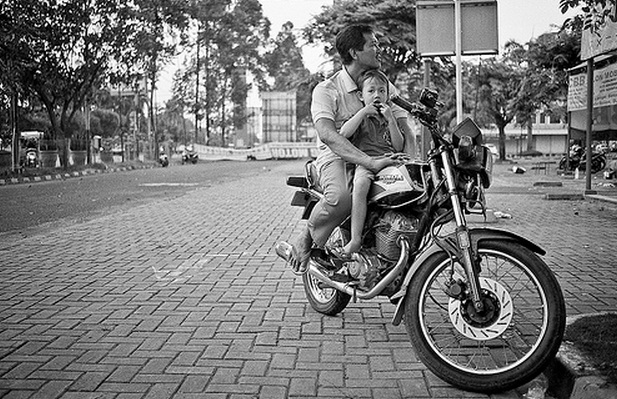 Those are just some of the good things that happen in a divorce. Again, in no way are we advocating divorce and certainly not marriage.  We salute all the happy couples out there – Bravo!  We also want to shine a proper light on divorce, more often than not it’s a good thing and should be viewed that way.  So the next time someone tells you they are getting a divorce with that long face, say – Congratulations!