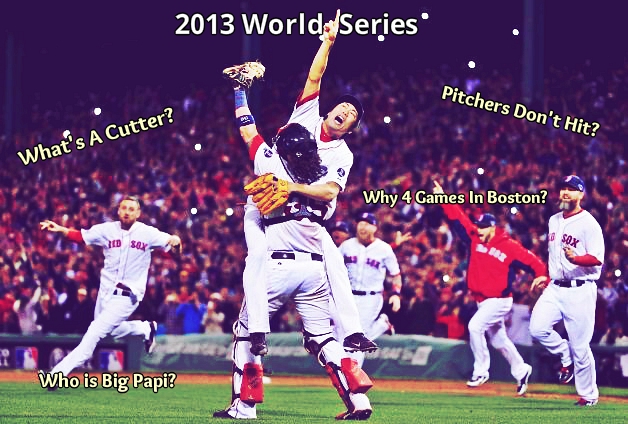 The World Series is upon us and perhaps no better in recent years with two storied franchises from the most enthusiastic baseball cities in America with The Boston Red Sox playing The St. Louis Cardinals.  We will attempt to give you all the info you need in order to follow this years Fall Classic (that’s the nickname given to the World Series).

1.  The Designated Hitter – Major League Baseball is broken into two leagues, The American League and The National League.

The American League does not allow pitchers to bat.  This is because pitchers can’t hit and the game is boring enough without fans having to see 2-Out rallies ruined by a pitcher coming up to bat.  The National League takes a more traditional view and requires pitchers to bat.  In the World Series pitchers will bat when they play in St. Louis, and pitchers will have a designated hitter when they play in Boston.  David Ortiz (Big Papi) is perhaps the best designated hitter in baseball.

2. Home Field – This is perhaps one of the most debated baseball topics in recent years.  Ever since the All-Star game ended in a tie in 2002, MLB decided to incentivize the players and managers to win, what is largely an exhibition game.  Currently whoever wins the All-Star Game played mid-season between the American League and the National League will have home field advantage in the World Series.  Boston has home field advantage this year.

3. Format – The World Series is  a Best Of Seven series.  Whichever team wins 4 out of 7 will be crowned World Champions – although there are no other countries besides Canada that participate.  The format of where games will be played is as follows:  two in Boston, then three in St. Louis, then two in Boston (if necessary).

4. Different Kinds of Pitches – You will hear the announcers mention a variety of pitches during the game.  Here is quick rundown of some of the more common and obscure pitches that you will hear mentioned. 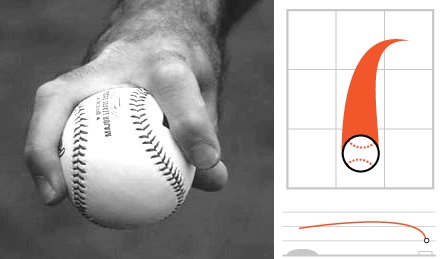 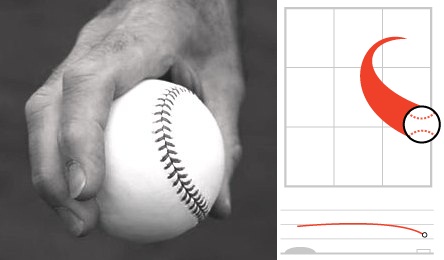 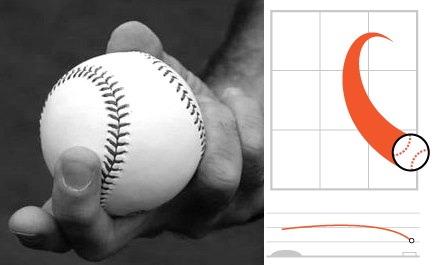 6. The Closer – Closer is the name given to the pitcher who typically enters the game in the 9th (last) inning to get the final three

outs and preserve the win.  Closing pitchers typically throw one or two different kinds of pitches and have fastballs typically clocked at 93 MPH and faster.  It’s not a bad gig, the top closers throw about 15 pitches every 3-4 days and collect upwards of $10M per year.

7. The Rematch – This game is a rematch of the 2004 World Series when the Boston Red Sox completed the biggest come back in professional sports when they were down 3-0 to the New York Yankees and won 4 straight (epic) games to advance to the World Series.  Their opponent was the St. Louis Cardinals, whom they beat 4-0 to win Boston’s first championship in nearly 100 years.  St. Louis will be looking for payback, that’s for sure.

Get out your popcorn lads, this looks to be a good one and now you are equipped for that World Series gathering.  America’s pastime is never better than it is in October.